Kyrgyz presidential elections will be held on January 10 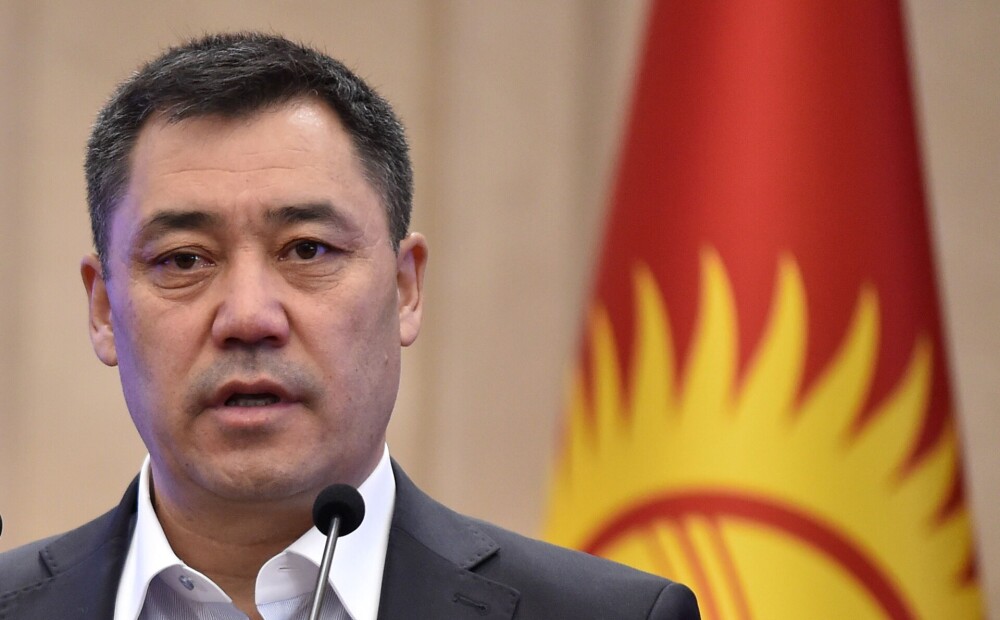 In post-election protests in Kyrgyzstan, incumbent President Sooronbay Jenbekbek resigned on 15 October and was replaced on 16 October by the new Prime Minister, Sadir Japarov.

As Shaildabekova explained on Saturday, “CEC members have set a date for the elections. The elections will take place on January 10.”

“As the parliament has not announced the date of the early presidential elections, they have been set since October 23,” she added.

According to Kyrgyz law, early elections to the head of state are scheduled no later than one week after the end of the presidency and must take place within three months.

Japarov told reporters earlier that he was ready to run in the elections if the law was amended accordingly.

Under current law, an acting president cannot run in a head of state election.

Parliamentary elections were held in Kyrgyzstan on 4 October, and according to official results, four parties entered the parliament, three of which supported the former head of state, Jenbekbek.

The opposition refused to recognize the election results and sparked protests that escalated into clashes with militias.

On October 6, the CEC annulled the results of the parliamentary elections.

Since Kyrgyzstan gained independence in 1991, Jenbekbek has been the third president to be forced to resign as a result of political unrest.

The British look differently at Chernobyl, and are amazed at how much life there is today 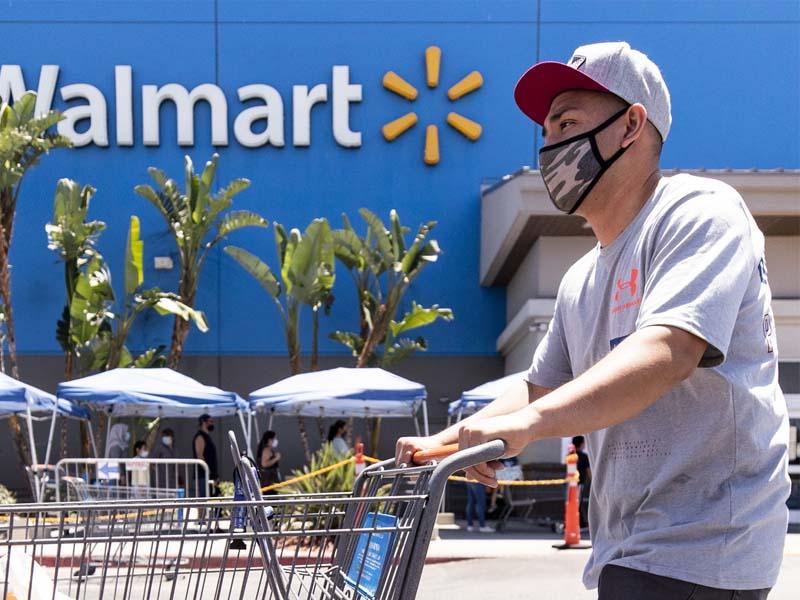 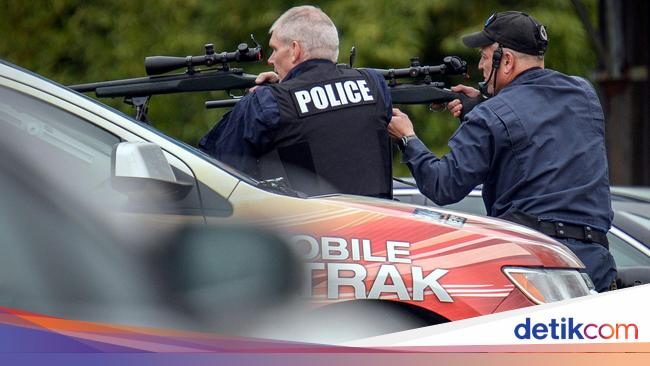 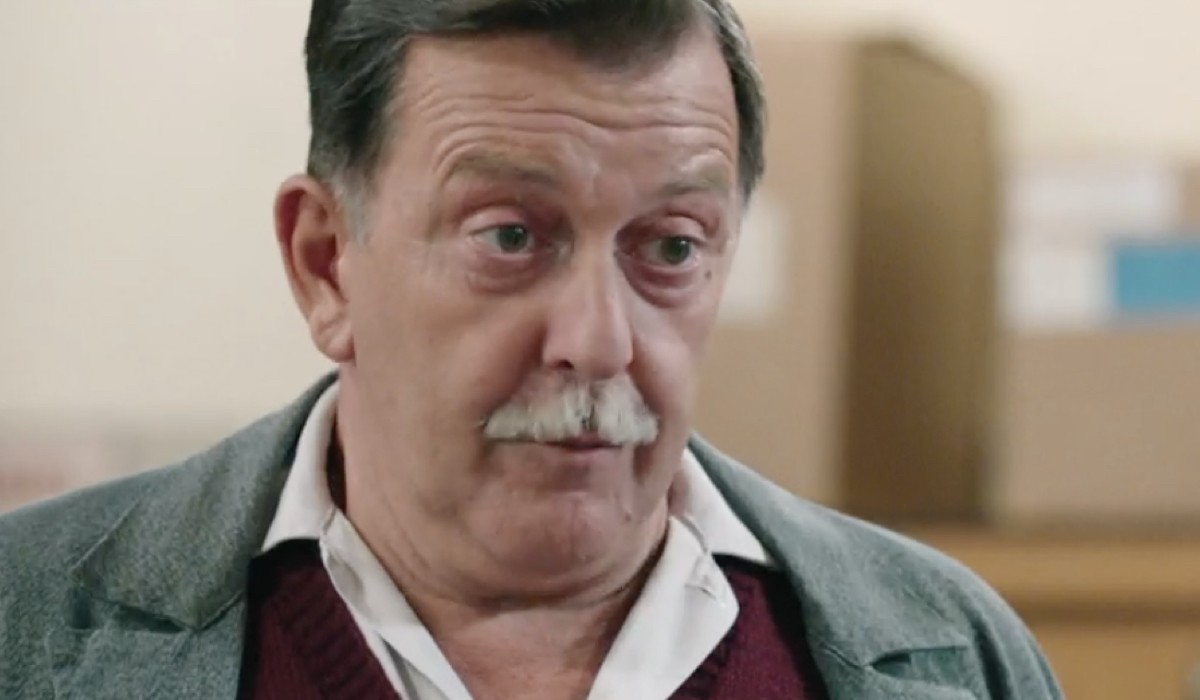