Kyle Larson back on Victory Lane in Dover 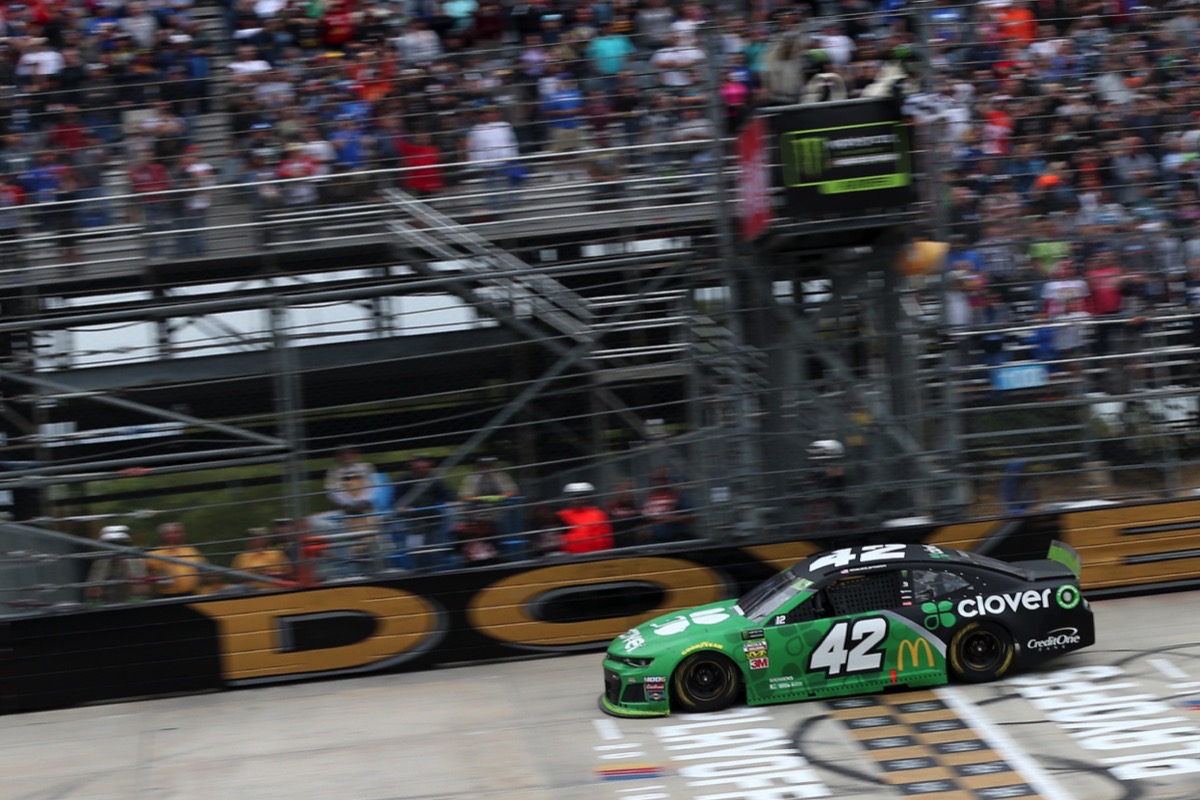 It has been 75 races since the No.42 Chevrolet of Chip Ganassi Racing had not appeared on Victory Lane in the Nascar Cup Series.

A bad series that Kyle Larson broke last night on the Dover (Delware) oval. For his sixth career victory in the premier class of NASCAR, the Ganassi team driver, who started from the front row and already took the lead during Stage 2, emerged in the lead after the refueling round between Stages 2 and 3.

The Californian will then methodically widen the gap on the competition, led by Martin Truex Jr (Joe Gibbs Racing – Toyota). The former NASCAR Cup Series champion will never be able to match Larson, who pocketed a success that propelled him to the top of the general classification.

Concern among epidemiologists about crowds during the bridge: “There will be consequences” 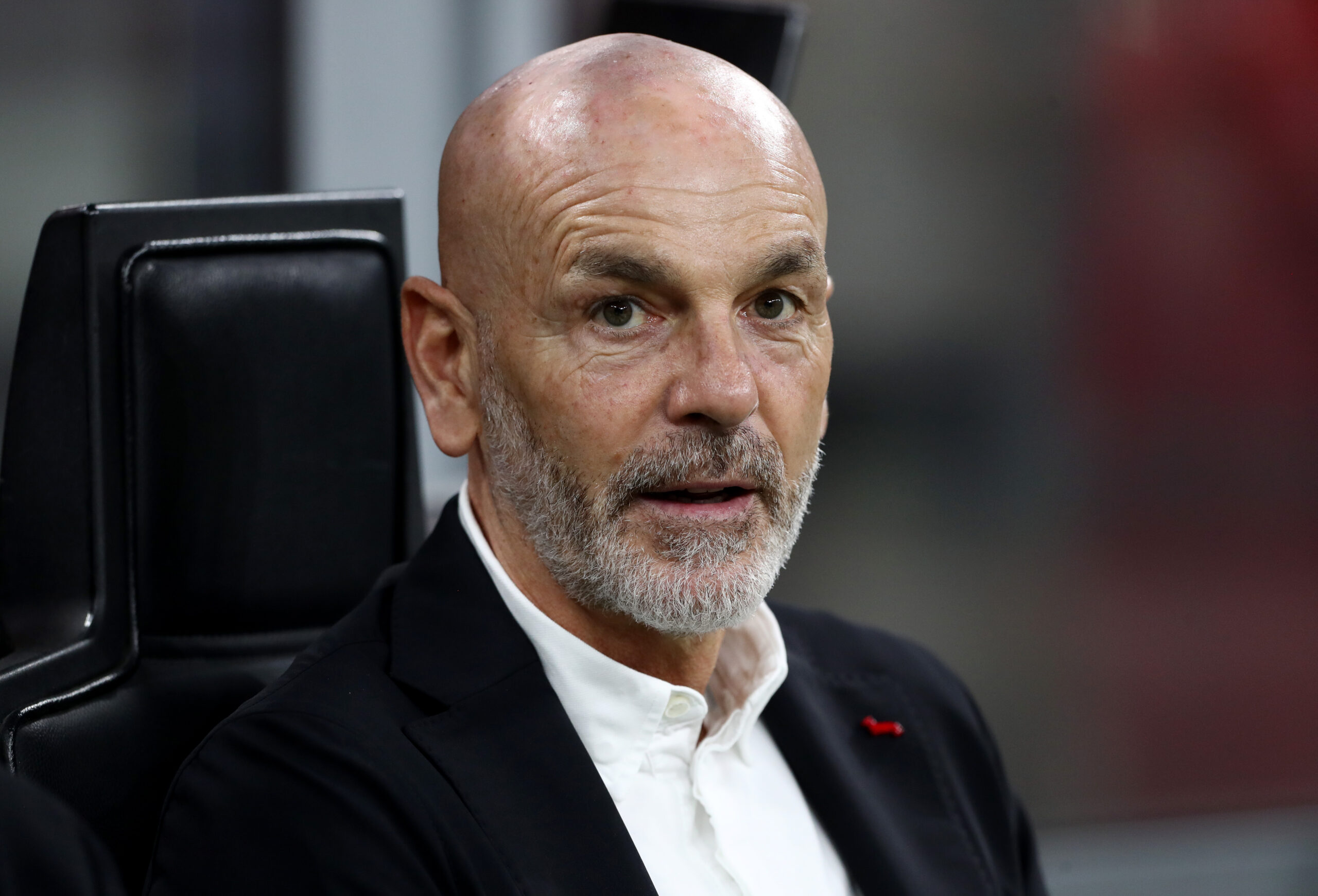 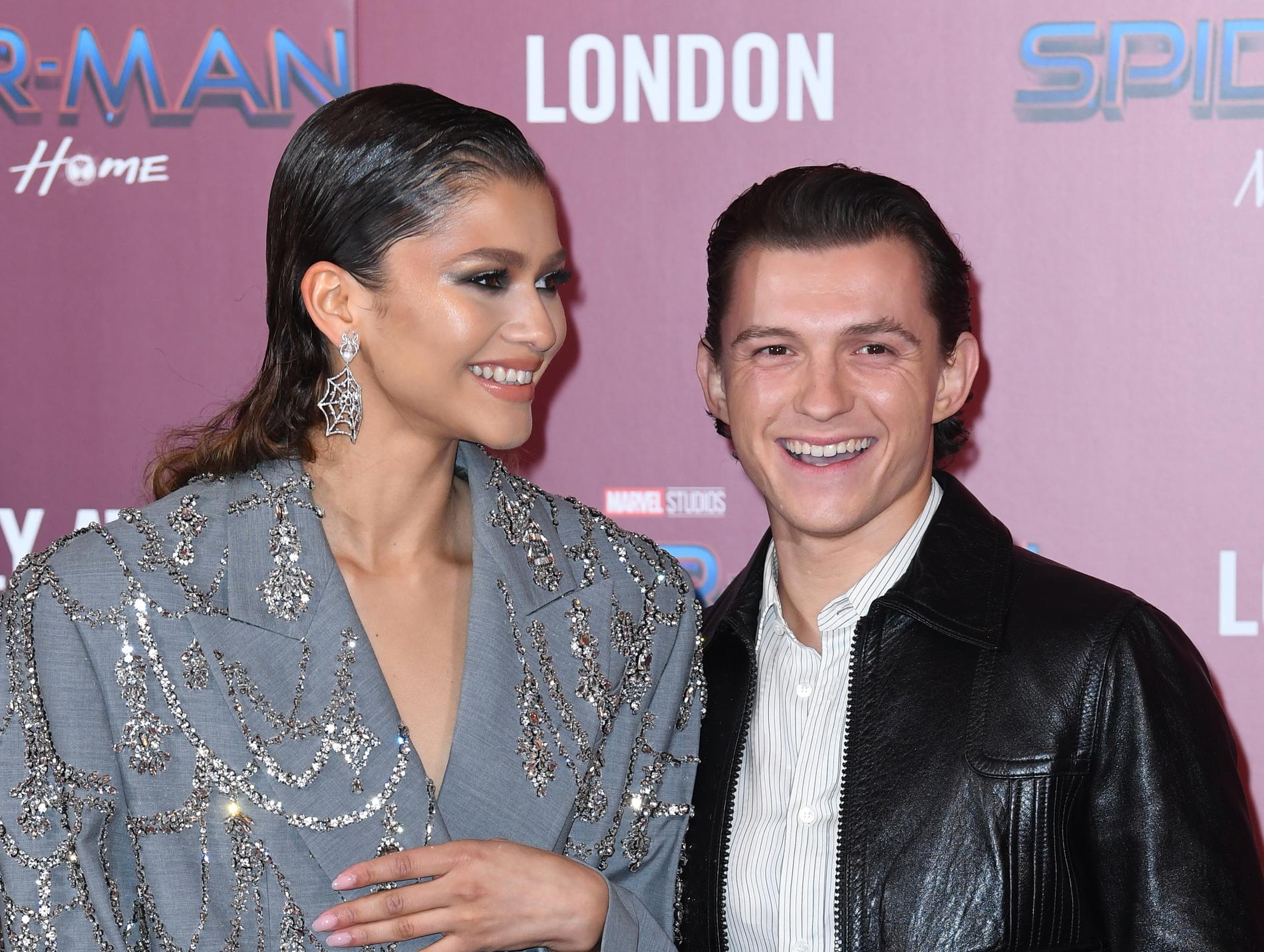