Kurt Nilsen is investing heavily in a new industry

The artistic career of Kurt Nilsen (43) has proved to be a top-notch money machine over the years.

In the two years leading up to the pandemic, Kurt Nilsen’s company made $ 17.1 million from Christmas concerts. This is clear from a review Bergens Tidende made by Nilsen companies.

Last year’s figures also show that Nilsen received NOK 2.25 million in state compensation, due to the cancellation of parts of the Christmas tour.

However, it took 2.7 million in dividends from the holding company Lord Holding Company AS.

In addition, 260,000 dividends were taken from the company Lloy Records AS.

Fascinated by the construction industry

Under the parent company Lord Holding Company AS are Lord eidenmidmer AS and Lord Prosjekt AS, both of which aim to buy, sell, lease and develop properties and land.

The former company has Kurt Nilsen as president and partner Tore Haukaas as general manager. Haukaas is also the general manager of Lord Prosjekt, where Nilsen is listed as one of the board members. Here, their company owns 50 percent of the shares.

They started investing in real estate in 2019.

In the next two years, during which they resumed their activities, the companies suffered a loss. Last year it rolled over and the two companies can show operating income of over five million crowns. Both companies also made a solid profit in 2021.

The plan is to develop plots in the Bergen area.

– It is not certain that I will be on stage for the rest of my life. The construction industry has fascinated me for several years. It’s fun to do and I’m not very good at spending money on myself. But we are in the early stages, Nilsen added Bergens Tidende in connection with the start-up of Lord properties.

Kurt Nilsen on the role of the grandfather: – Very nice

It works with a profit

Although still in the start-up phase, Nilsen and his partner are now well under way with managing the companies.

In August, Lord Prosjekt company sold Kurt Nilsen’s house in Bergen for NOK 11.9 million. He bought the house in 2020 for NOK 7.1 million and Nilsen made good money from the sale.

– I bought it just before the crown. When Norway first closed, I found that I could properly refurbish it, Nilsen told Bergens Tidende at the sale.

Lord Prosjekt has also bought and sold, among other things, several cabin development projects in Hardangervidda over the past two years.

After last year, Lord Eiendommer company sat on land and properties worth close to NOK 13 million. Lord Prosjekt, who started in 2021 and mainly deals with real estate development, had projects under construction worth NOK 3.5 million last year. This is demonstrated by the data from the Brønnøysund register.

Good evening Norway got in touch with Nilsen’s coach Thomas Haugom in Tune-In who does not wish to comment further.

Good evening Norway tried to get a comment from Nilsen’s teammate Tore Haukaas, so far without success.

Oh! Watch Kurt Nilsen perform the magical “She She She’s So High” 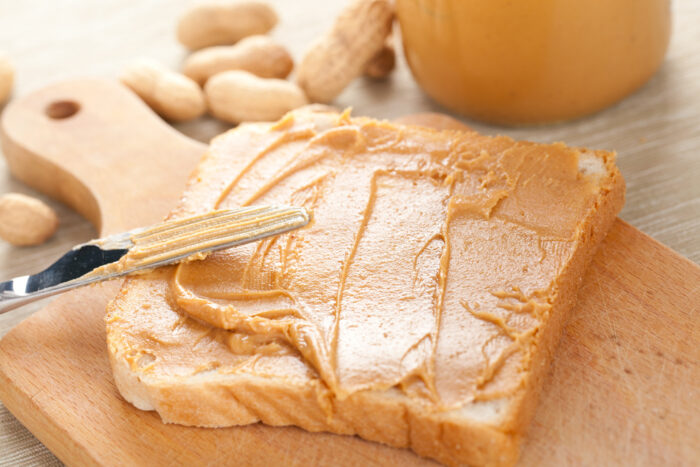