The Slovenian railway company has been looking for a strategic partner for its freight division SŽ-Tovorni promet since 2017. Slovenian Railways Director Dušan Mes reiterated several times that the partnership aims to create a leading logistics company in Southeast Europe that will be competitive not only in Slovenia but also in Northern Europe. Italy, Austria, Croatia, Hungary, Bulgaria, Romania, Serbia and the Balkans. He wants to double his profits in five years.

The specialized German server Verkehrs Rundschau wrote that the resulting company could seriously compete with Rail Cargo Austria, which is part of the Austrian state-owned company ÖBB providing rail transport.

EPH was founded in 2009. The companies that are part of the EPH group employ around 25,000 people. In 2017, Daniel Křetínský, who holds 94 percent of the shares, became the majority owner of the holding. EPH consists of four pillars, with the EP Infrastructure, EP Power Europe and EP Logistics International groups bringing together companies in the fields of infrastructure, electricity generation, mining, logistics, coal trading and renewables. They include over seventy companies in the Czech Republic, Slovakia, Germany, Italy, Britain, Ireland, Hungary, France, Poland and Switzerland. EP Real Estate provides real estate projects within the group.

we have complete parameters, premiere next month

“New York Times”: Trump’s Covid disease is said to have been much more serious – politics

Riot, when you try to view the former president in the White House, to knock down, to pick up

»Leading digital events, congresses and conferences for business in 2021

Do not Overuse Vitamins C and B Complex

Our good marks on the track on Friday July 24 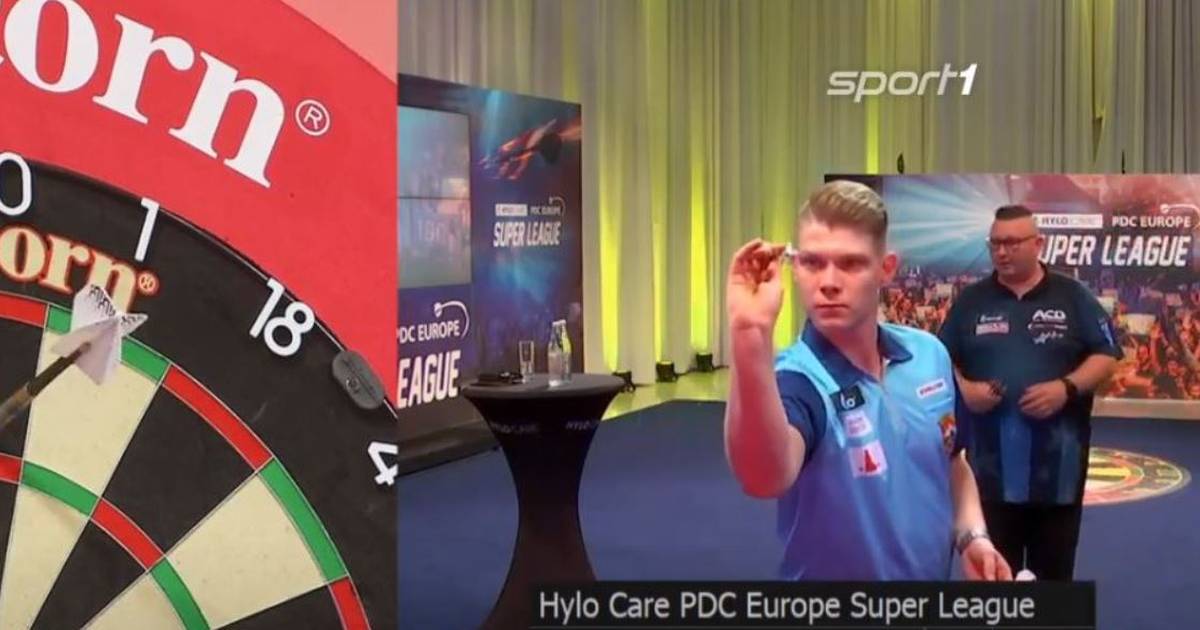