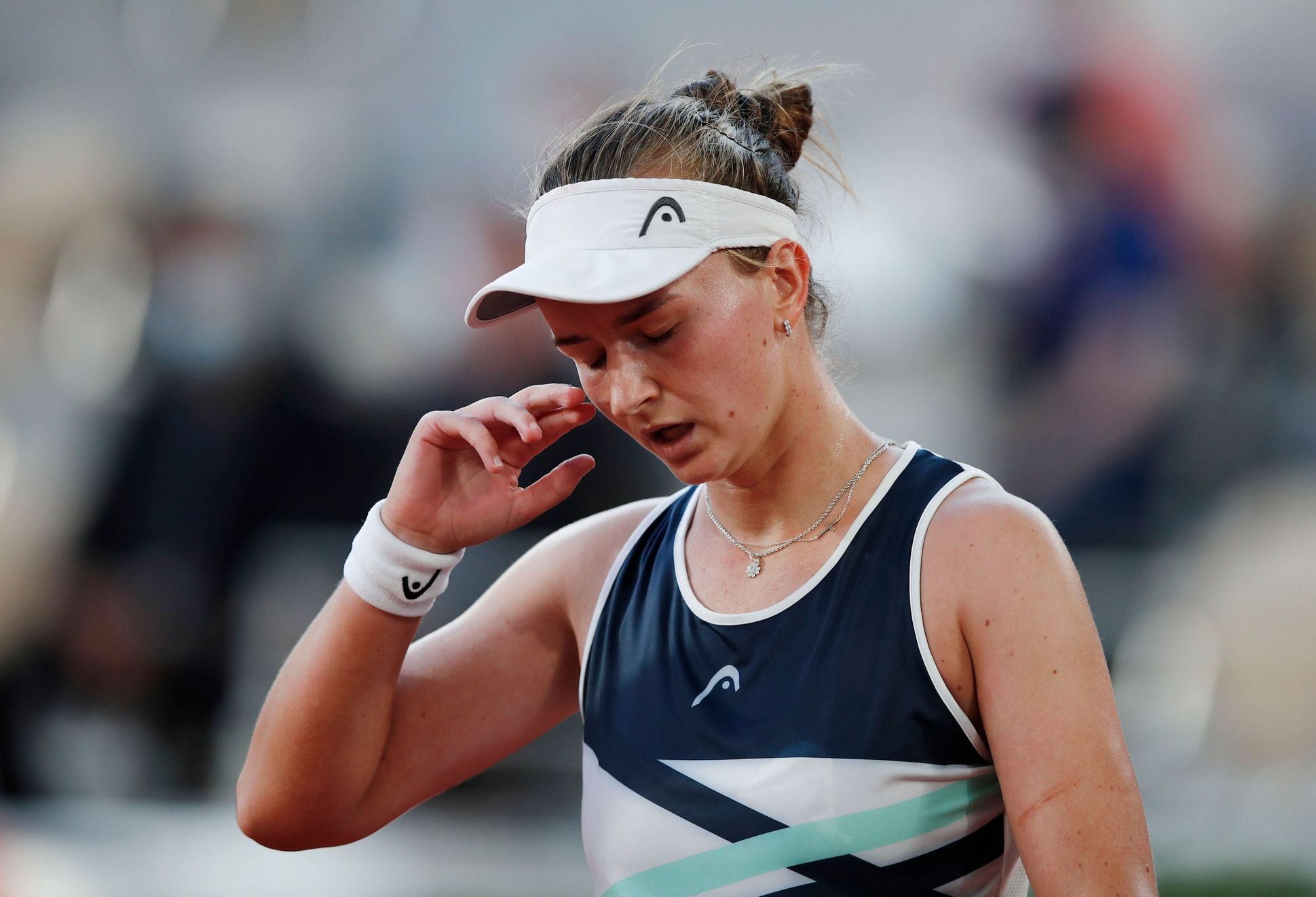 For the second time in a row, tennis player Barbora Krejčíková paid for the demanding schedule of matches. As at the Olympics in Tokyo and now in Cincinnati, she played singles and doubles, and the quick sequence of matches exhausted the Czech player.

After losing to Ashleigh Barty on Friday, she was disappointed mainly that she could not play against the world number one according to her ideas.

“My feelings are very mixed,” said world number ten Krejčíková in an online interview from Ohio in the USA after losing to an Australian on Friday. “I’m glad I worked my way up to Ashleigh and could play with her, but due to the conditions they made for me here, I couldn’t give a 100 percent performance. I’m disappointed, I couldn’t give a performance against Garbina, for example. Muguruza, and I’m sorry. “

This year’s winner Roland Garros calculated that she played six matches in two days – three in singles and three in doubles. “It is not possible for any athlete to go one hundred percent in six matches in forty-eight hours,” she said. She was therefore slower against Barty and made mistakes.

“I had nothing to bounce off. Then we dealt with the coach and he himself said that it was very difficult when my legs didn’t work. And I tell him: how should they work when I have so much behind me and in all the matches I gave so much energy. Where should I take it next? No athlete is bottomless. There is a limit somewhere and it has now manifested itself in both singles and doubles, “she also mentioned in the doubles elimination.

She tried to communicate with the organizers with her team. “I was also behind the director on Thursday. He said he was trying, but nothing changed anyway,” Krejčíková suggested that she had failed to get a better schedule so that she had a chance to rest before the duel with Barty. “I know there were other girls who complained, I’m not the only one. I don’t just want to blame the program, but it affects performance a lot. It’s hard when you end at eleven in the evening and start at eleven in the morning. It’s hard for the body.”

Twenty-five-year-old Krejčíková recently experienced a similarly demanding program at the Olympic Games. Exhausted in Tokyo, she lost in singles in the round of 16, but was able to mobilize her forces in doubles, in which she and Kateřina Siniaková won gold medals.

He also wants to play singles and doubles. He does not want to give up either at the expense of the other. “I believe that something can be done about it. I don’t know if I have that much power, but I will fight to be able to play both competitions. I believe that the schedules in other tournaments will be better and they will be interested in the player’s health to be one hundred percent ready and people enjoyed it and saw good tennis, “said Krejčíková.

The upcoming Krejčíková tournament will be the US Open grand slam from August 30. In New York, he will play singles for the first time in the main competition and doubles with Siniak. 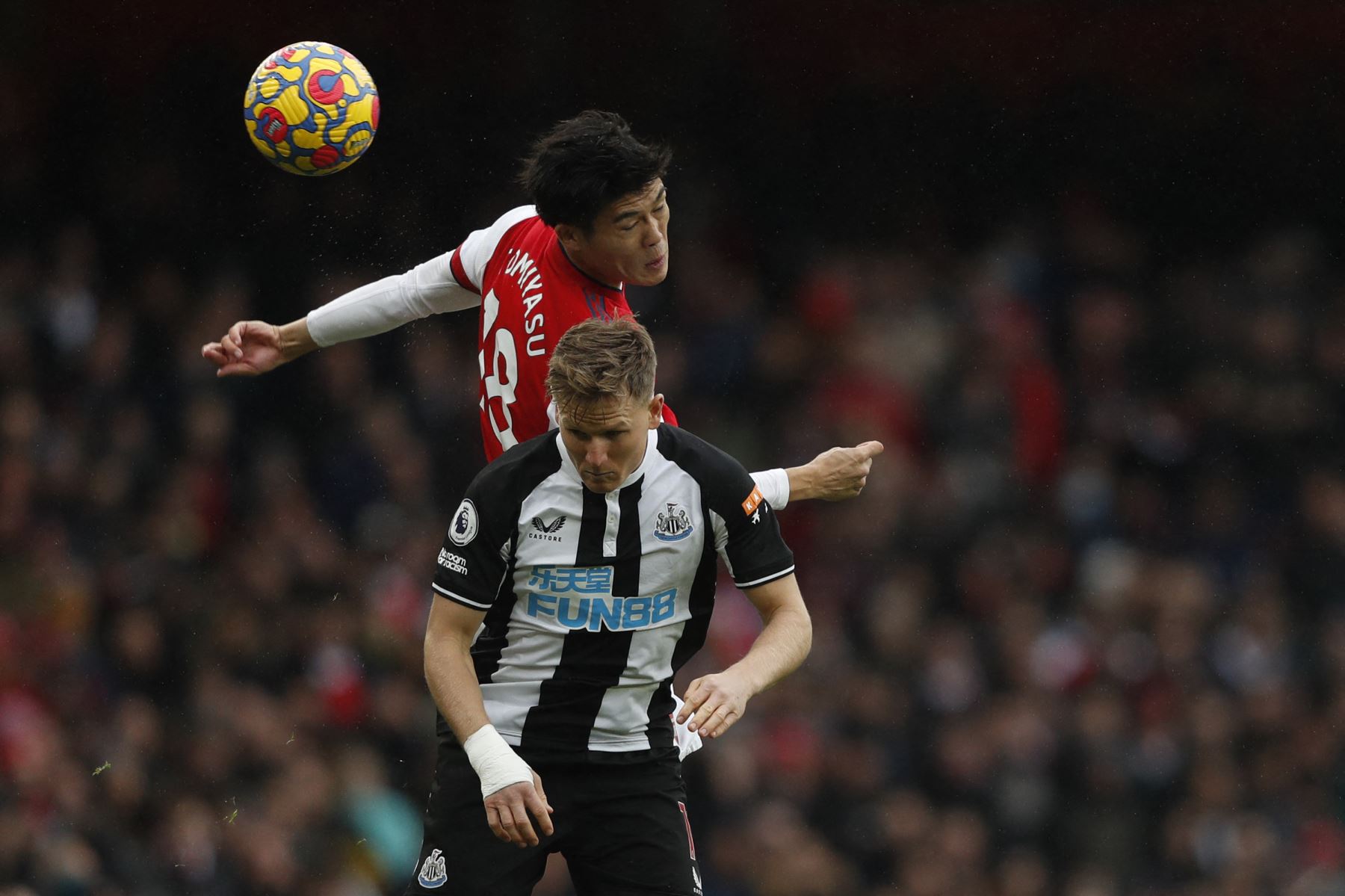 Cosmetics retailer Lush CEO says he is “happy to lose $ 13 million” by deleting Facebook, TikTok and Snapchat accounts for psychological harm among teenagers