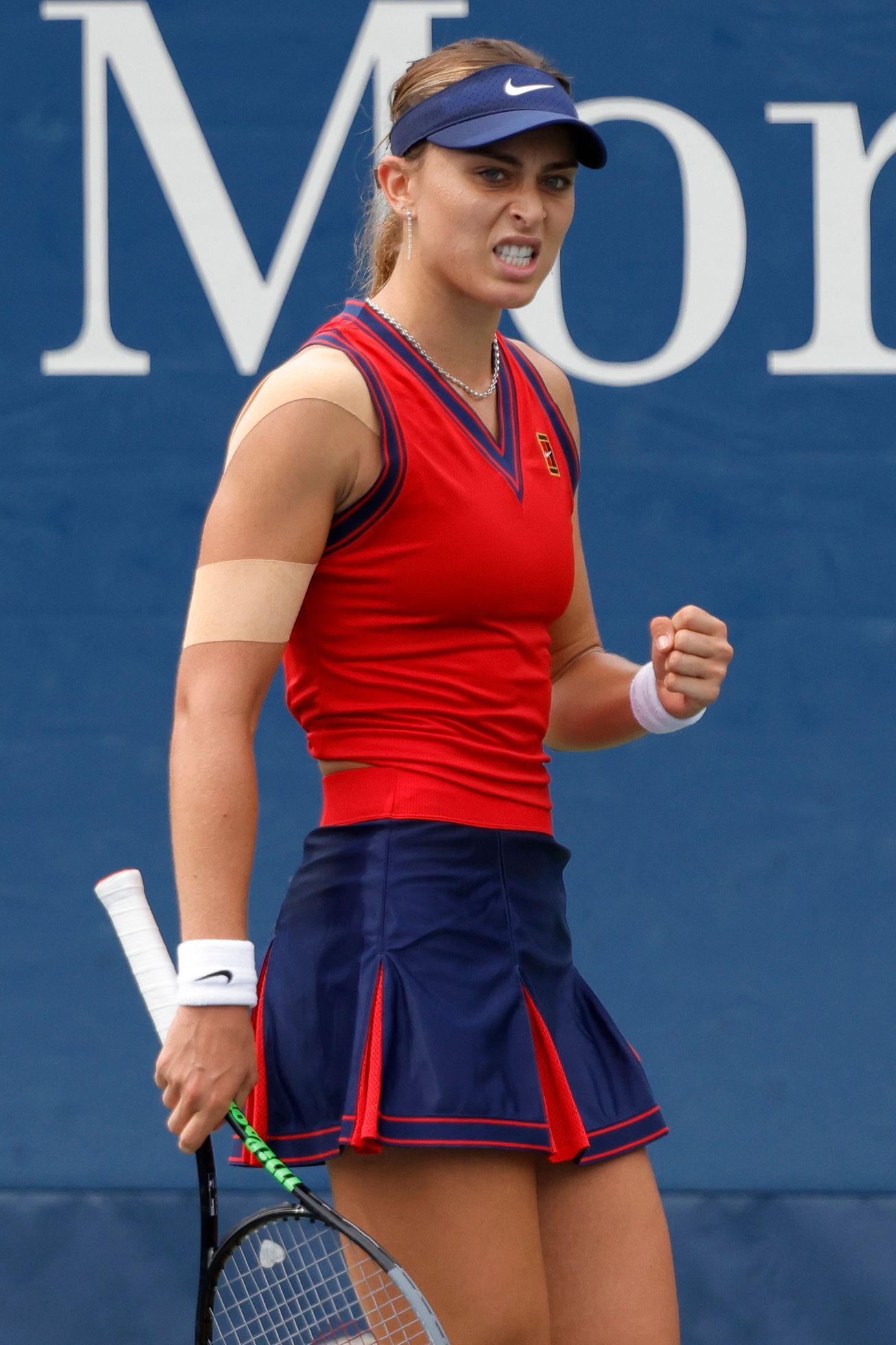 Barbora Krejčíková finished in the round of 16 at her premiere in the main singles competition of the tournament in Indian Wells. The third place lost to the Spaniard Paula Badosa 1: 6, 5: 7 and for the Czech players the singles competition in the California desert ended.

Twenty-five-year-old Krejčíková lost her first match and was not enough for her opponent in the first set. In the even second set, she averted the sword ball in the ninth game, but failed 5: 6. In an hour and a quarter long duel, she had twenty winning balls, but she spoiled eight more.

“I played a great match. I tried to play aggressively to dominate the exchanges and not allow her to open the court. That was the key. In front of the five Krejčíková in the season, she also defeated the number one Ashleigh Barty and the number three Aryna Sabalenková.

After singles, Krejčíková also finished in doubles. Tokyo Olympic gold medalists Krejčíková and Kateřina Siniaková were eliminated in the quarterfinals after losing to the Ukrainian-Latvian pair Ljudmyla Kičenoková, Jelena Ostapenková 6: 2, 4: 6 and 8:10.

After the tournament in Indian Wells, Krejčíková will be the Czech number one in the final team tournament for the Billie Jean King Cup in early November in Prague. The team also includes Sinaikova, who is previously registered for tournaments in Moscow and the Italian city of Courmayeur. 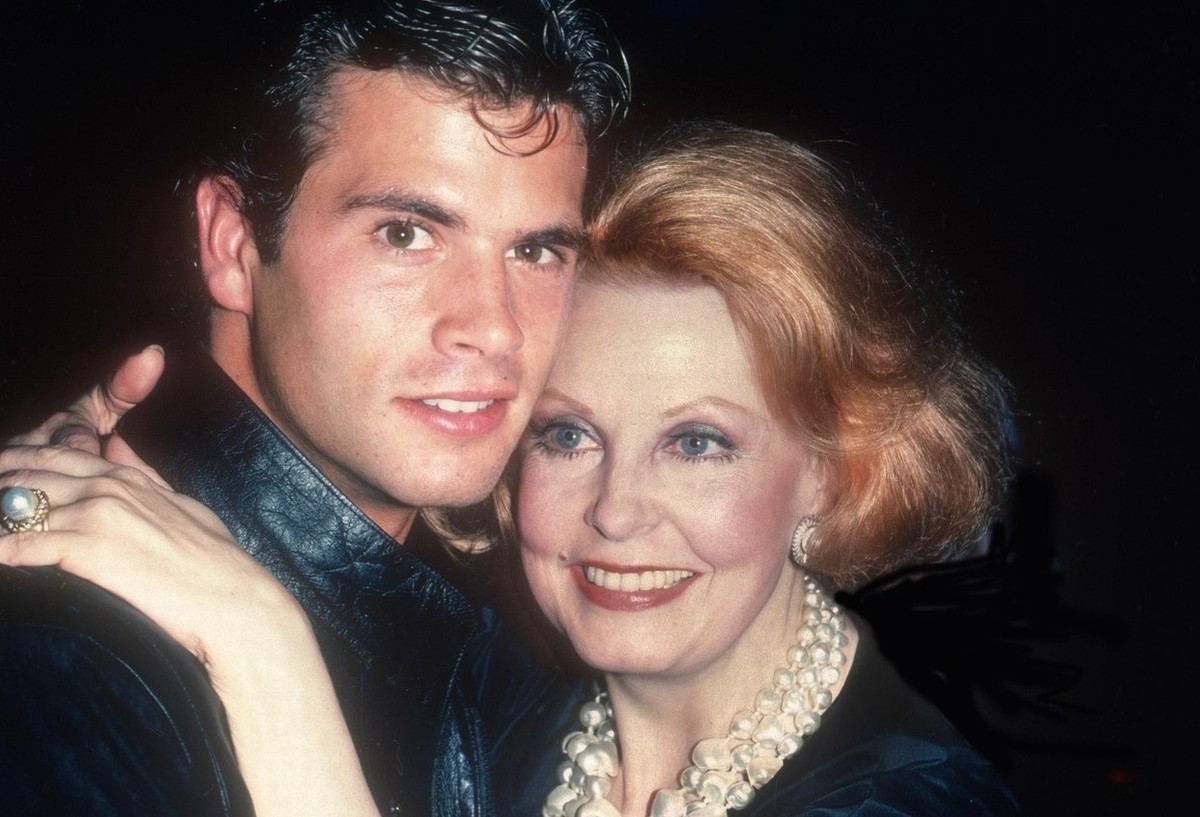