Krejčíková is in the round of 16 of the US Open. After qualifying, champion Muguruza is waiting for her 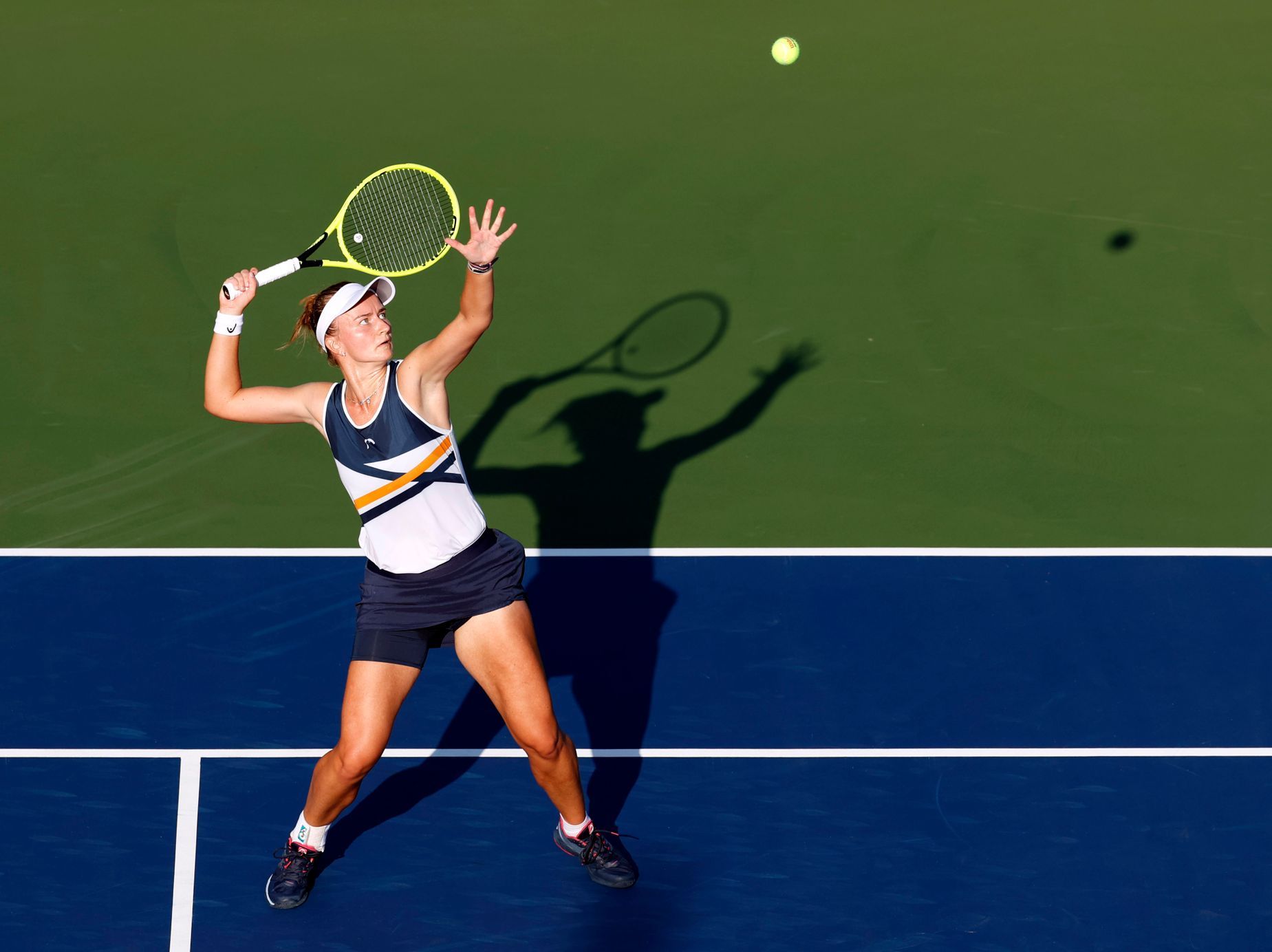 Barbora Krejčíková managed the match of the third round of the US Open, in which she defeated Russia’s Kamilla Rachimova 6: 4, 6: 2. Her opponent in the round of 16 will be the former world number one and two-time grand slam champion Garbiňa Muguruza.

“The match was difficult, which I expected. The first set was very balanced, well served and decided by one break. It was very important and in the second set I started to play better. I felt I was playing solid and I did a very good job,” she said. Krejčíková.

Rachimova, who advanced to the main competition as a “happy loser” from the qualification, puts stiff resistance on the French Open champion, especially in the first set. Krejčíková broke it at 4: 4, when she immediately changed her first breakball in the match and subsequently confirmed the gain of the set on her serve.

In the second act, Krejčíková picked up the Russian opponent’s serve in the third game. In the subsequent key game of the whole match, she diverted two of her opponent’s breakballs, and then she led the whole match to the eighth finals.

In it, he will face the Spaniard Garbina Muguruza, who defeated Belarus Victoria Azarenkova 6: 4, 3: 6, 6: 2 in a dramatic duel of two grand slam champions and former world leaders.

Krejčíková managed to beat Muguruza at a recent tournament in Cincinnati, but this year she also lost to her in the finals of the tournament in Dubai.

Halep is in the round of 16

Former world number one Simona Halepová from Romania also advanced to the round of 16. The tournament twelve in the third round in New York defeated Jelena Rybakinová from Kazakhstan in sets 7: 6, 4: 6 and 6: 3.

The second player of the world, Daniil Medvedev, goes through the tournament without any problems. Last year’s finalist managed 6: 0, 6: 4 and 6: 3 with Pablo Andújar from Spain in the third round and has so far lost only 22 games in Flushing Meadows.

The semifinalist of the final grand slam from 2015 Halepová won the wild first set. At 3: 5, she averted the first setball and the other three in a tie-break after not using six sets. In the end, her opponent helped her with a double mistake and won the tie-break 13:11.

Twenty-two-year-old Rybakin wore an ankle and managed to win the second set thanks to her force, but in the third act, after losing her serve in the first game, Halep won four games in a row with the help of traditionally excellent movement and ended the duel with a clean game after two and a half hours. 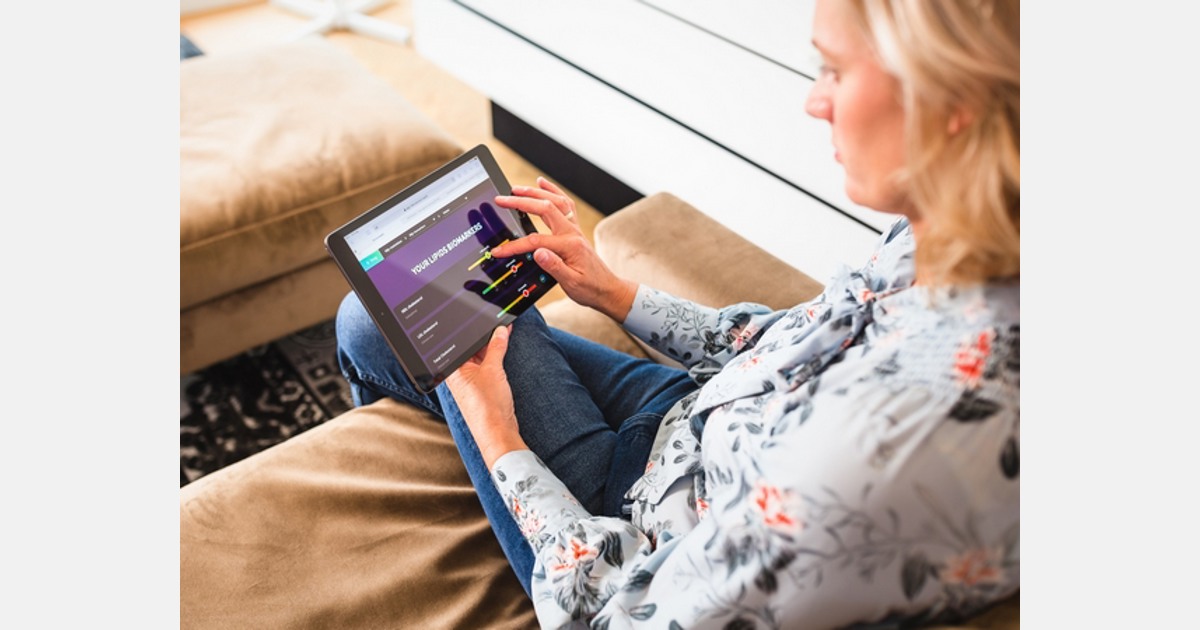