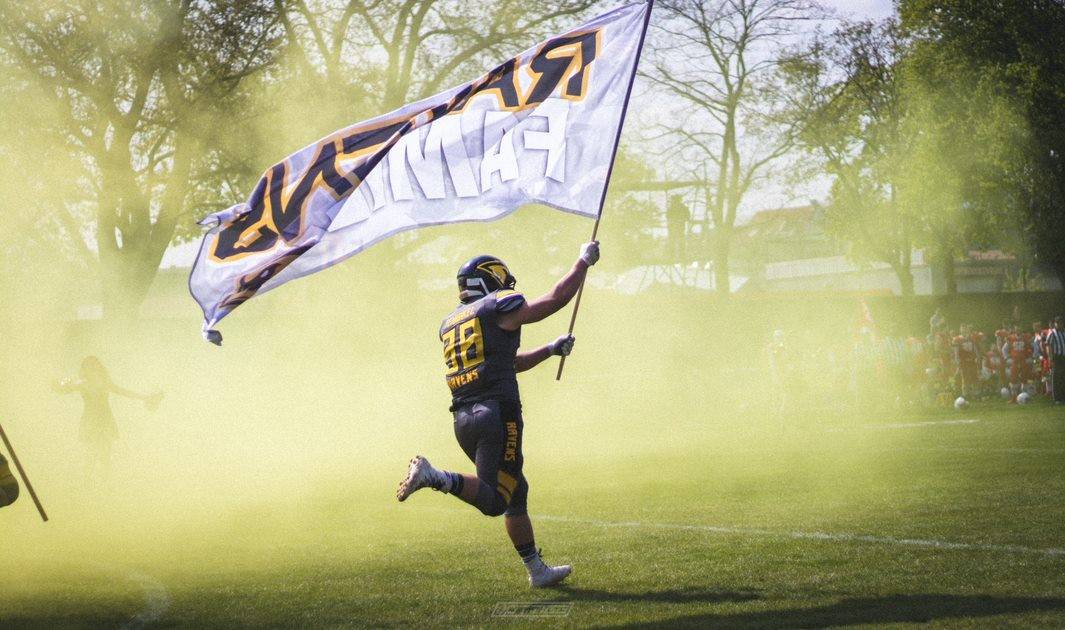 Krefeld The Krefld Raves have not lost a single championship game in their four-year club history. On Saturday they will play the top game in Wuppertal. The winner rises.

No game in the history of the Krefeld Ravens was so eagerly awaited as the encounter on Saturday (4 p.m.) with the Wuppertal Greyhounds. It is the absolute top game at the end of the preliminary round. So far, both teams have not shown any weaknesses. The Ravens allowed three opposing touchdowns and one field goal for 21 points in four games this season, while the Greyhounds are three fewer points allowed. Offensively, Wuppertal scored exactly one more touchdown and with a sovereign 69:0 against Aachen on the last day of the game, they overtook the Ravens, who had a comparatively difficult time beating Remscheid 28:0.

So there are two teams facing each other that have had an immaculate record so far. The Ravens bring three imported players onto the field – a remarkable number for the fourth-rate Oberliga – Wuppertal even comes with the maximum permissible number of four top players. Both teams have given promotion to the regional league as a clear goal. A correspondingly hot dance is expected – and that is to be taken quite literally. After all, the weather forecast is in the region of 37 degrees. The motto is: drink a lot, rest a lot and, above all, make frequent changes in the game.

And this could be the greatest advantage of the Ravens, because the Krefeld team has a much stronger squad. Many players have experience from higher leagues up to first-class GFL and there is no loss of quality when the second or even third guard is used. An example: running back Glenn Holloway, the best points scorer in Ravens history, is almost never used in his original position, but mostly plays in other roles to free up space for other players.

The situation in Krefeld is also very good because they have not reported any injuries. Most of the vacation-related absences against Remscheid will also be there for the top game. Including two of the four team captains: Tobias Janßen and Torben Höffler. Especially on the sidelines, their presence will bring a new quality to the team. Pass receiver JR Leach, who was still injured against Remscheid, is fully fit again and is dying to play. The Ravens organized their own radio broadcast, so the entire game will be broadcast live on www.sportradio-krefeld.de. Many fans will be heading to the Bergisches Land for the biggest game in Ravens history.