You have to log in to be able to use this functionality.

Niko Kovac won the German championship and the cup with FC Bayern. Now he coaches VfL Wolfsburg. What doesn’t go together at first glance makes a lot of sense for both sides.

Apparently, Niko Kovac has not yet completely forgotten his time at Bayern Munich.

As a reminder: In 2019, the new coach of VfL Wolfsburg won the German championship and the DFB Cup with Bayern. Just six months later, after constant teasing, especially from CEO Karl-Heinz Rummenigge, he had to leave. When asked why he chose Wolfsburg for an ambitious and financially strong, but rather unglamorous club, Kovac also answered at his presentation in the Volkswagen Arena: “I had the feeling: I’m needed here, I’m here welcome.” At VfL he “also has a say”.

Wolfsburg and Kovac: At least at second glance, they go very well together. Yes, the 50-year-old Bundesliga returnee previously worked in locations such as Monaco, Munich and Frankfurt and led the Croatian national team as coach to the 2014 World Cup. But in the here and now, after a completely failed season at the former Champions League club, VfL and its new coach offer each other exactly what they were looking for and needed.

Jörg Schmadtke, for example, may have had problems with Kovac’s predecessors Oliver Glasner, Bruno Labbadia and Mark van Bommel as Managing Director Sport at VfL. However, he and Kovac played together at Bayer Leverkusen more than 20 years ago. “Of course Jörg has his way, just like everyone has his way,” said the coach. “But it’s always about the thing. And I’m totally relaxed about it. There’s no shaking.” There is a completely different basis between him and Schmadtke than there was with Rummenigge in Munich, for example.

Kovac also repeatedly praised the excellent working and training conditions at the Volkswagen Club. “VfL is definitely in the top five in the Bundesliga as far as everything else is concerned,” he said. And that’s exactly where he should go back in sport: “Twelve place in the table didn’t make anyone happy in Wolfsburg,” said Kovac. “In the last few years there have already been Champions League and Europa League here. That’s what the club would like. That’s what we would like. We want to attack, we want to play and be successful.”

The view of those responsible for their new coach is that Kovac demands exactly what the Wolfsburg players recently lost: motivation, discipline, team spirit. “That’s what this club stands for, that’s what Niko stands for and that’s what the team should stand for,” said sports director Marcel Schäfer. «One or the other personal goal went beyond that of the community. We were shipwrecked last season.”

Evidence of this can be found in the official statistics of the Bundesliga: with a total distance of 3780.3 kilometers, VfL was the weakest running team in the league last season. Kovac is horrible. “The teams I coached were always fit,” he said. “Without a willingness to perform, there is no way to be successful.”

He also has a good example that he can hold up to every Wolfsburg player in the future. He took over the Frenchman Aurélien Tchouameni two years ago as a young professional at AS Monaco. The week before last he moved to Real Madrid for 80 million euros. «I can guarantee you: It was someone who gave everything every day. And he has now been rewarded, »said Kovac. 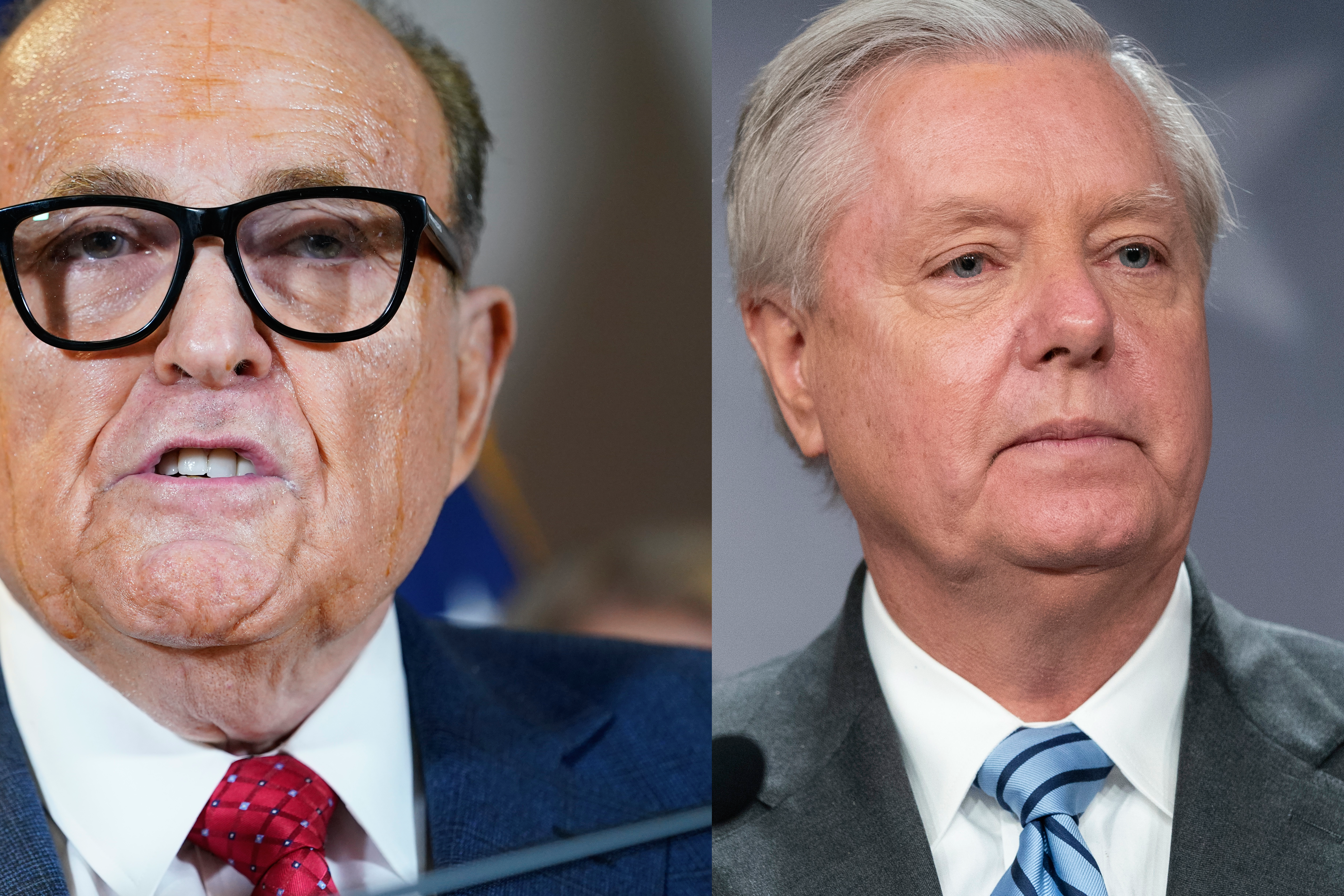 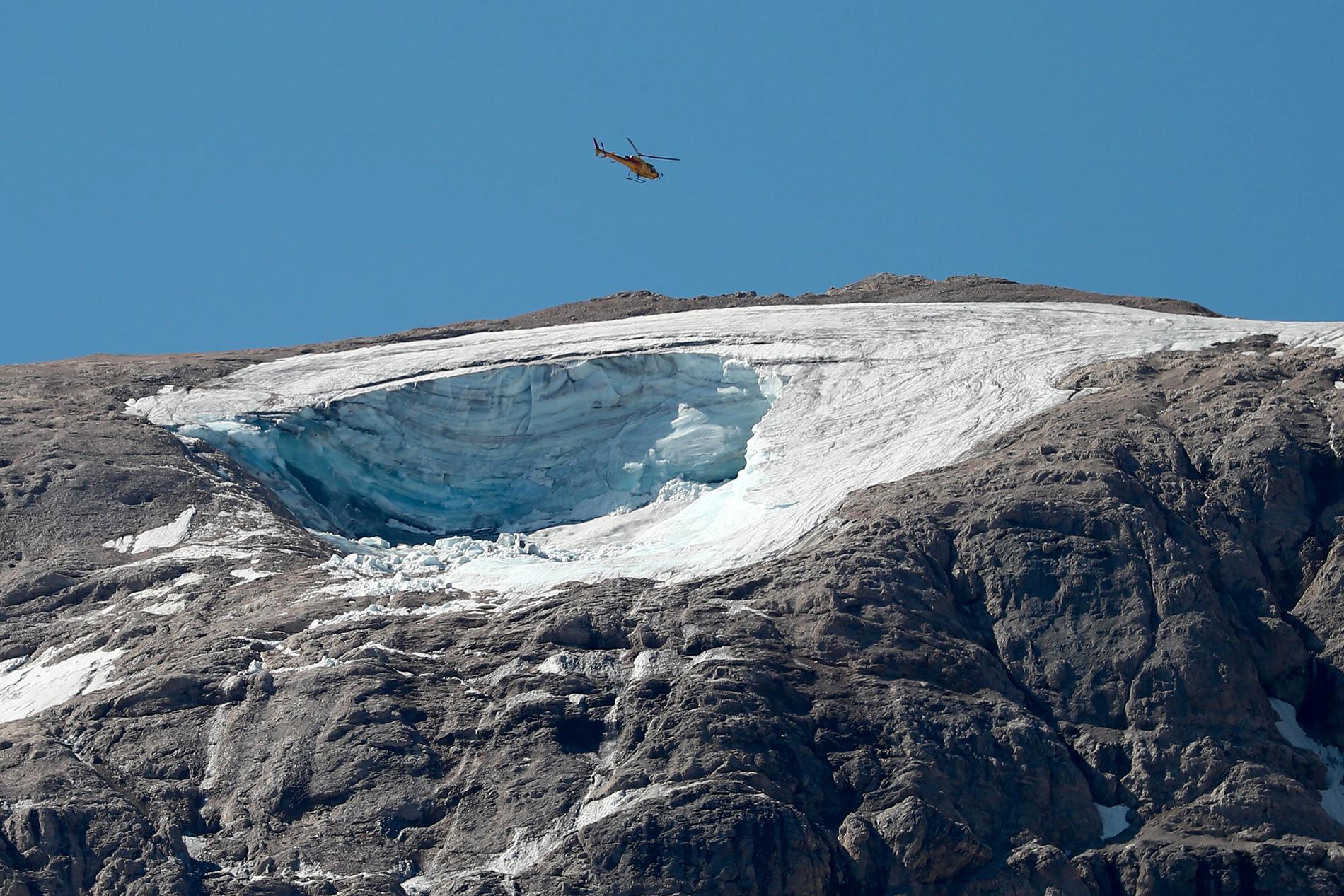 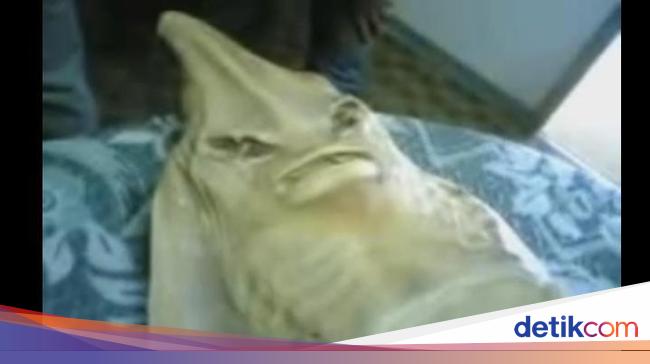 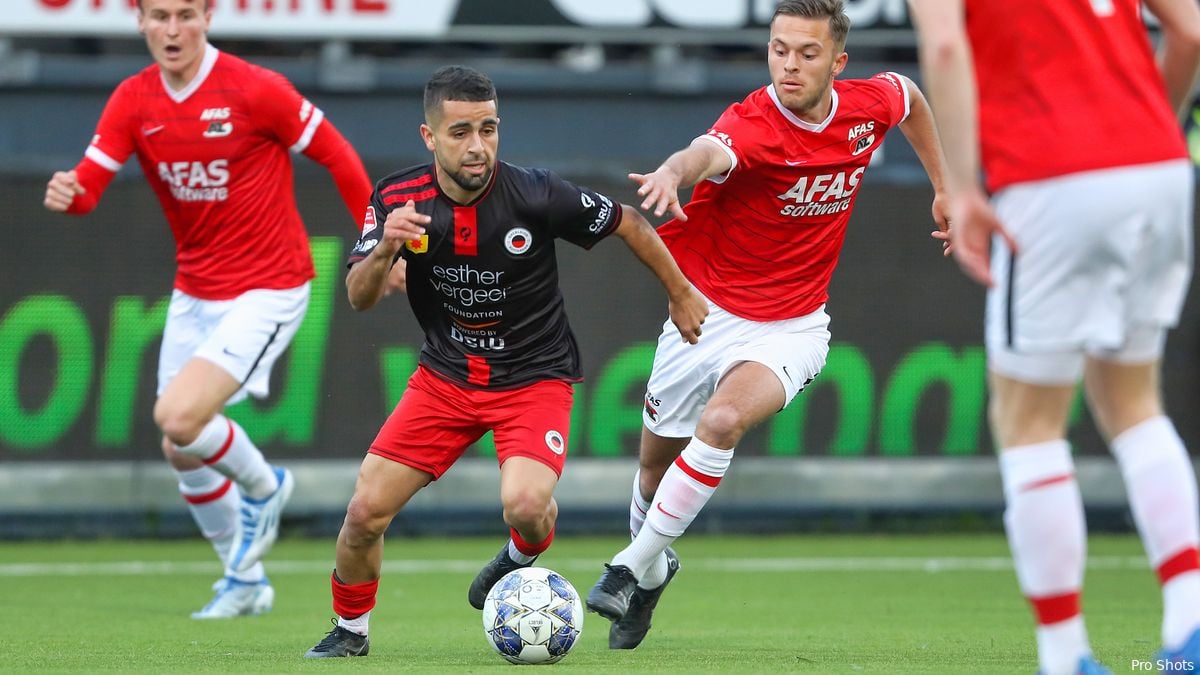 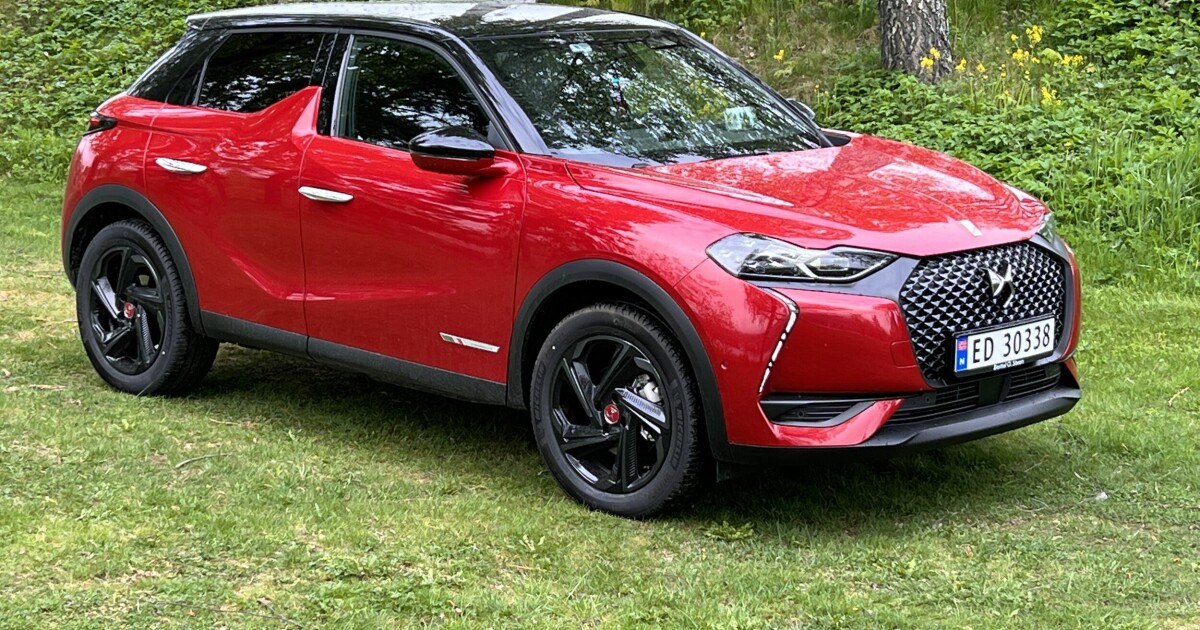 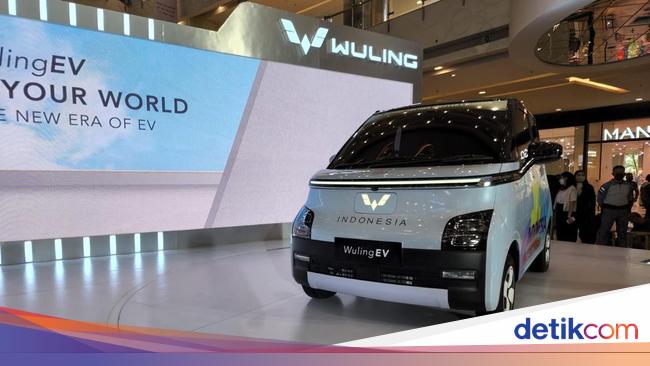 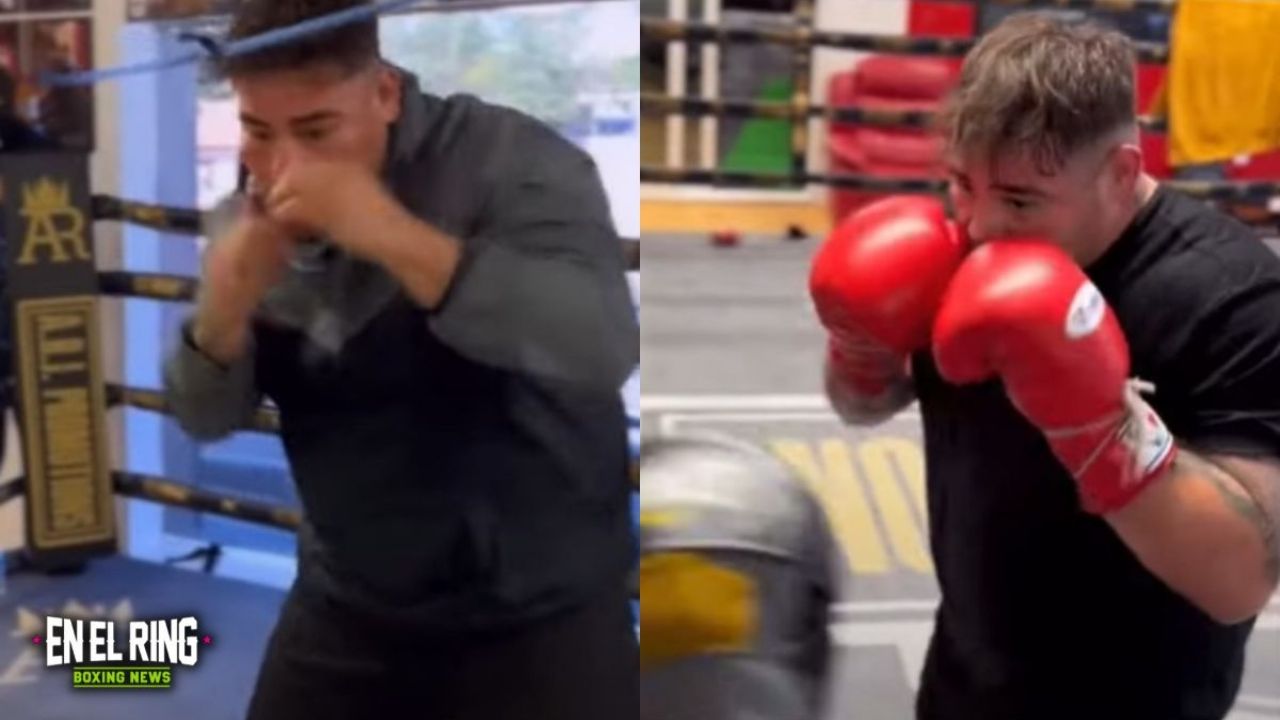