Košice confirmed the end of Réway. The striker with rich experience from the KHL returns to the club 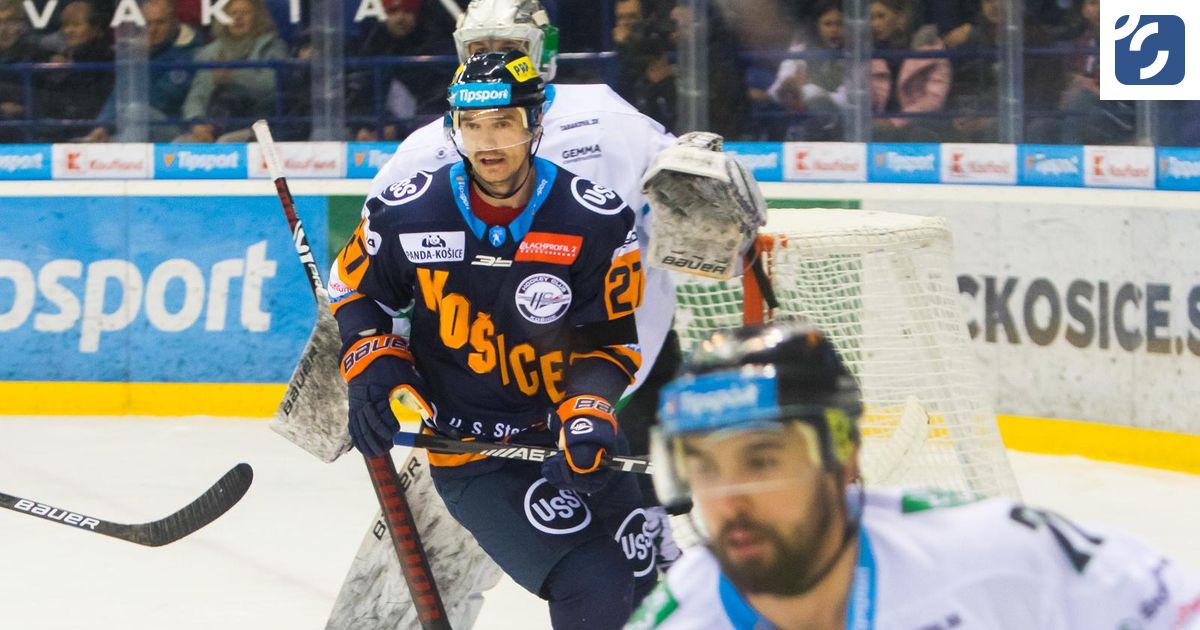 Russian hockey striker Denis Paršin has become an old-new acquisition of the HC Košice extra-league club. At the same time, the Slovak forward Martin Réway, who agreed with the management to end the cooperation, does not continue in the “steelworkers” team. “Steelmakers” reported on the official website.

Paršin has been working in Košice for a short time in the prematurely ended 2019/2020 season. So far, he has managed to play nine matches in the Slovak extra league, in which he scored three goals, assistance, two penalty minutes and two plus points. The 35-year-old winger subsequently worked in the Dinama Riga jersey in the KHL and scored 22 points (12 + 10) in 44 matches.

“Denis and I have been in contact for several months and I am glad that he decided for Košice. He liked the city itself and the conditions in the club during his short stay. We are currently fine-tuning the administrative details of his arrival in Slovakia. We will do everything to joined the team as soon as possible, “ said HC Košice sports manager Gabriel Spilar.

At the same time, the Košice club confirmed the departure of Martin Réway, which has been speculated about for several weeks. “After the final completion of all administrative requirements, we can confirm the termination of cooperation with Martin Réway. We thank him for his work and wish him good luck in his new position.” Poznamenal Player.

Réway came to the Košice club before the 2020/2021 season. He played a total of 42 matches in which he scored 31 Canadian points (13 + 18). After the season, he agreed to continue the cooperation, but in the end he will look for a new place of work. 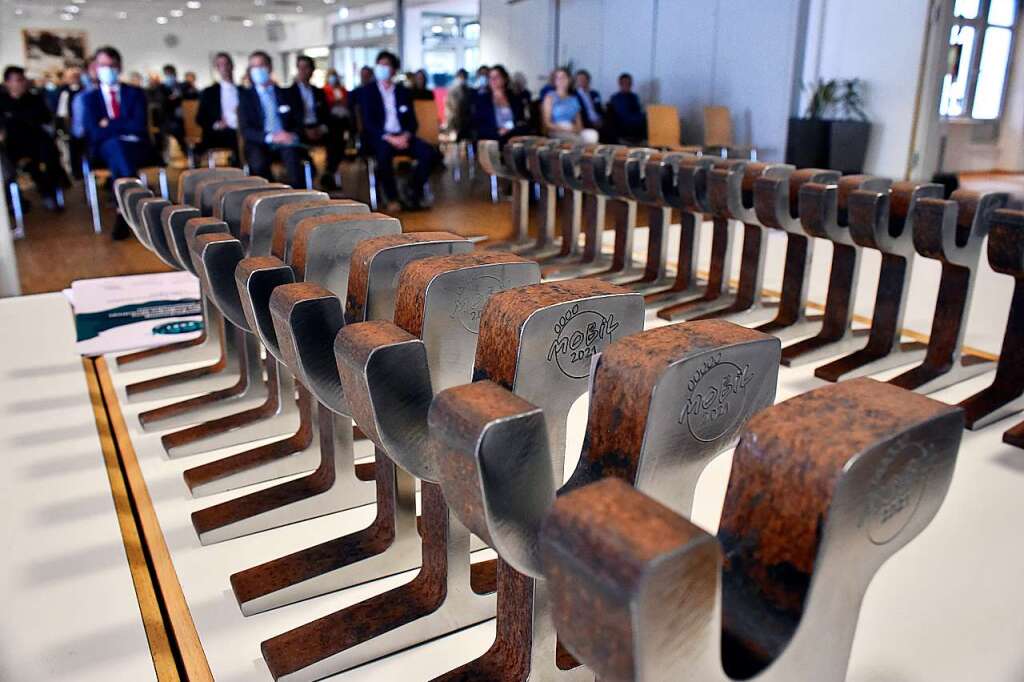