The KNMI has terminated the code orange for extreme heat, which was in effect for the south and southeast of the country. The weather institute expects that the temperature will never rise above 35 degrees tomorrow.

The warm weather of the past few days will continue, but it won’t get as hot as it was the past few days. After Thursday, according to KNMI, “a slow cooling down” will follow. The National Heat Plan of the RIVM will remain in force. As a result, code yellow remains active for the entire country, except for the Wadden Sea.

In recent days, record heat has been recorded in the Netherlands, Weerplaza reports. For tomorrow, tropical temperatures are still expected in De Bilt of above 30 degrees. This would set a record eight consecutive days of tropical days.

It is the fifth heat wave in two years.

Thomas Tuchel has found the right style of play for Chelsea 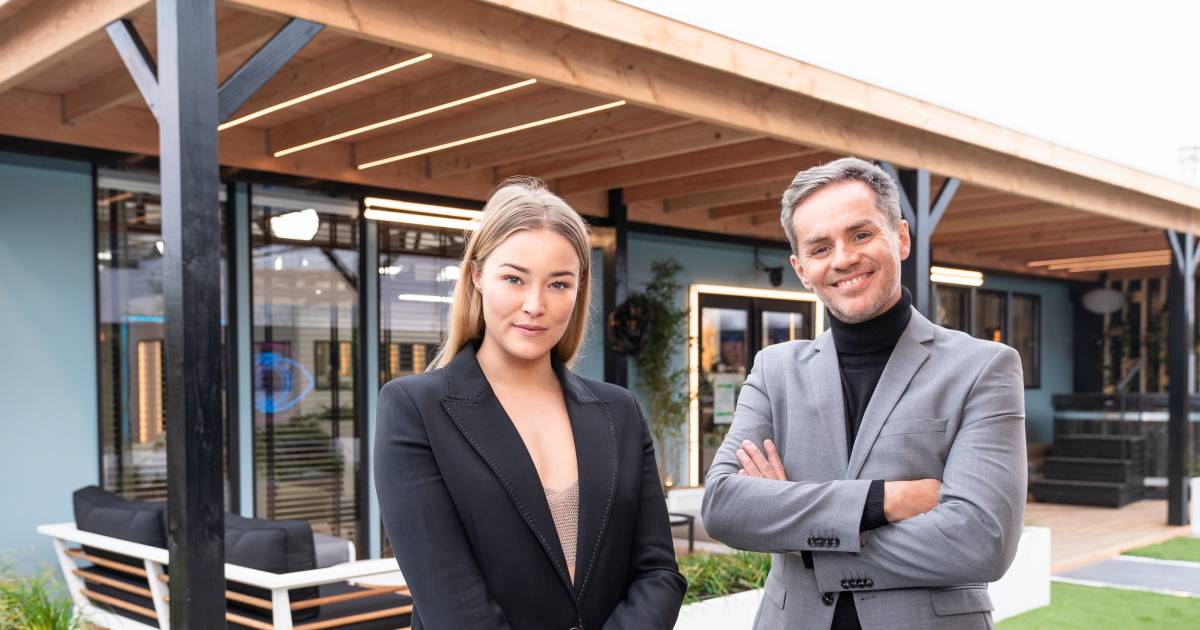 MAP. This is how hard the corona virus has struck your …

SIC Notícias | Number of deaths from coronavirus rises to 1,666

Last minute of those affected in the United States

Human rights in the free trade agreement with China

In Britain, another 881 people died from coronavirus: Society: World: Lenta.ru