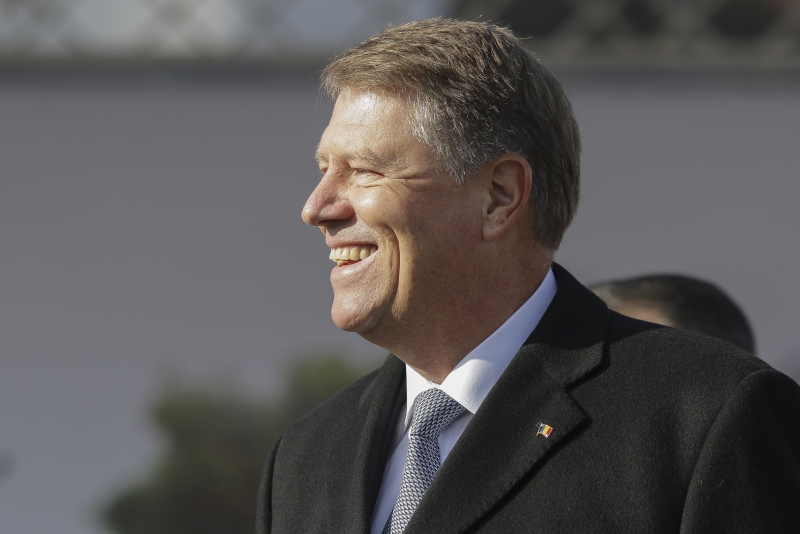 President Klaus Iohannis is taking part in the International Forum on Holocaust Remembrance and Combating Anti-Semitism in Malmö, Sweden, on Wednesday. Iohannis’ visit to Sweden comes in the context in which the Swedish embassy in Bucharest does not miss any opportunity to make jokes about the scandals in Romania.

Klaus Iohannis will participate in the event at the invitation of the Prime Minister of the Kingdom of Sweden, Stefan Löfven, informs News.ro.

According to the Presidential Administration, the participation of President Klaus Iohannis in the International Forum in Malmö is part of the series of steps taken by the Romanian state in strengthening education about the Holocaust, preserving Holocaust memory, combating anti-Semitism, racism, xenophobia and promoting Europe. tolerance and respect for fundamental rights and freedoms.

Thus, President Klaus Iohannis will highlight Romania’s constant efforts to take over the past and combat Holocaust denial and distortion, with our country becoming a regional model of good practice in this regard. Romania’s participation in the Forum at the highest level gives our country an increased visibility and will contribute to consolidating Romania’s profile as an active promoter at international level of policies in this field.

At the same time, the President of Romania will convey the firm commitment assumed by our country through the National Strategy for preventing and combating anti-Semitism, xenophobia, radicalization and hate speech, for the period 2021-2023, which was adopted in May 2021, and based on the Plan of Associated Action.

According to the quoted source, the Malmö Forum aims to send a strong international signal on the qualification of anti-Semitism and Holocaust denial, which are currently on the rise, as reprehensible and unacceptable developments, which must be countered with all available instruments.

According to the announced program, Klaus Iohannis will participate, from 11.00, in the Plenary Session I and, from 12.50, in the Interactive Session Promoting remembrance, fighting distortion, in which he will have an intervention.