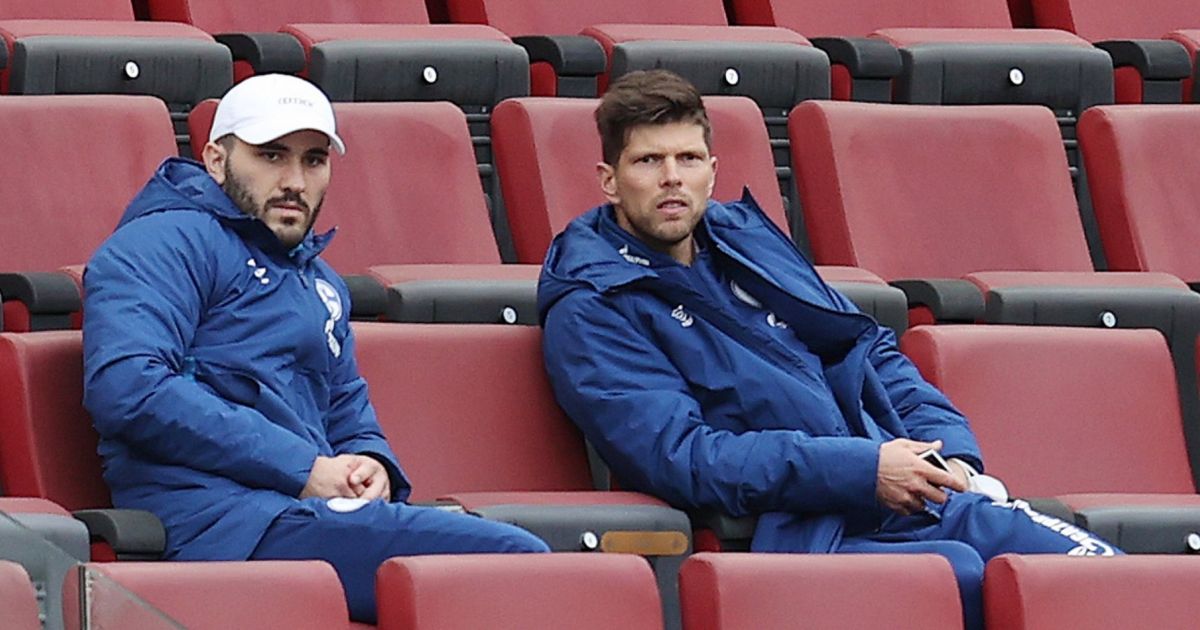 Klaas-Jan Huntelaar is also going to work at The County. The retired top striker (38) will join the Doetinchem youth academy in the coming period to get a taste of the trainer existence.

Huntelaar, who put an end to his active football career in the summer, will follow the trainer course and wants to delve into several areas in the coming months. Earlier this week it was announced that he will join both Vitesse and Go Ahead Eagles. De Graafschap is now added to this.

“We are very happy that Klaas-Jan is now coming home and wants to take a look at our youth academy,” said head of youth academy Jefta Bresser. club site. “I had Klaas-Jan under my wing as a starting player and I consider it an honor to now guide Klaas-Jan in his first steps of his possible trainer career.”

Huntelaar went through the youth academy of De Graafschap, until PSV released him from the Achterhoek. At the start of his professional career, he played on a rental basis for De Graafschap for another six months. After nine matches in the main squad, his impressive journey through top national and international clubs began.

Klaas-Jan Huntelaar will join the youth academy to explore a coaching career. 🙌