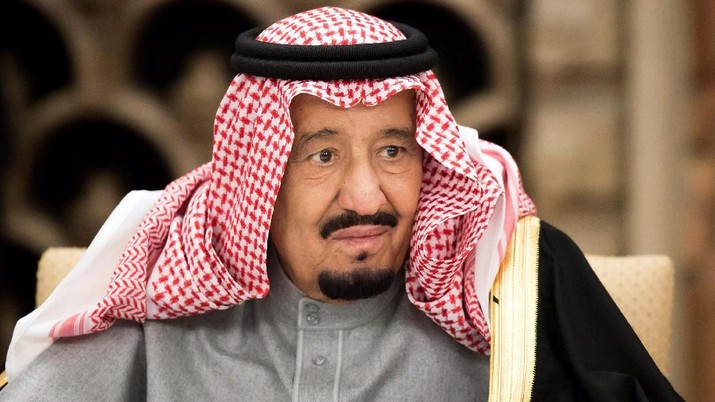 GenPI.co – The situation in the Middle East is getting hotter after the King of Saudi Arabia Salman Abdulaziz cast harsh criticism on Iran.

At that time, King Salman also accused Iran of exploiting the nuclear deal in 2015.

“Repeated and worthless accusations from the rulers of Saudi Arabia are not the way for Riyadh to achieve its goals,” said Khatibzadeh as reported by Reuters, Wednesday (30/9).

As if dissatisfied, Khatibzadeh continued to criticize Saudi Arabia.