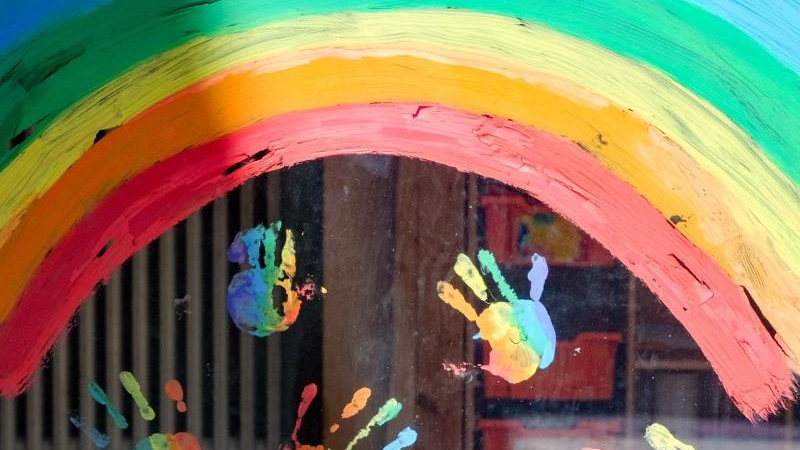 Stuttgart (dpa / lsw) – Parents’ representatives have asked for clarity about the further procedure for the opening of day-care centers in the south-west. The announcement by the state government that the schools in the state will close again for face-to-face teaching after the Easter break is causing acute uncertainty among parents with children in daycare centers and day care, said a spokesman for the state parents’ representation of Baden-Württemberg child day care facilities (LEBK-BW) on Tuesday . They observed with unrest that the state government had not yet commented on the procedure in the daycare centers.

The parent representatives are basically in favor of open daycare centers and also refer to current data from the state health office, according to which workplaces and the private sector are responsible for the majority of new corona infections. The association also calls for a short-term daycare summit to discuss “possibilities and necessary actions” on how the right to education for children can be granted.