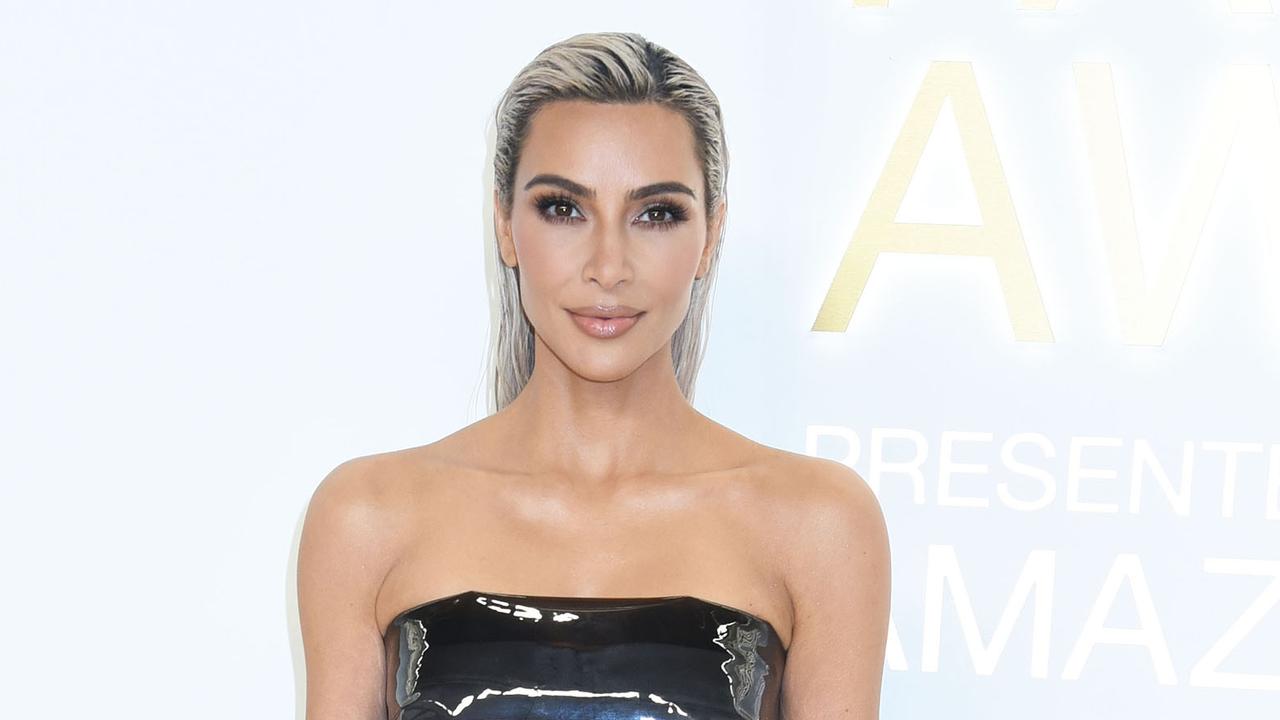 Kim Kardashian isn’t sure she wants to work with Balenciaga in the future. The fashion house was recently discredited by a photo shoot featuring babies and teddy bears wrapped up in SM clothing. The reality star says she is shocked by the now-removed ad campaign.

Kardashian has been deliberately keeping quiet until now, she says on Monday Chirping. “Not because I wasn’t disgusted and outraged by Balenciaga’s recent campaign, but because I wanted to talk to the team about how this could happen.”

Balenciaga apologized after the uproar, took the campaign offline and said it would take legal action against the people responsible for decorating the set. Kardashian thinks the Spanish fashion house understands the gravity of the situation.

The 42-year-old reality star will be thinking about whether or not she wants to continue working with Balenciaga. She will base her decision on how the house “takes responsibility for something that should never have happened.” She is also curious about the actions the company will take in the field of “child protection”. 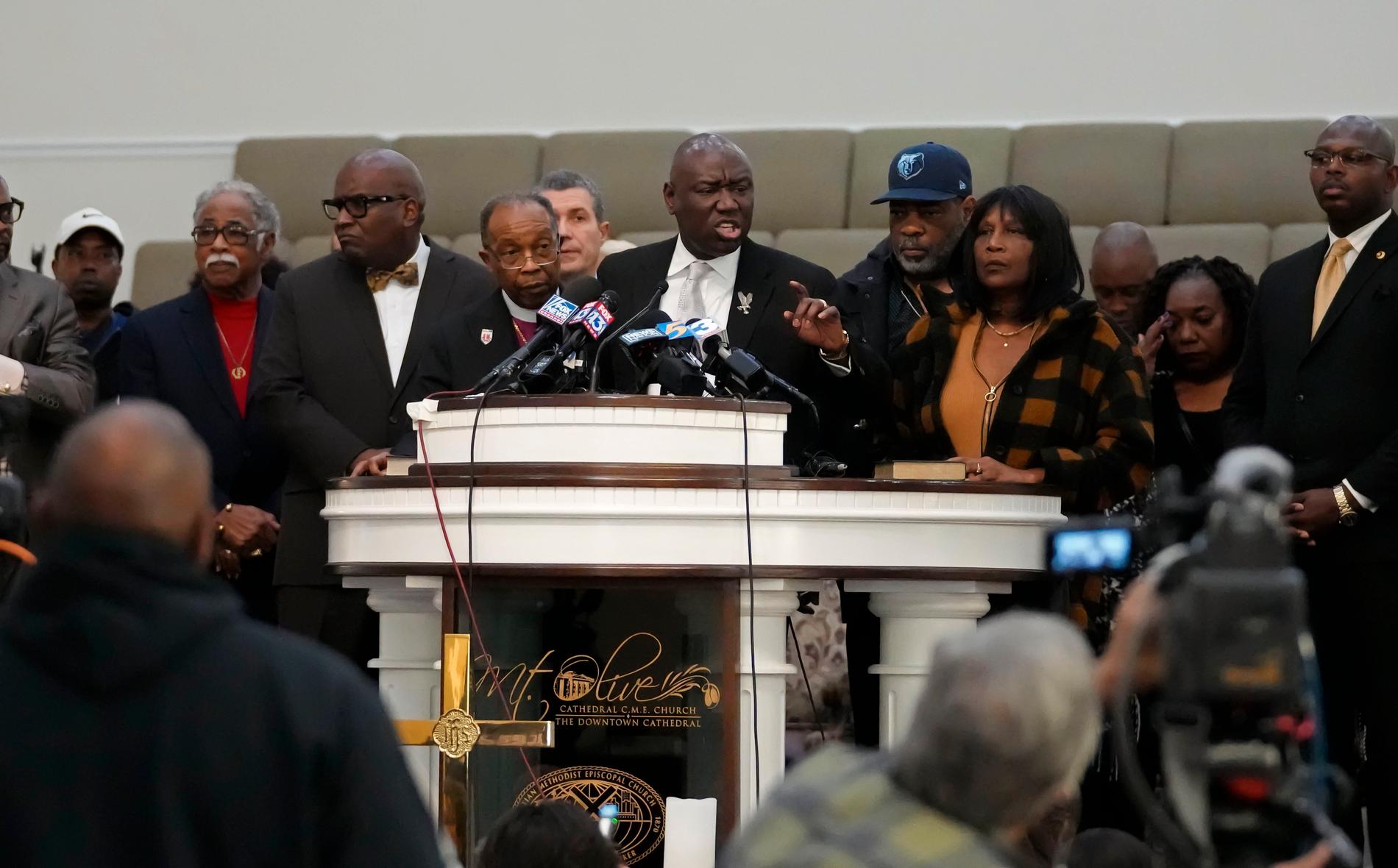 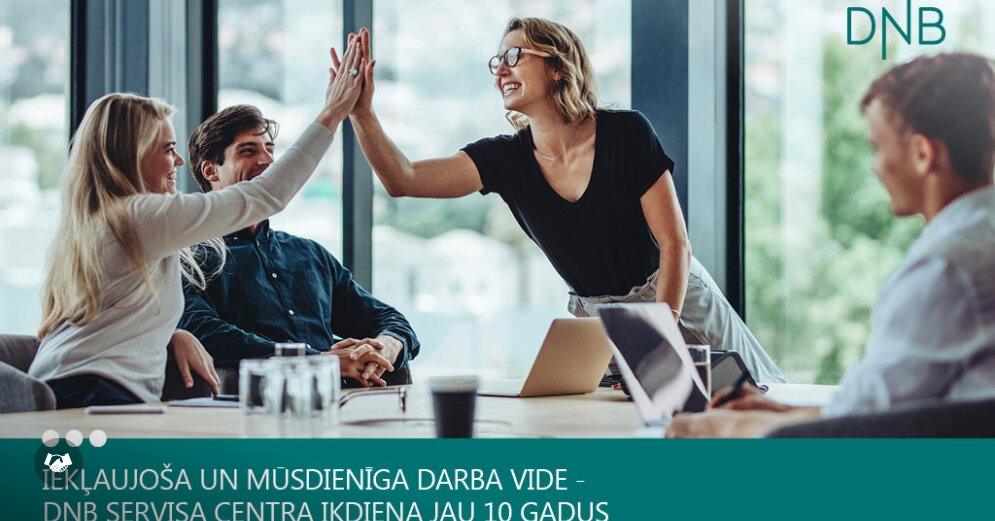 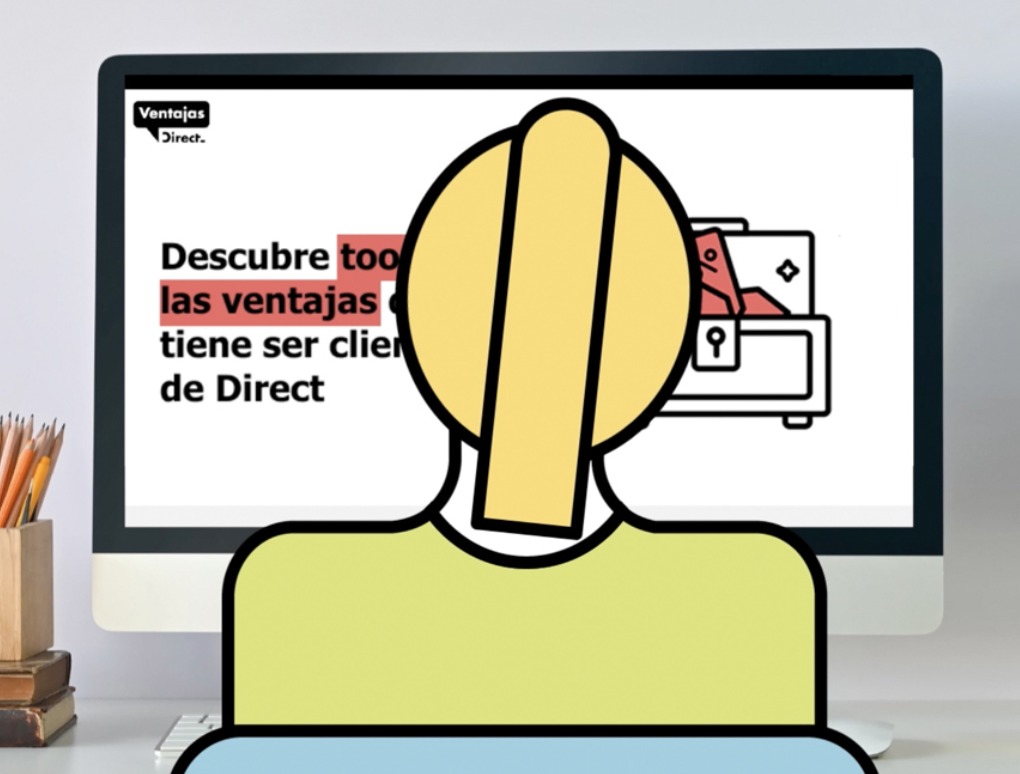 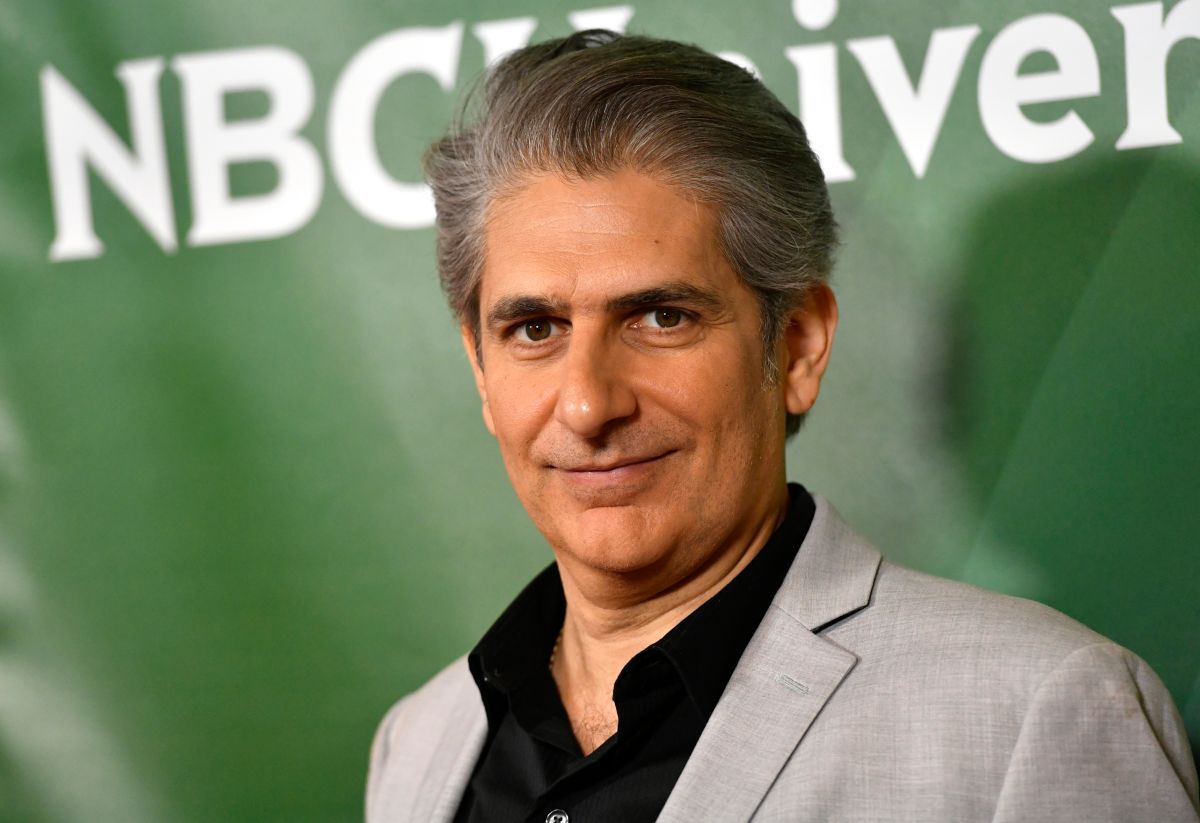 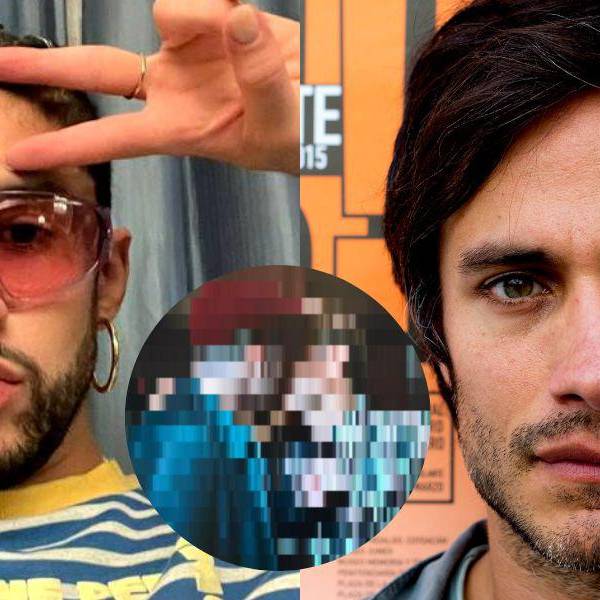