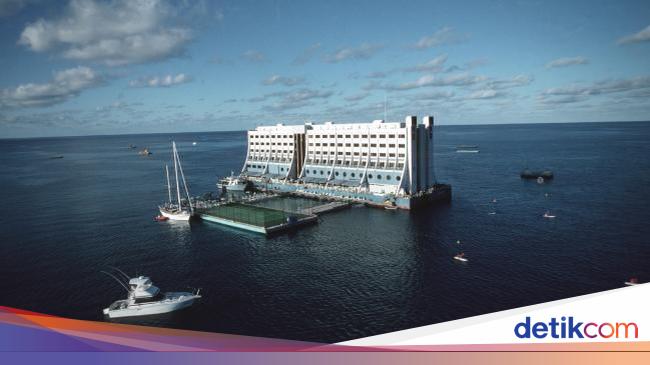 Floating hotel which witnessed the meeting of South Korean citizens with North Korea will be destroyed. He said the area would be redeveloped and fully managed by North Korea.

Reported from CNN, Thursday (11/8/2022) an official from South Korea’s Ministry of Unification said that they saw demolition activities at several locations in Mount Kumgang. The news comes months after reports that buildings in the complex had been demolished.

Onjonggak Rest House located at the foot of Mount Kumgang is a much publicized reunion of families separated from South and North. Mount Kumjang, which means ‘Diamond’ in Korean, has become the setting for a rare moment of reconciliation between the citizens of the two countries, who are technically still at war.

Recently demolished was the Hyundai Asan office in Kumgang. The South Korean-owned company is responsible for managing the tourist area.

In addition, North Korea began to dismantle Hotel Haegumgang which hit in April. This building was once a luxury resort floating above Australia’s Great Barrier Reef. Lali this hotel was moved to Kumgang and opened to tourists in 2000.

The official also said they were monitoring whether North Korea would destroy the family reunion center and the Kumgang community center. There has been no confirmation regarding this.

The Kumgang resort, which is about 30 minutes north of the Korean Demilitarized Zone (DMZ), is jointly managed by the two Koreas. The resort stopped welcoming tourists in 2008 after a North Korean soldier shot and killed a South Korean woman who had wandered past the boundaries of the Mount Kumgang tourist area and into a military zone.

However, until 2018 there are still separated families who continue to reunite there.

Since then, the area has started to deteriorate. North Korean leader Kim Jong Un who visited Kumgang in 2019 called it slum and backward.

North Korea is reportedly planning to replace all structures on Mount Kumgang with new ones. Where the meaning indicates that they plan to manage and control the resort area without the help of its southern neighbour. 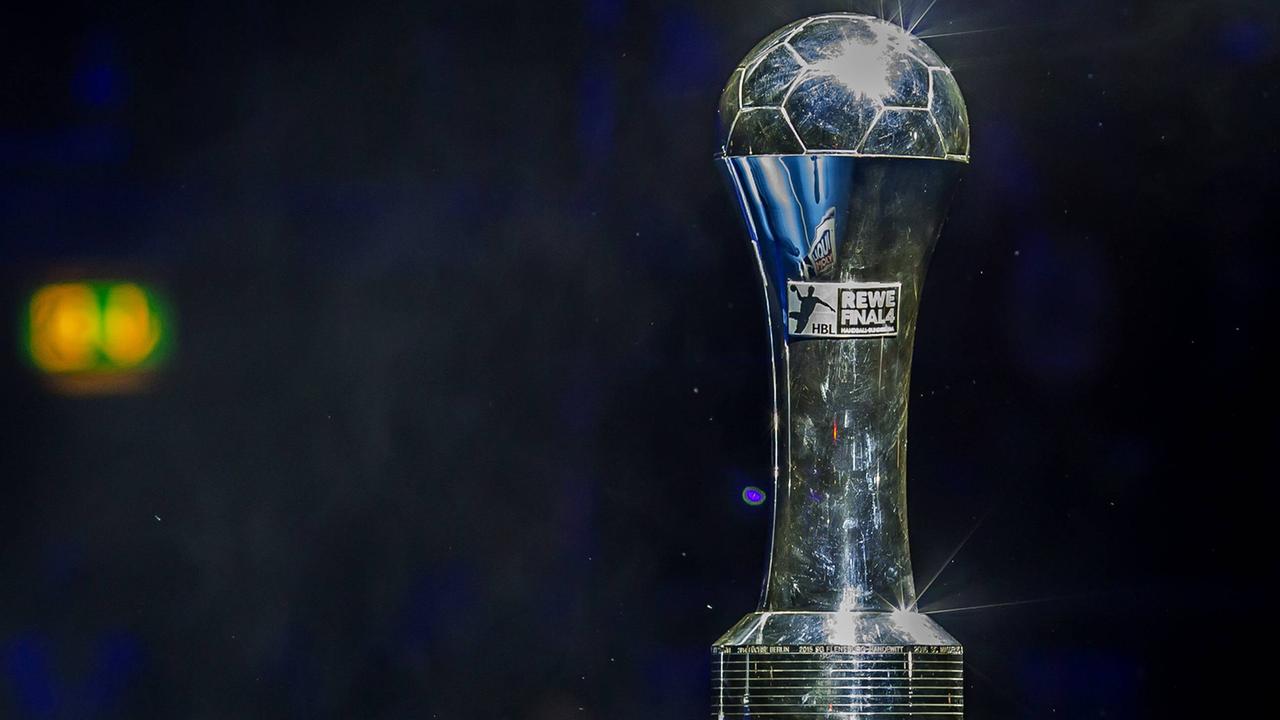 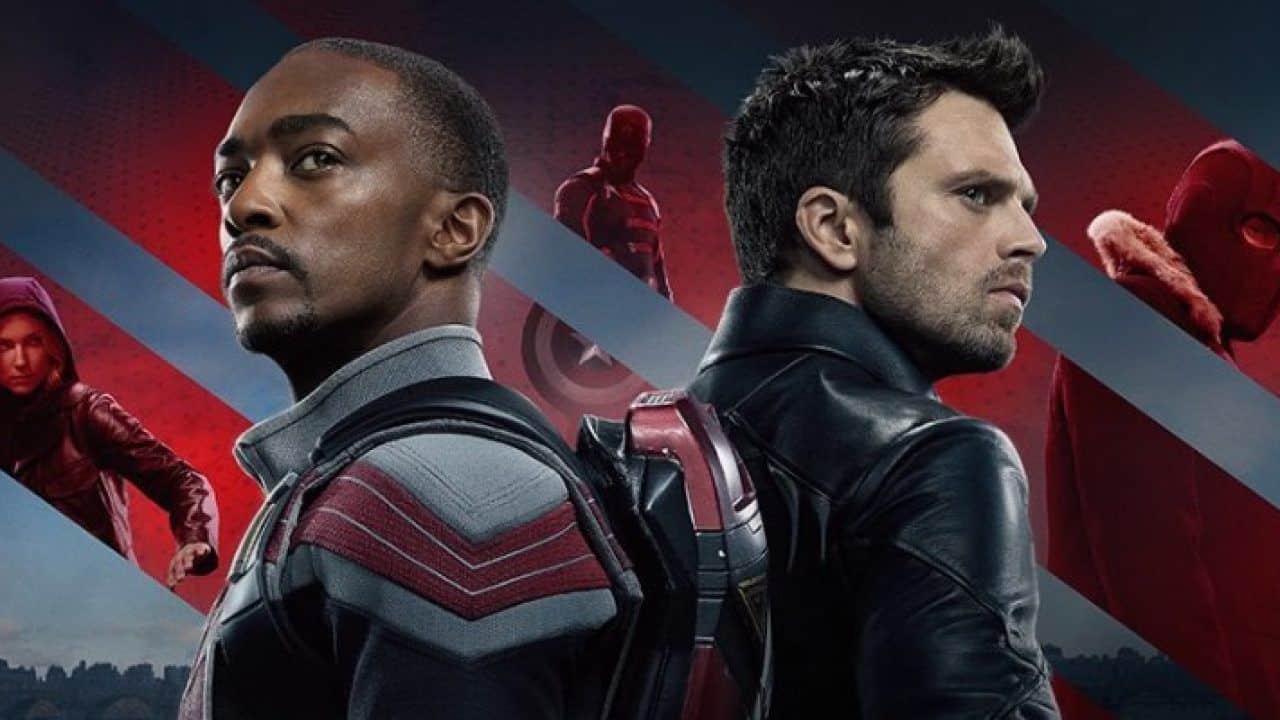 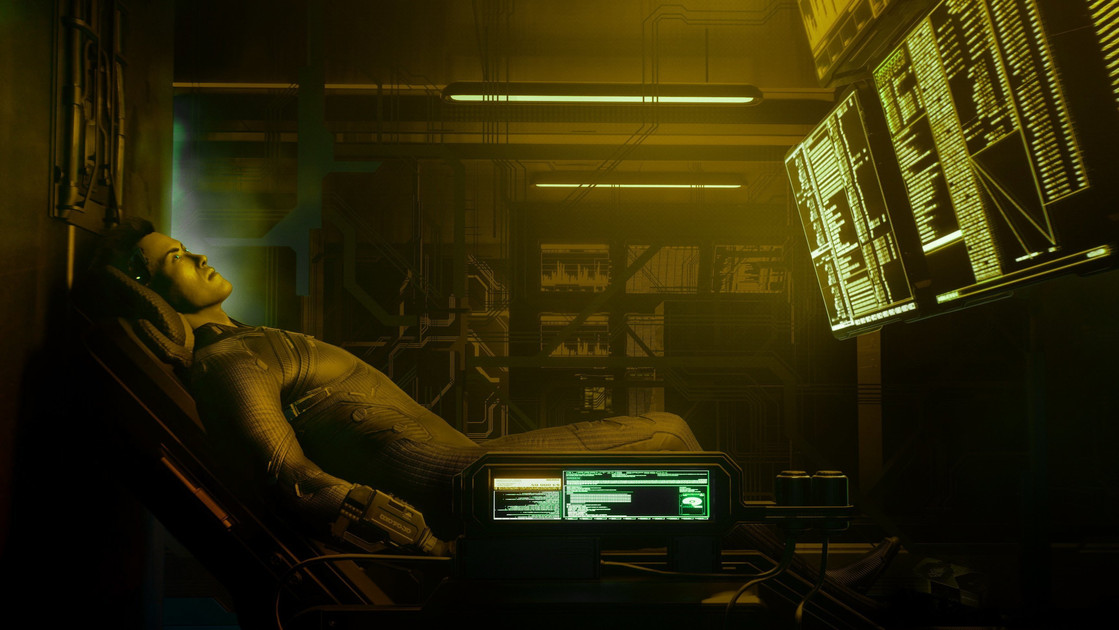 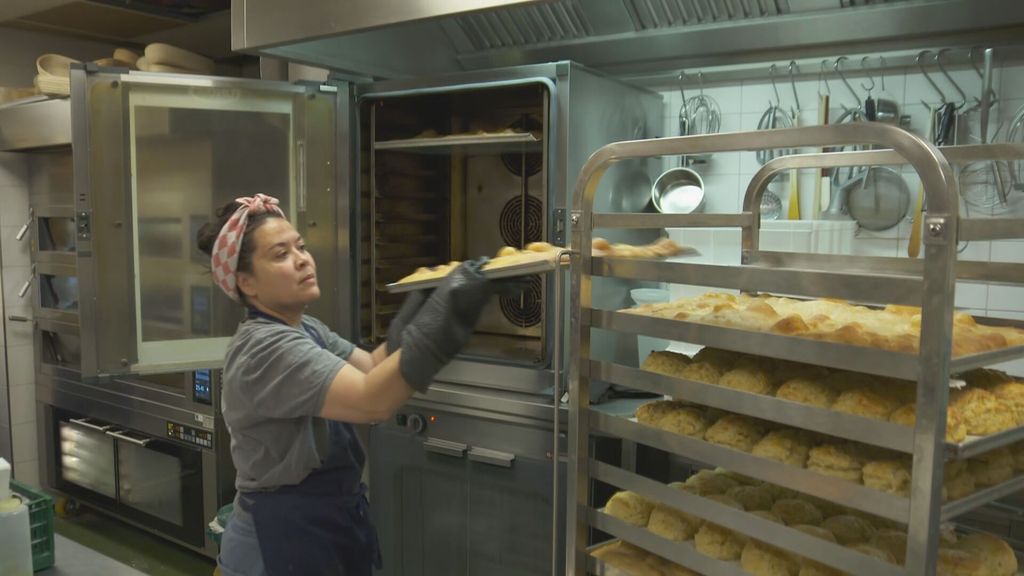 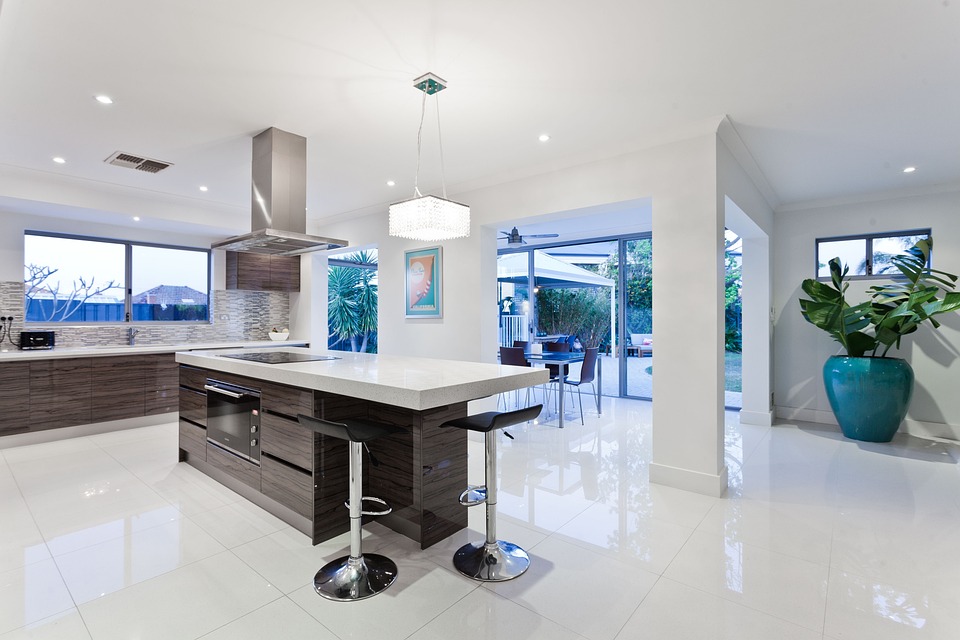