KFA Player of the Year Son Heung-min, a unique icon of Korean football

[스포츠서울 정다워기자] Now, he has become an indispensable figure in Korean football.

Son Heung-min (28, Tottenham Hotspur) was selected as the 2020 Player of the Year announced by the Korea Football Association on the 15th. The association previously voted by 19 experts in the association’s technology sector, including the football team leader and full-time leader from 51 access media outlets, and calculated the score by summing the results 5 to 5. As a result of the summation, Son Heung-min scored a total of 249.63 points, overwhelmingly overtaking K-League MVP Son Jun-ho (Jeonbuk Hyundai, 163.26 points) to take the first place.

As time goes by, Son Heung-min’s presence in Korean football only grows. Although almost no A match was held this year, Son Heung-min performed the best in his team Tottenham, establishing himself as a world-class player, and leaps forward to surpass Cha Bum-geun and Park Ji-sung.

Beyond soccer, Son Heung-min is recognized as a sports star representing Korea. Son Heung-min is widely recognized not only for his ability but also for his star. In addition to being active in various advertising models, Son Heung-min took first place in the sports player category that shined this year in 2020, according to an announcement by a polling company Gallup Korea on the 14th. Son Heung-min received overwhelming support of 79.7% in an interview survey conducted with 1,700 people aged 13 and older across the country from the 5th to the 29th of last month (response rate 26% (1,700 out of 6637 respondents), sample error ±2.4 points). In response, he greatly outperformed Ryu Hyun-jin (Toronto Blue Jays, 24.4%) in second place, and was honored at No. 1 for four consecutive years. Son Heung-min, who has established itself as an unrivaled icon, is expected to become the best sports star in Korea for the time being.

Meanwhile, Seulgi Jang (Incheon Hyundai Steel) was selected as the female athlete of the year. Seulgi Jang played an active part in the women’s national team this year and made a big success in the Olympic qualifiers. In addition, it led Incheon Hyundai Steel to win the WK League for eight consecutive years. The protagonists of the Young Player Award given to male and female prospects are Won Doo-jae (23, Ulsan Hyundai) and Chu Hyo-ju (20, Ulsan University of Science). Won Doo-jae won the MVP at the Asian Football Federation (AFC) Under-23 Championship (U-23) earlier this year, and was selected as the A national team to make his debut. Choo Hyo-joo was recognized as a college student for his position in the women’s national team led by coach Colin Bell. This year’s Leadership Award, along with coach Baek Ki-tae, who led the three crowns of Pohang Steel High School (K League U-18 Championship, Busan MBC National High School Soccer Competition, National High School Soccer League Wang Joong Wang), defeated Incheon Hyundai Steel twice in the WK League and won Gyeongju Hansuwon. I went back to director Song Joo-hee, who led the gust of This year’s goal was selected as a mid-range shot scored by Cho Gyu-sung in the group stage match against Iran in the AFC U-23 Championship in January.
[email protected] 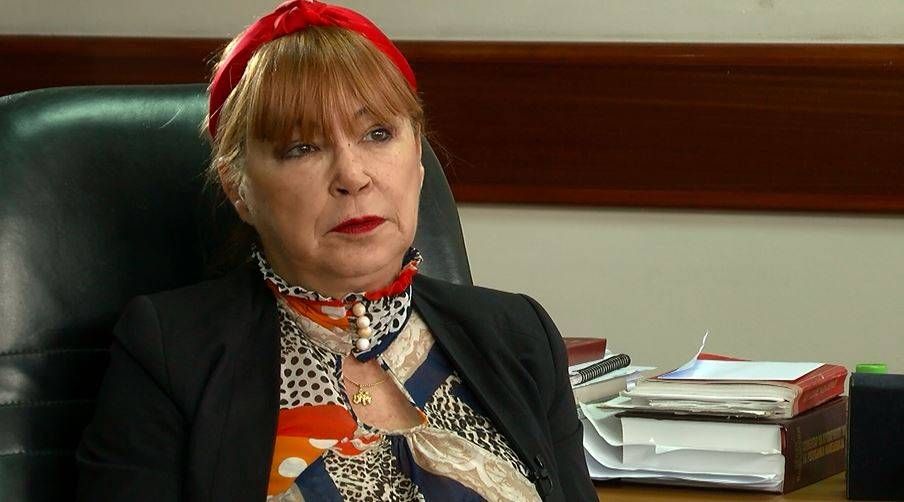 Macedonian prosecutor: The fire in the bus started from the luggage compartment above the tank 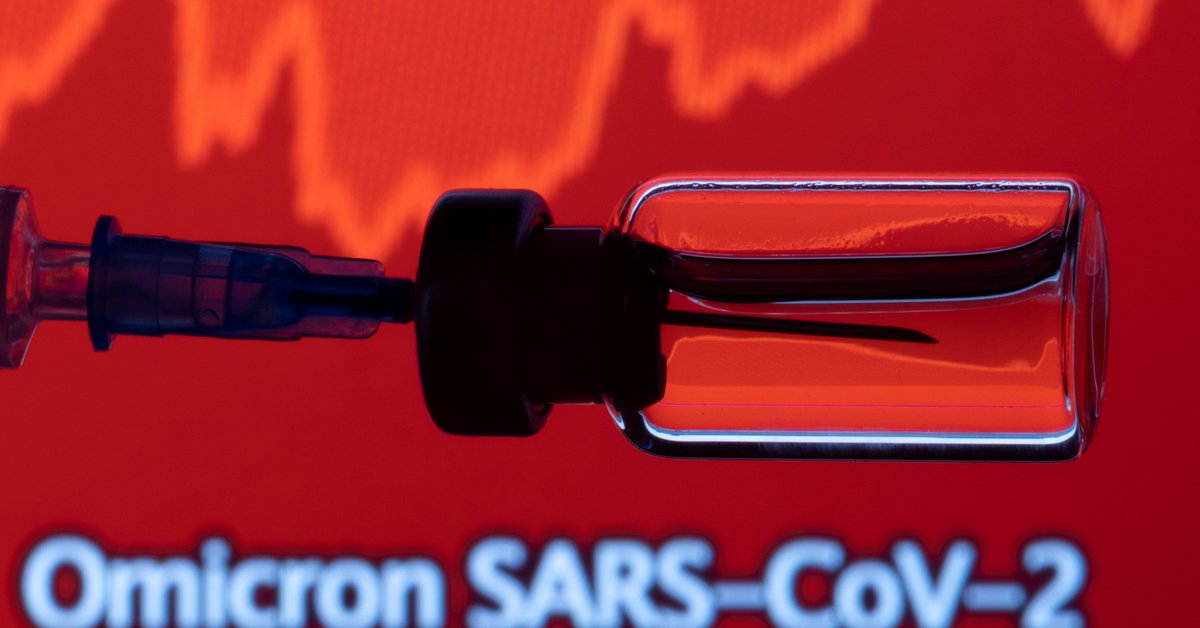 Omicron variant of the coronavirus: is it spread between people already vaccinated? 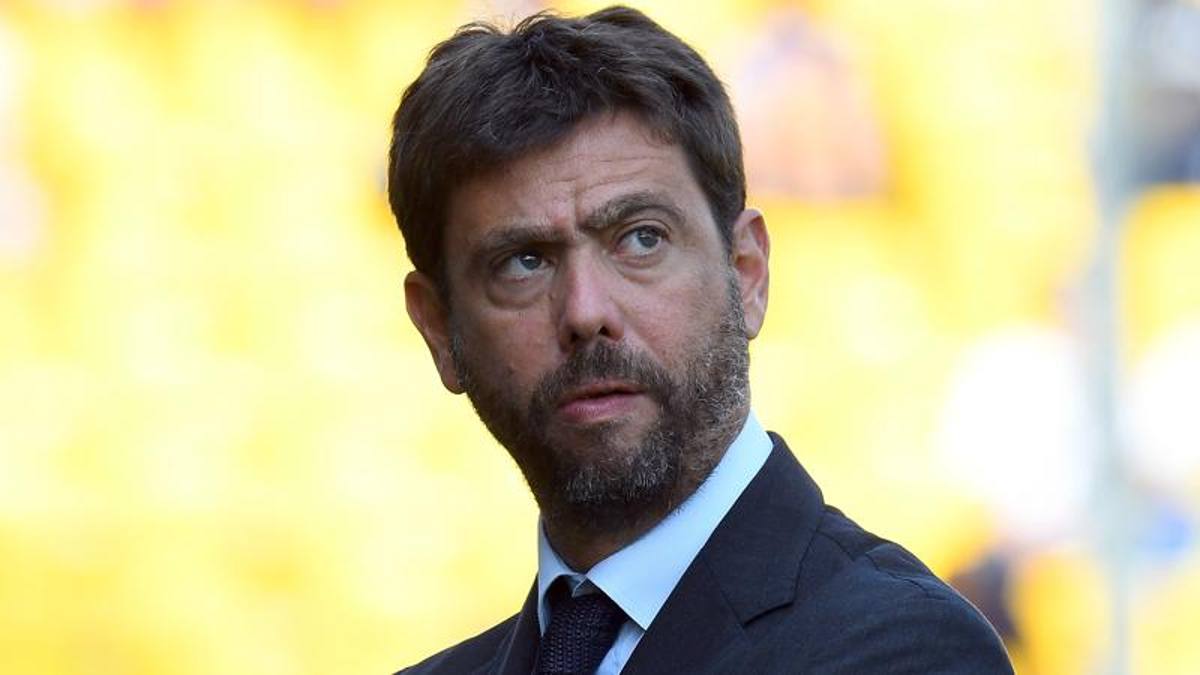 Juventus, 1 billion burned on the stock market in 3 years. And watch out for Consob