Katy Perry leaves clues about her Pokémon song on Spotify

On the occasion of the 25th anniversary of Pokémon, the famous pop singer, Katy Perry, wants to contribute a song. To get the mood going, she leaves a cryptic message on one of her Spotify playlists.

If you take a closer look at Katy Perry’s new Spotify playlist, you will see that the first letters of the songs included add up to “ELECTRICSOON”, which indicates that you Pokémon-Song, Electric, could be out soon.

When Pokémon 25: The Album will actually appear now, but is still unknown. 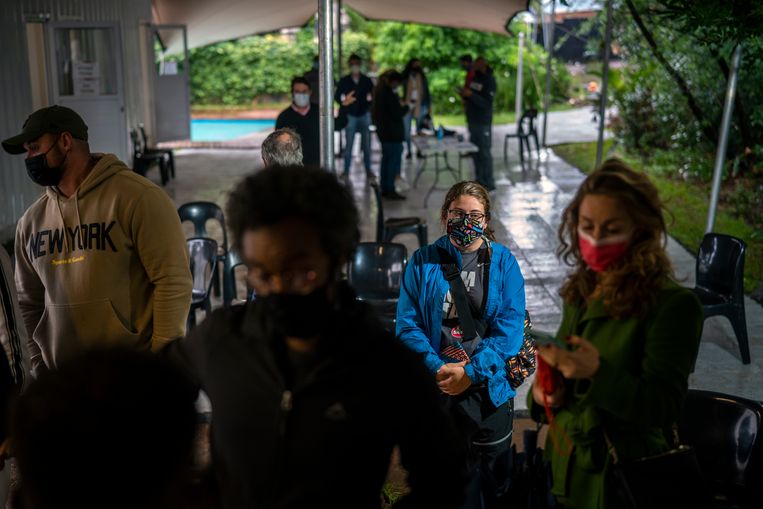 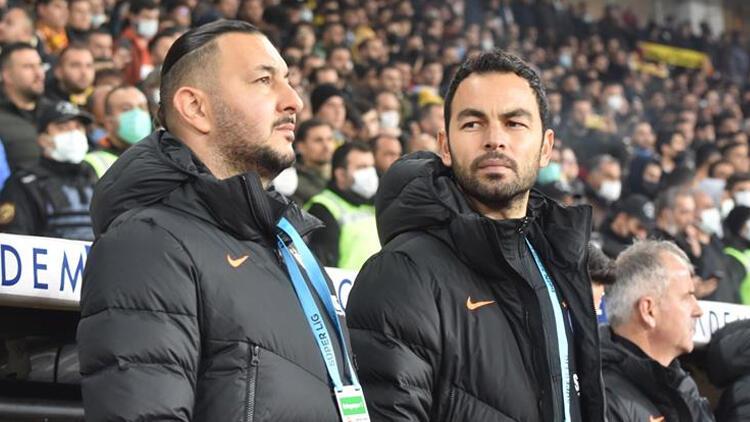 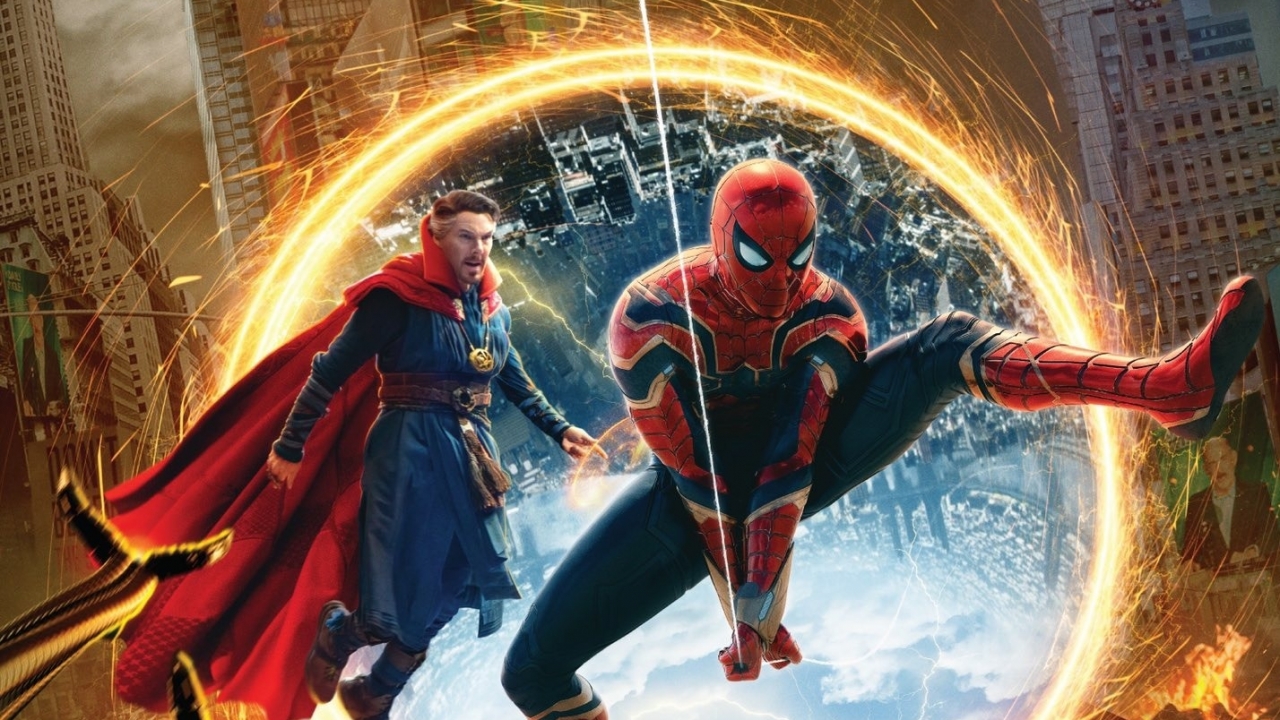