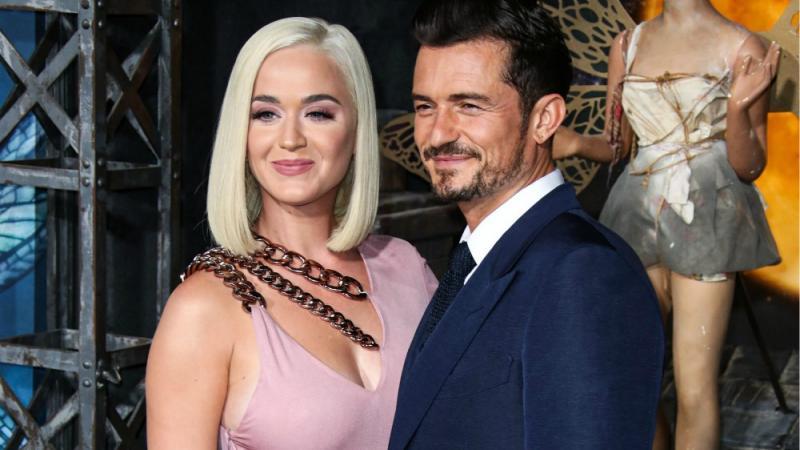 Katy Perry and Orlando Bloom talk about everything.

The couple has been in an on-off relationship since 2016, and they got engaged in February 2019. Now the two have even become parents of a daughter. According to the ‘Smile’ interpreter, the secret to a happy relationship is simply communication. On the Australian show ’60 Minutes’ Katy explains: “It’s very communicative. It’s a healthy, frictionless, very open, very communicative relationship. Nothing is swept under the carpet. It goes so far that we probably better get into someone else Go to space when we need to discuss something we don’t agree on, otherwise we’ll just do it in public. “

Katy and Orlando didn’t agree on the name of their daughter either: Little Daisy Dove should actually be called Fiona. A source told Us Weekly: “Katy finally won the baby name battle. She really wanted the name Daisy, but Orlando liked Fiona.” The name Fiona, the 43-year-old is said to have thought, goes well with the name of his nine-year-old son Flynn, whom he has with his ex-wife Miranda Kerr.