The parliament of the unrecognized Nagorno-Karabakh Republic (NKR) proposed to create, together with Armenia, Russia and Iran, an anti-terrorist coordination center to neutralize the “international terrorists, their deployment points and corresponding military bases” that have penetrated the region. Relevant statement posted on the Facebook page of the NKR parliament.

“We call on the authorities of Armenia, Russia and Iran to condemn the use by Azerbaijan of international terrorist groups and their representatives in military aggression against Artsakh,” the statement of the NKR parliament says.

In a statement, the parliament noted the importance of regional peace, security and cooperation against international terrorism.

“It is obvious that international terrorism, using the short-sighted and short-term policy of the Baku authorities, after a major defeat in Syria through the Turkish authorities is trying to establish itself in this region and turn it into a new terrorist center, which is a direct threat to the security and territorial integrity of not only Artsakh, but also directly adjacent states – Armenia, Russia, Iran, creating new zones of instability in the region ”, – added in the statement.


Aliyev’s interview to RBC about Karabakh and Russia’s role in the negotiations. Full video

Formerly the leader of the NKR Arayik Harutyunyan proposed create an international anti-terrorist coalition. As Harutyunyan stated: “Turkey, with the consent of the opportunistic authorities of official Baku, uses Azerbaijan as a tool for the formation of a new hotbed of international terrorism in the South Caucasus. The NKR leader called on the international community to prevent Turkey’s plans to “turn Azerbaijan into a den of terrorism”.

Presidents of Russia, France and the United States in a joint statement called on to an immediate cessation of hostilities and invited the leaders of Armenia and Azerbaijan to return to negotiations.


Armenia and Azerbaijan assessed compliance with the ceasefire

On the same day at 12:00 (11:00 Moscow time) in Nagorno-Karabakh started to operate a ceasefire. However, despite this, in the evening in the city of Stepanakert (the capital of the NKR), thundered explosions. According to media reports, the shells that the sappers were defusing at the same time in different parts of the city sounded two air raid sirens.

President of Azerbaijan Ilham Aliyev in interview RBC stated that the observance of the ceased truce will depend on the Armenian side. According to him, the Armenian military tried to recapture Hadrut and the territories in the Jebrail region, but they must accept the fact that these territories were occupied by Azerbaijan. Armenian Prime Minister Nikol Pashinyan before signing a ceasefire agreement spokethat the war changed the context of the conflict in Karabakh and now it is “already a threat not only for Nagorno-Karabakh, but a specific threat for Russia.”

History of the Nagorno-Karabakh conflict

The historical region of Nagorno-Karabakh, the population of most of the regions of which are predominantly Armenians, declared independence from Azerbaijan in 1991 under the name of the Nagorno-Karabakh Republic (back in 1987-1988, representatives of Karabakh appealed to the Soviet leadership with a request to transfer from the SSR, but did not receive a positive response).

From 1992 to 1994, Azerbaijan tried to take the self-proclaimed republic under its control, these were full-scale military operations, Baku and Yerevan used heavy equipment and aviation.

The Armenian formations took control of several regions of Azerbaijan, which were not part of the Nagorno-Karabakh autonomy before the conflict began: Kelbajar, Lachin, Kubatly, Jebrail and Zangelan regions in whole, Aghdam and Fizuli – in part. About 15% of Nagorno-Karabakh remained under Baku’s control.

In 1994, the countries agreed to a ceasefire, and the conflict was frozen.

The last large-scale exacerbation in the contact zone occurred in April 2016, more than 30 deaths were reported on both sides, and dozens of people were injured. The parties again agreed on a ceasefire.

Azerbaijan does not recognize the self-proclaimed Nagorno-Karabakh Republic and refuses from including its representatives in negotiations on the settlement of the conflict.

Balcaen and Thiers are making big cash thanks to solar parks 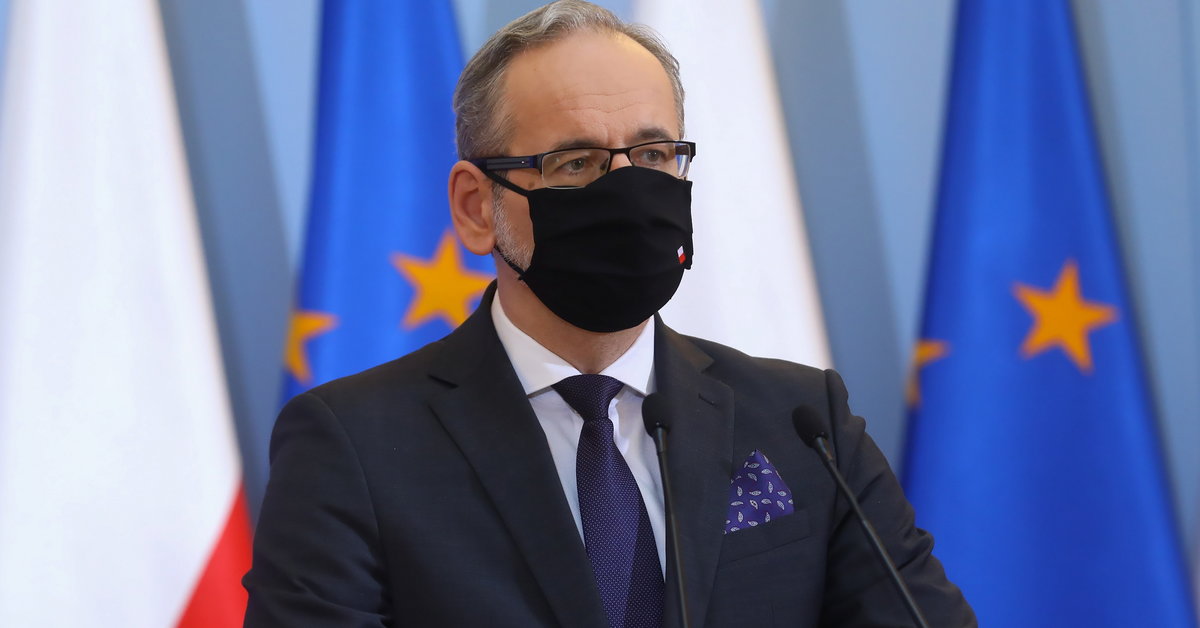 Coronavirus: 18 private hospitals are joining the fight against the epidemic