Kaaris marked its comeback in music last Friday with the single “Goulag” which quickly aroused the enthusiasm of listeners on social networks with many positive reviews or the support of Gims on Instagram, a real success which even allowed to do better than Booba.

The clip of the rapper Sevranais then quickly reached a million views on YouTube in less than 24 hours and continues to hit the charts with almost 3 million views on the counter this Monday evening while his rival for several years now, Booba has had mixed success with his last clip released on the same date.

Last week after the announcement of the release of his new clip “Gulag”On social networks by Kaaris, Booba had reacted in turn with the announcement of the release of the clip for his latest single“Yellow”In collaboration with Zed, member of the 13 Block group on the same day to compete with him, but the video of the B2O clip totaled this Monday after 3 days of operation, only nearly 600,000 views on the video hosting site.

Accustomed to clashes on his Instagram account, Booba has had no reaction to the new title of Kaaris since his release while Gims is active to support the rapper Sevran in the comments of his publications on social networks which seems more and more to indicate a possible new collaboration between the two artists to come probably for the album “Chateau Noir”. 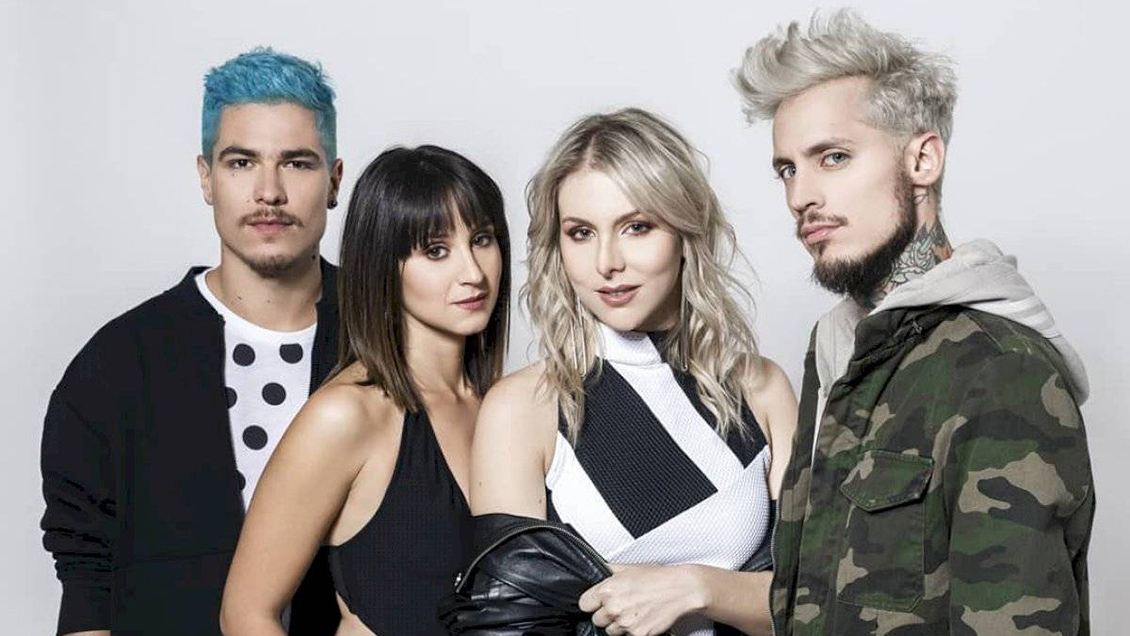 “We will have to use a pseudonym”: Kudai will not be... 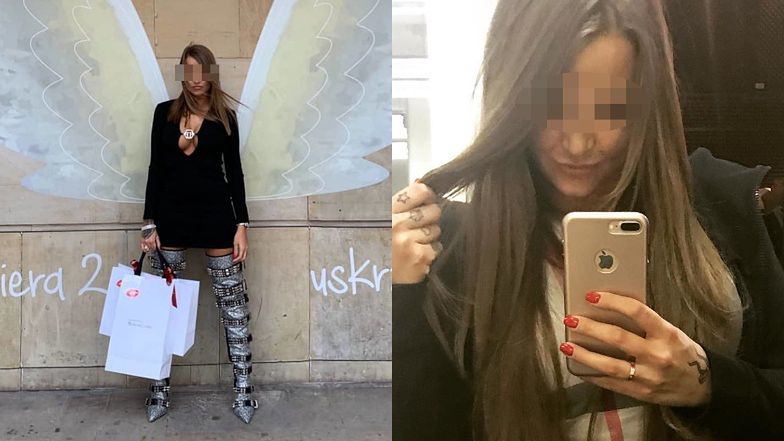 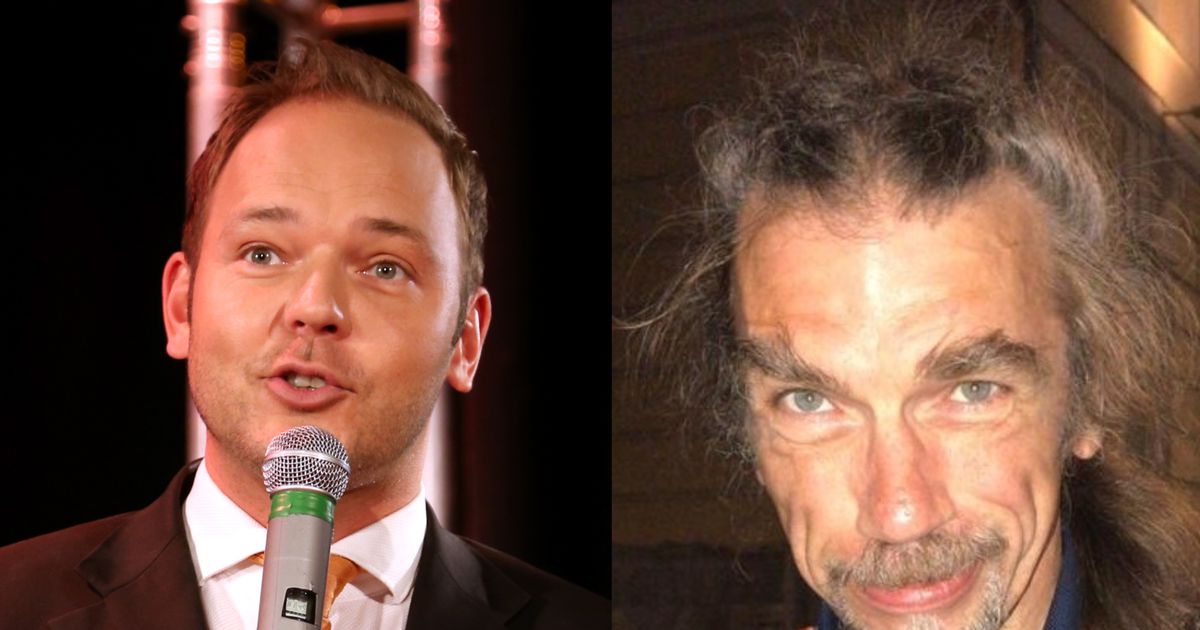