Juventus, Kulusevski one step away from Tottenham: a total of 35 million euros

Tottenham and Juventus are finalizing the transfer to the Premier League of Dejan Kulusevski. According to what was collected by TMW, the Swedish attacking winger is now very close to the Spurs: agreement on the basis of an onerous loan of 5 million euros with the right of redemption of 30 million euros which will become an obligation upon the occurrence of certain conditions. Mister Conte is waiting for the former Atalanta and Parma to reinforce his advanced department. 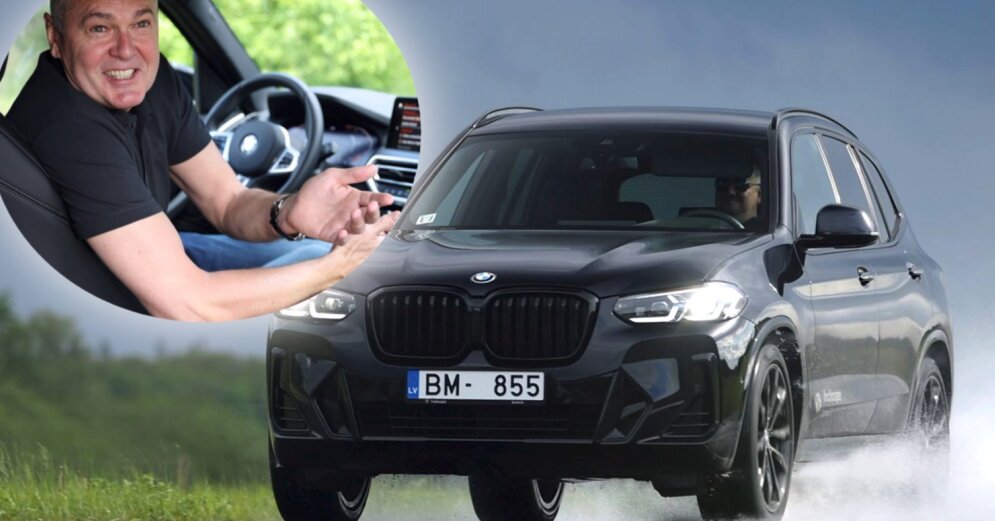 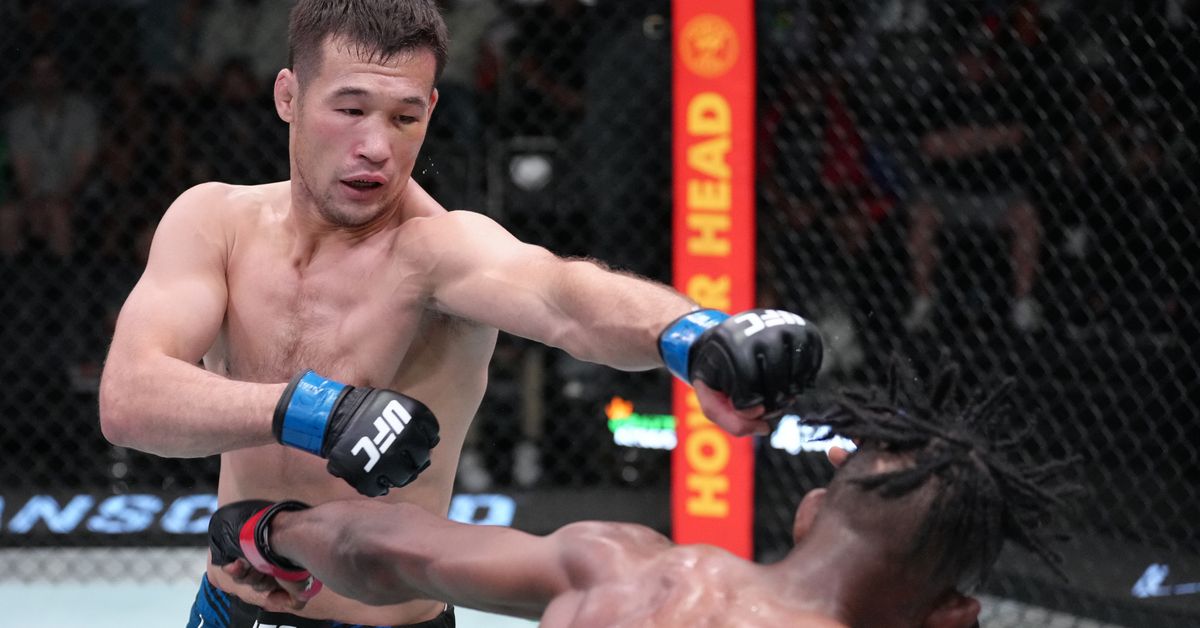 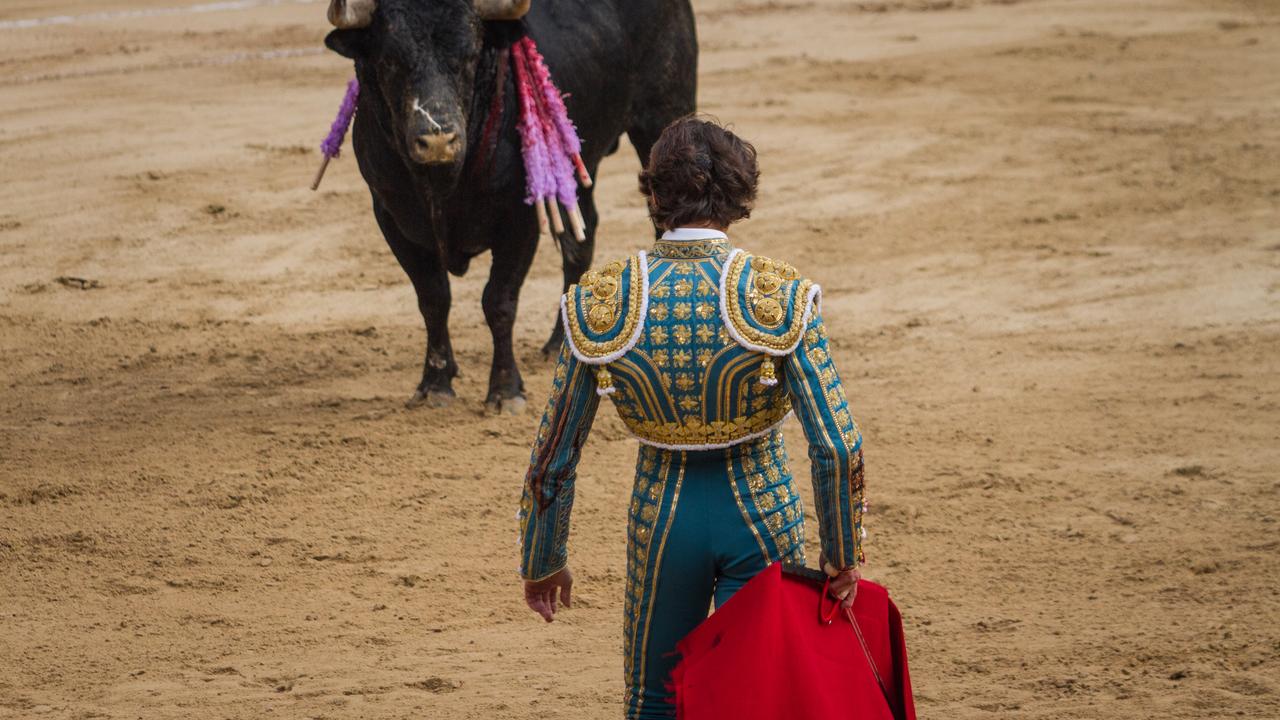 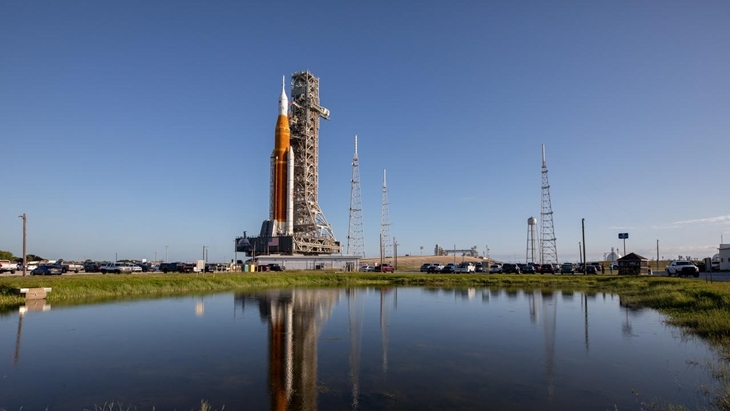 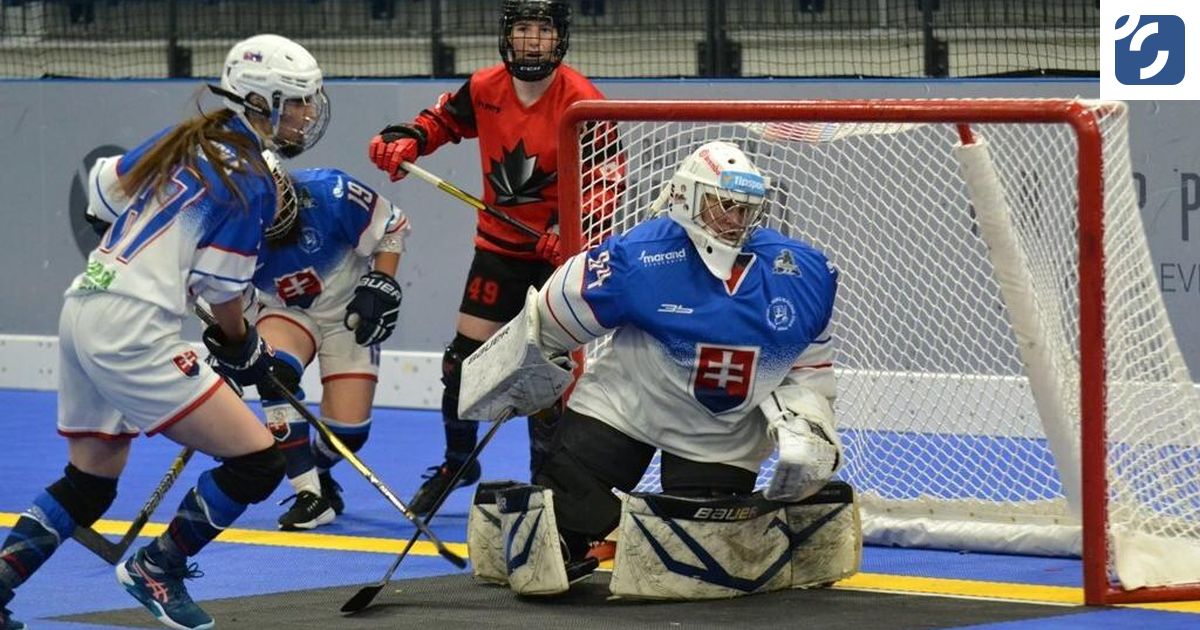 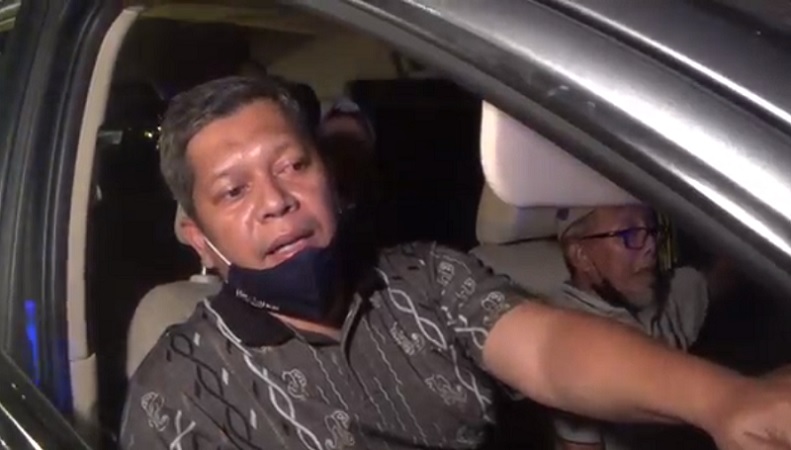 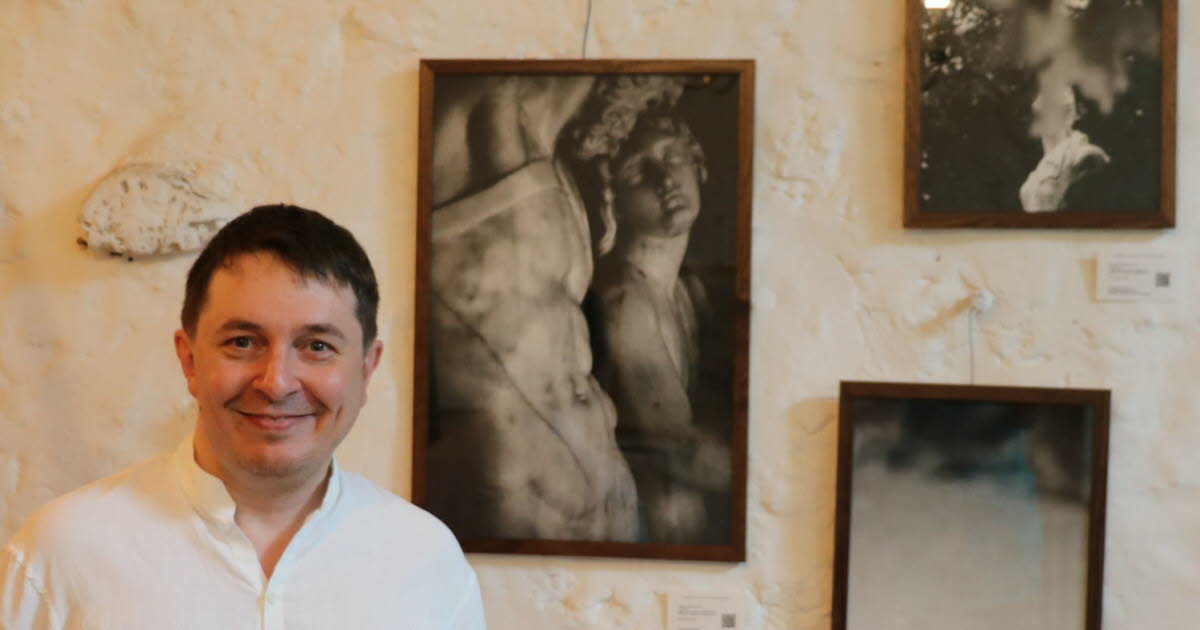 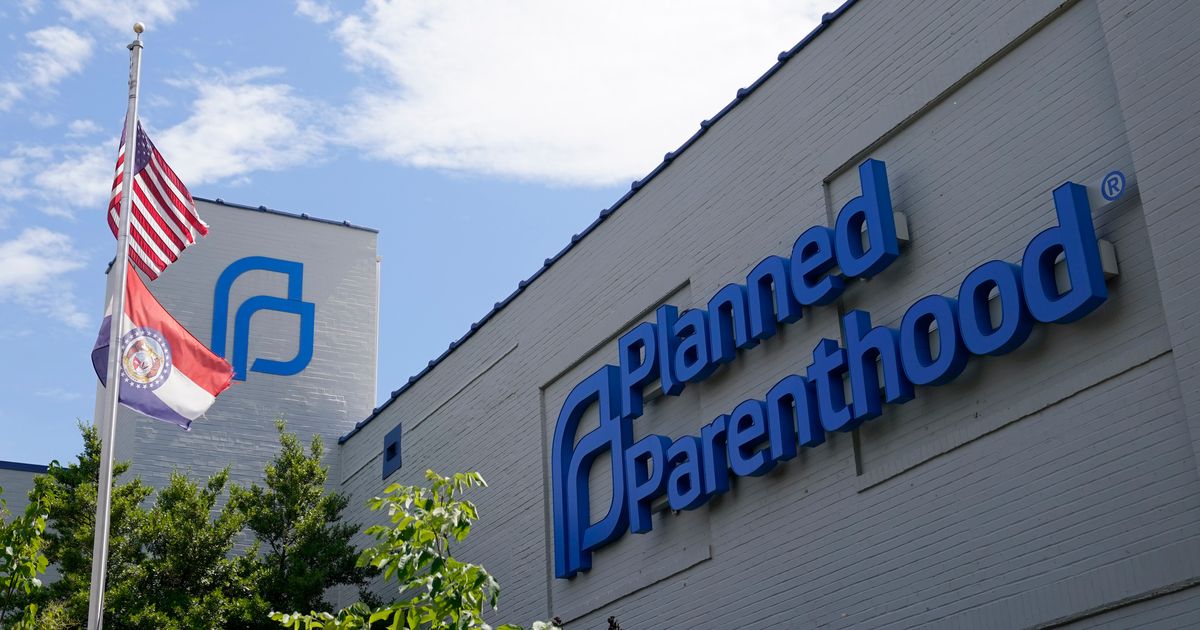 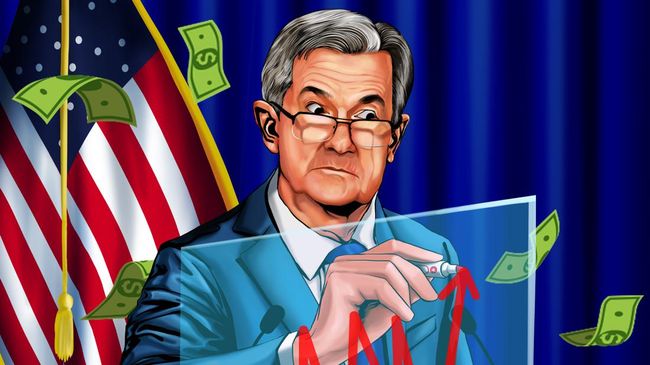 Indonesia Admits It Prefers Chinese & Russian Style, Refuses to Join the US 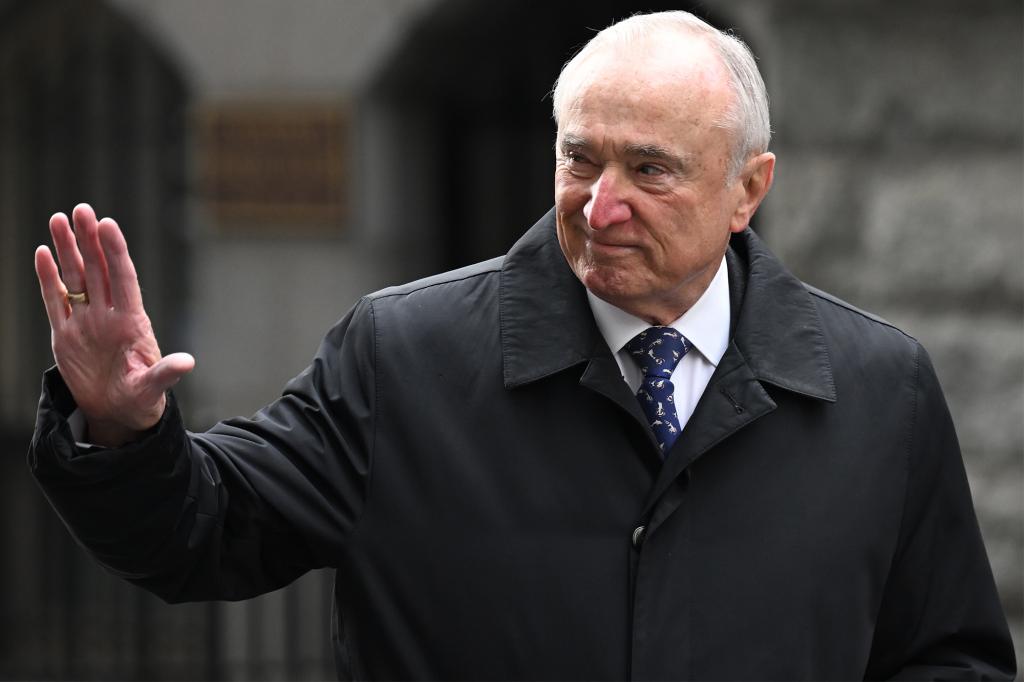