Juve-Roma, Orsato does not grant the advantage to the Giallorossi. But that’s why it had to be given 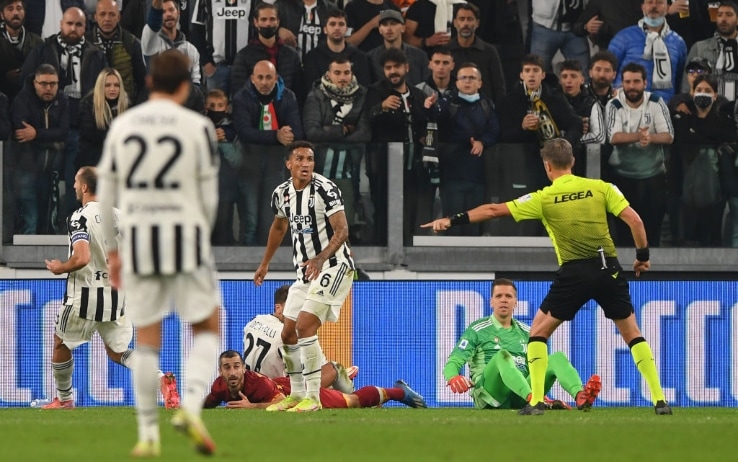 Controversy over the action that led to the assignment of the penalty for the Giallorossi and the choices of Orsato: the referee, at 44 ‘, whistles the penalty for the Szczesny-Mkhitaryan contact without ending the action, with Abraham signing the draw but with the game stopped, before the French’s mistake from the spot. Why was the benefit not granted? What does the regulation say? An extra moment of coldness would have been enough for Orsato to avoid the patatrac

JUVE-ROME, HIGHLIGHTS – WHAT ORSATO SAID TO THE YELLOWS

The rule, or norm as purists prefer, del benefit, is a cornerstone of the football game regulation that can be summarized in a simple concept but sometimes of complicated application: if what happens within a couple of seconds after an infringement is more advantageous for the attacker than the sanction of the infringement, he lets himself play. Now, before we dive into the discussed episode of Juve-Roma, we remember what the regulation states more extensively:

“The referee must allow the game to continue in the presence of an infringement, in obvious cases where he believes that interrupting it would give the team that committed the infringement an advantage. If the alleged advantage does not materialize immediately (within 1-2 seconds), the referee will stop the game and punish the initial infringement. Whether he interrupts the game or not, the referee, if necessary, will still have to take any disciplinary sanction of the case.

It does not specify that there should be a particular behavior on the occasion of a penalty, that is, whether the “advantage over penalty” should be excluded: the only case series that he proposes concerns the infractions worthy of expulsion, in front of which the advantage must be given only in the case of a clear scoring opportunity (“the advantage must not be applied in situations involving a serious foul play, violent conduct or an offense involving a second caution, unless there is a clear opportunity to score a goal “).

Then there are the directives

Any referee, and the reason is quite obvious, is recommended to prefer the advantage over a penalty kick only in exceptional cases, when the goal is practically certain, and here – to return to the case of Juve-Roma – he enters I play the time factor. In fact, it is one thing to have to wait for the development of an action, even if clearly scoring, one thing is Abraham’s goal which arrives within the famous 1-2 seconds mentioned in the rule.

An extra moment of coldness

So an extra moment of coldness would have been enough for Orsato to avoid patatrac: paradoxically even in the case of Abraham’s error the referee would have had time to concede the penalty given the immediacy: there would probably have been other controversies but in any case Orsato could have appealed to the very rapid succession of events, to the need to have the material time to blow the whistle and, last but not least, to the possibility to heal everything with the intervention of the Var. Which instead was put out of action by the whistle of the race director. All easy to say of course, but it must be considered – as the referee seems to explain to the Roma fans in the tunnel between the first and second half – that the action was excited, with a possible first penalty on Abraham and then the possible offside of Mikhitaryan, and that especially at Roma the clear scoring opportunity had remained, with the penalty. 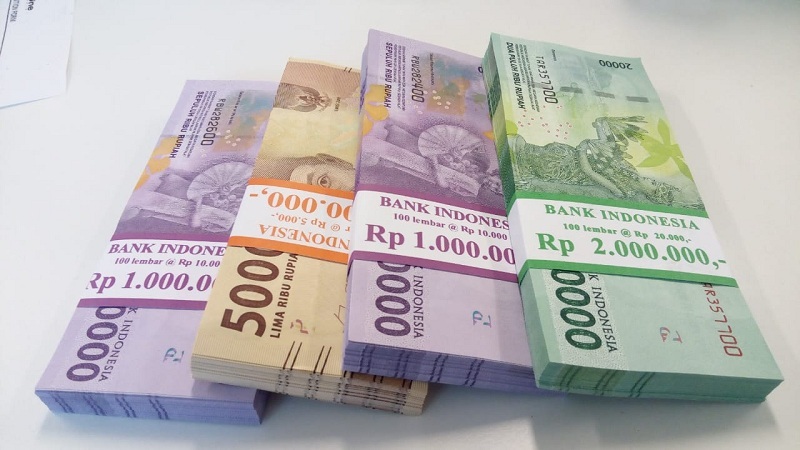 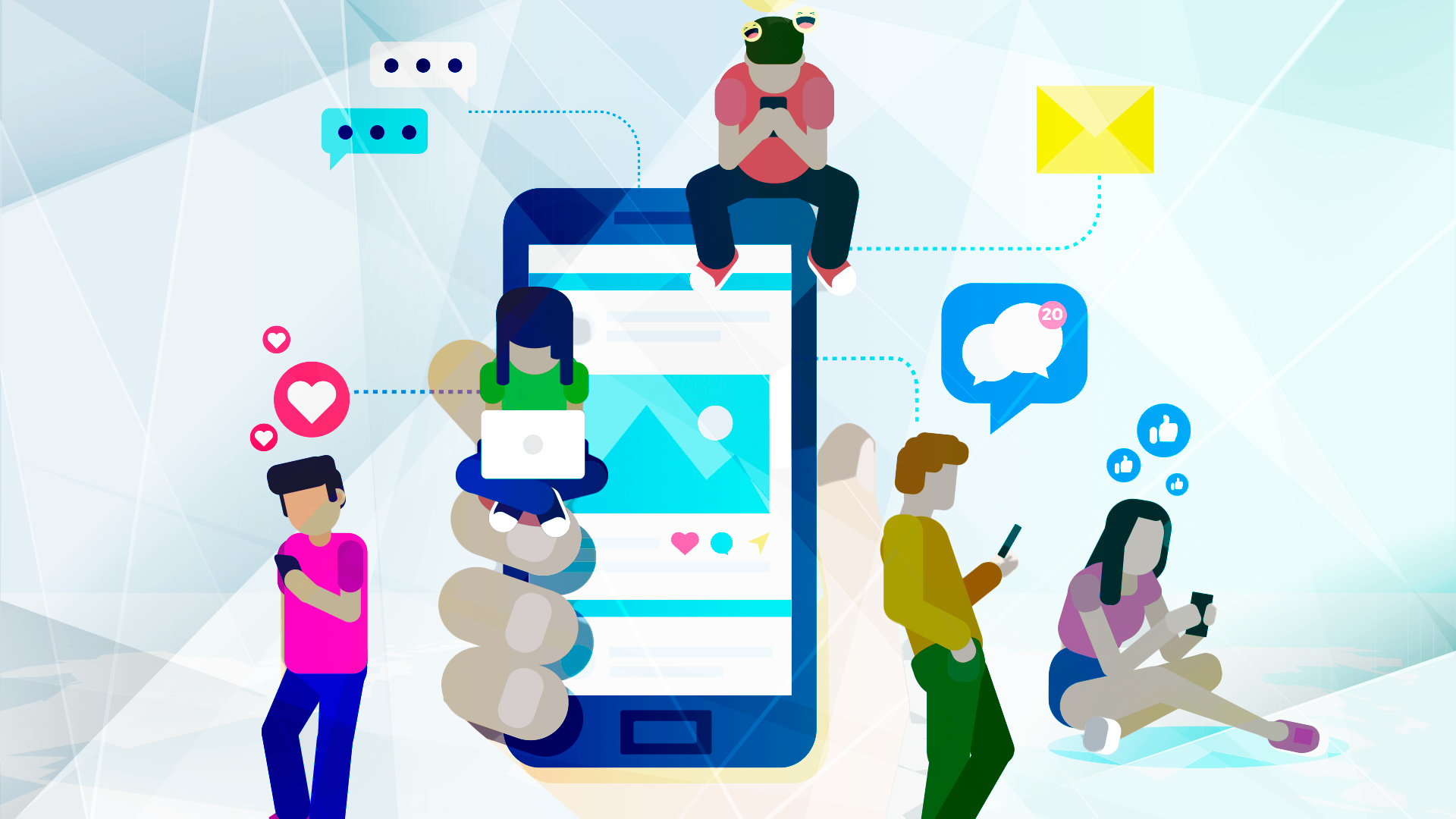 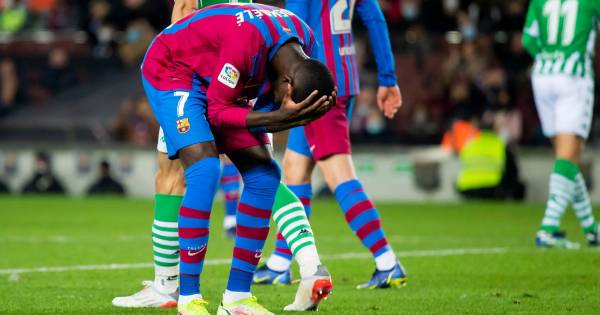 He finished the Barcelona game and said: “It’s all over”