Julia Akhmedova admitted that she is sitting on antidepressants 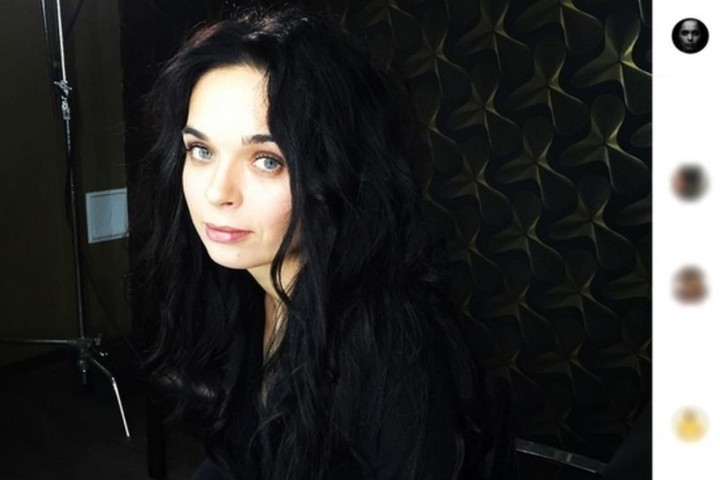 Comedian Julia Akhmedova has ceased to hide the part of her personal life that relates to health. Earlier, the media repeatedly reported that the girl was noticed in crisis centers and in the offices of psychiatrists. Stopping, finally, following the “dense” part of society and shy of her very serious illness, Akhmedova said that she was suffering from depression.

According to StarHit, Akhmedova said that she regularly visits psychologists and psychotherapists. According to her, she had a tendency to depression since childhood, but only in adulthood did she realize that there was absolutely nothing to be shy about and that this disease was the same as all others, and she needed to be treated.

“I drink antidepressants, I visit a psychologist, a psychotherapist every week,” the artist said.

In October last year, the tabloids reported that they saw Akhmedov in one of the crisis centers. The news seemed incredible, because the artist is known as a professional comedy, always cheerful on stage. At that time, she was not yet ready to stop hiding this problem. Later, Akhmedova made it clear that she, like many others, had to deal with the disease all alone for a long time, because those around her had a criminal delusion: depression – they say whim, nonsense and “nagging.” The actress admitted that she considers savagery a question that she is often asked: “Are you not shy to admit that you go to a psychologist?” Or a phrase like “don’t be sad, smile,” “well, go for a walk.”

“This is not a joke. It is very difficult for a person to cope with depression on his own,” the artist emphasizes.

According to her, now her condition has improved, as she is being helped by doctors and medicines, as well as relatives. So, the assistant carefully monitors that Julia doesn’t drink all the nasty things that really mentally unhealthy people write to her on social networks. Colleagues also try to support in difficult times.

Read also: “Mom is at the limit: what is postpartum depression and how to survive it”

Violent anti-government protests and clashes with the police took place in the Chilean town of Viña del Mar on Sunday as an international song...
Read more

Everything indicates that the game Call of Duty: Modern Warfare receives a Free2Play game as a new companion game. That will be Call of...
Read more