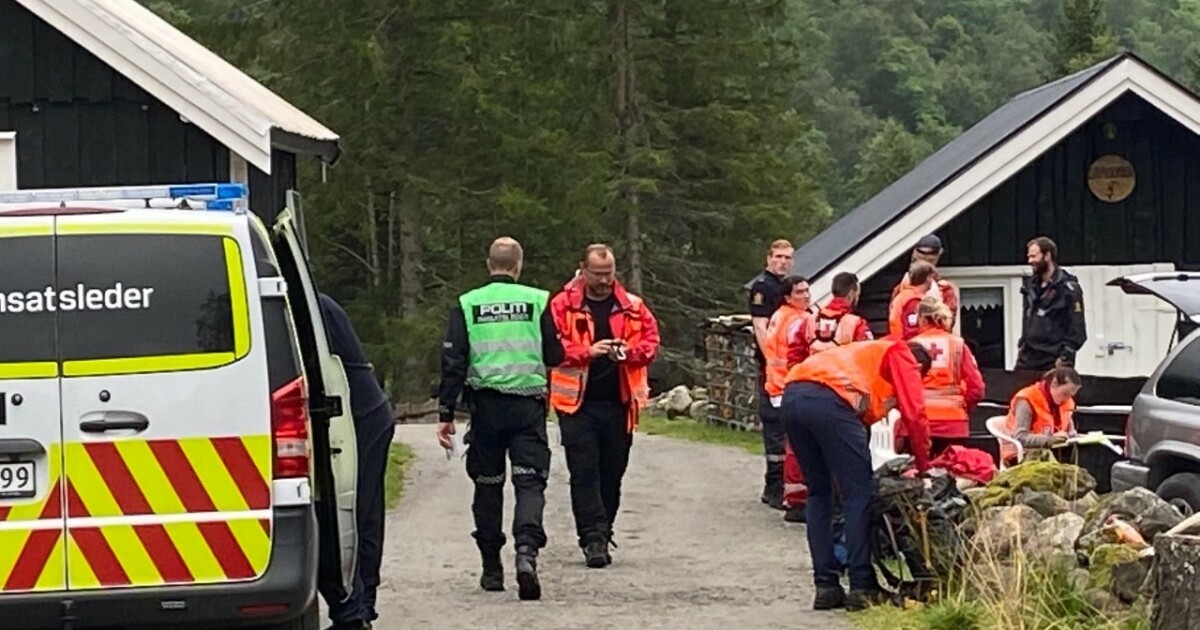 The police in Møre og Romsdal report that a man has been found dead in Rauma after a search operation. The relatives have been notified of the death.

Lensman Roar Mordal Hilde in Vestnes and Rauma says that the deceased was found with injuries that correspond to a fall from a great height.

– It was a little before 12 today that an observation was made. This was investigated and we found a person who was flown out by helicopter. The person in question has been confirmed dead and we have received confirmation that it is the 25-year-old who has been searched for in recent days, says Hilde.

On Friday night, the police will release the name of the deceased in consultation with the family.

It was Jostein Brage Dahlum from Levanger who lost his life in the accident.

Dahlum was reported missing by a friend on Thursday afternoon, as he had not returned from a mountain hike he set out the day before.

According to the sheriff, there was a challenging search operation for the man on Thursday. Few information and bad weather made the search difficult.

– It is a large area with several possible roads in. This combined with fog made it difficult, says Hilde.

It was Thursday that the search operation for the 25-year-old man was started, after he was reported missing after a mountain hike on Nyheitinden in Møre og Romsdal.

Rescue dogs, Red Cross and alpine rescue groups were all deployed in the search for the man.