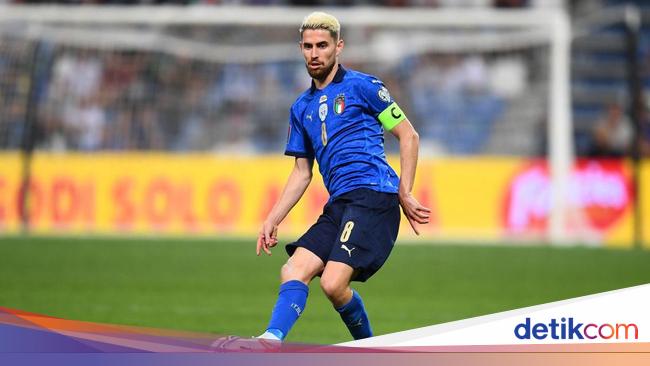 Jorginho appear as captain in the match Italy vs Lithuania. This is the debut for the 29-year-old player, as well as making a new history.

In the match that took place at the Mapei Stadium, Thursday (9/9/2021) early in the morning, Jorginho, who appeared as a starter, was appointed captain by coach Roberto Mancini, because the two main Italian captains, Giorgio Chiellini and Leonardo Bonucci started the match from the bench. .

As the most senior player as well as the owner of the most caps on the field (38 times), it is only natural that Jorginho was appointed as captain, considering that Italy went down with most of the players whose caps were still minimal. Only Federico Bernardeschi and Gianluigi Donnarumma have both made more than 30 appearances.

Chosen Jorginho become history itself for football Italy. It becomes sprung the first since 1960 to serve as captain of the Gli Azzurri. The Chelsea midfielder is also the second person to do so.

Previously, the late Miguel Angel Montuori (1932-1998) was the first and only native to captain Italy. Quoted by Football Italia, Montuori, who was born in Argentina, did so in two friendly matches, namely against Spain in February 1959 and Switzerland in January 1960.

Jorginho’s trust as captain further confirms Mancini’s attitude that is no longer anti-oriundi, as he showed in 2015. Moment Italy win Euro 2020 last July, there were 3 oriundi listed in the squad, namely Jorginho, Rafael Toloi, and Emerson Palmieri. All three were born in Brazil.

*) Oriundi = a popular name for people who were not born in Italy, but have Italian ancestry and decide to defend the Italian national team 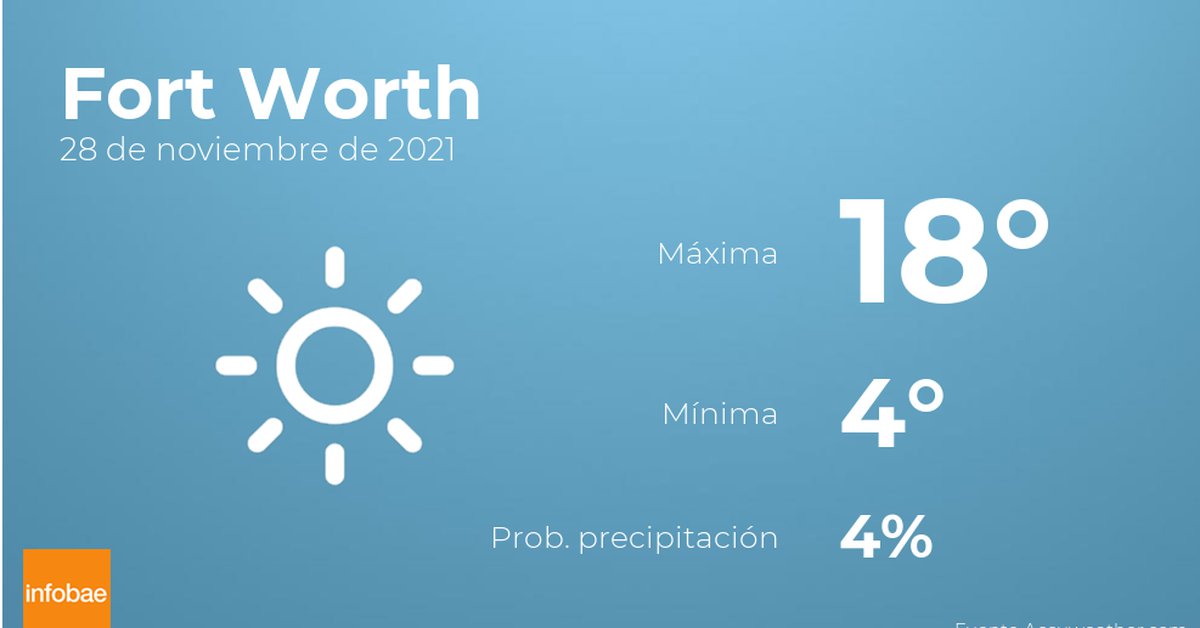 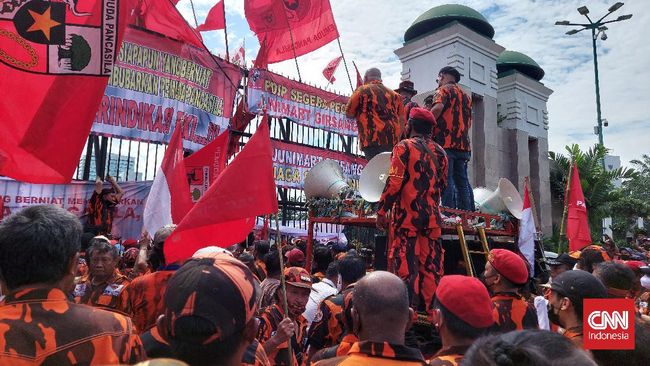 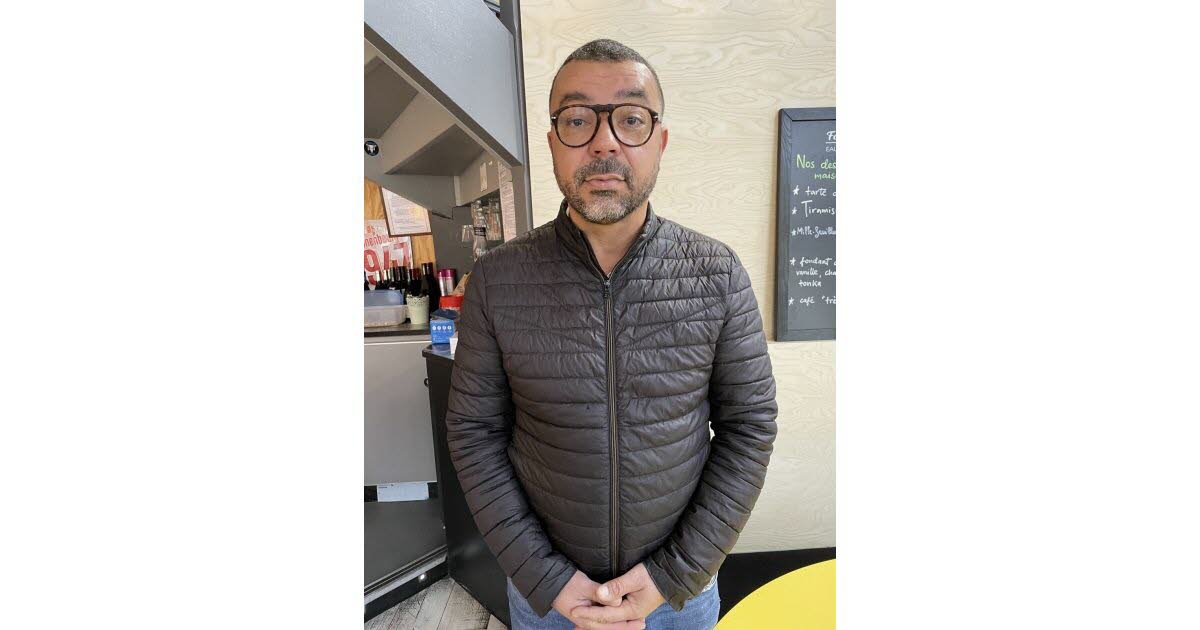