Can you imagine being a teenager who is treated like a celebrity? Travel the world, get shoes and clothes as gifts, sign autographs, have your matches televised all over the country and be a real star …

Be careful what you dream of, says a saying.

To know the reason for the warning you have to travel to Atlanta, Georgia, the place where Jordan Adams was born on July 8, 1994. His current appearance makes him look like a man of a thousand battles and more years than his body denotes , but he is barely 27 and is just taking his first steps abroad.

The paths that put him in Argentina were completely random and everything began to be mapped when it was proposed that he would reach the NBA. He was recruited by Oak Hill, a prestigious academy specializing in training the most promising young players in basketball, and he was a true movie star.

“I had the opportunity to travel the world, get to know China and compete with the best. Our games were televised and there was a lot of pressure, but it helped me a lot for professionalism. They put us on a pedestal when we were 16.17 years old. Our games were shown on national television! ”Adams confesses to Basketball Plus.

If playing for Oak Hill was the pinnacle, what followed was impossible to describe: “I knew my destiny was the NBA and I chose to attend the University of California (UCLA) to continue training. There I learned discipline and to work even harder for my goals, following the teachings that my father instilled in me, since thanks to him I came to the NBA ”.

Zach LaVine, Norman Powell, Kevon Loney, Shabazz Muhammad, Kyle Anderson, Virgil Anthony Parker and a host of talents who would later compete in the NBA, including Jordan, eventually reunited in California to form one of the best college teams in the country at that time. moment.

His start was very good in the 2012/13 season, scoring 20 or more points in his first four games, something that no one before in UCLA history had achieved, but injuries began to stalk and wear him down.

In the 2013 semifinals of the Pac-12 tournament, he was the hero of the night after converting 11 points in the final six minutes of the game for UCLA to defeat Arizona. However, he broke his right foot in the last action of the match. It was the same injury he’d had in high school.

“It was hard. All my injuries occurred randomly. Bad luck. But those setbacks made me the person I am today ”, he confesses, without guilt, a few years later.

Adams was absent for four months and for 2013/14 he was back stronger than ever. The balance ended up being 16.4 points, 4.6 rebounds, 2.1 assists and a masterful nickname, which would later be adopted by Facundo Campazzo in the NBA: Spider-Man. He stole more balls than anyone.

It was the hour of the most difficult decision. Stay at UCLA or jump into professionalism. He went one way easily. “At 19, if the NBA is calling you, you have to go,” he laughs.

“The Sixers had guaranteed me that I would be chosen by them in the Draft, but in the end I was not selected by that team, but by the Grizzlies, who anticipated the move. It was a tough time for me because most of that team were established veterans in the league. I had to learn from the process and earn the respect of the elders. I was also able to absorb a lot of things from great players like Marc Gasol, Jeff Green or Mike Conley ”, explains Adams.

He did not have considerable minutes, he had to go through the G-League to gain experience and, as if that were not enough, he again had different injuries that decreased his performance. Between knee surgeries and an enviable mindset that allowed him to stay focused despite adversity, Jordan received the worst news on October 24, 2016, when the Grizzlies told him he would not continue with the team.

What did? Regret was not an option. “I went to Mexico because after all my injuries, no franchise wanted to take the risk with me. Also, I had just had my daughter and wanted to start my career abroad. Eventually I ended up in Argentina, where I am very happy for the league in which I compete, with better players and more public watching the games. Here everyone can shoot, man, it’s incredible ”, adds the current Communications basketball player.

They knocked him to the ground over and over, but Jordan never stopped getting up and hitting his backhand. Neither the nails in his ankles, nor the scars on his knees that look like tattoos, nor the franchises that did not want to hire him in the NBA, nothing and no one prevented him from continuing to play and, above all, enjoying himself.

Life is one, and you have to live it. 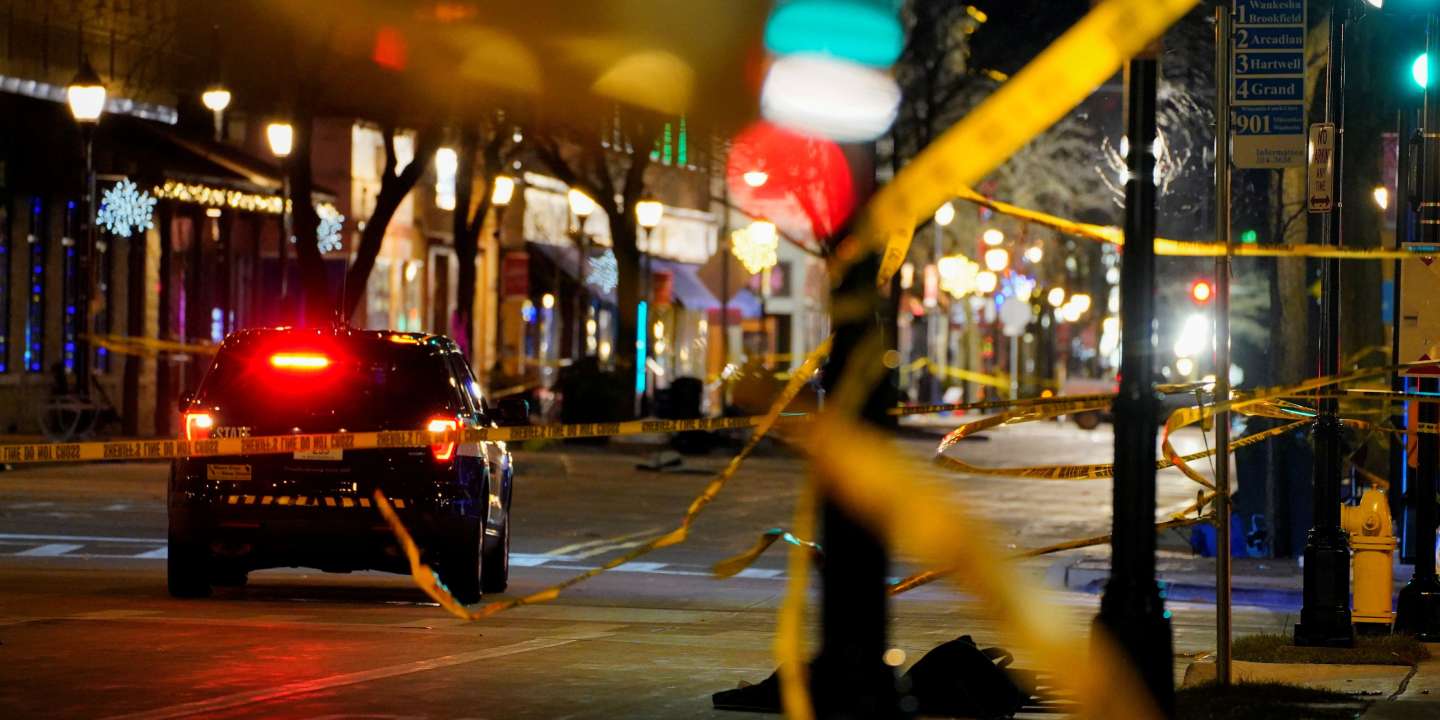