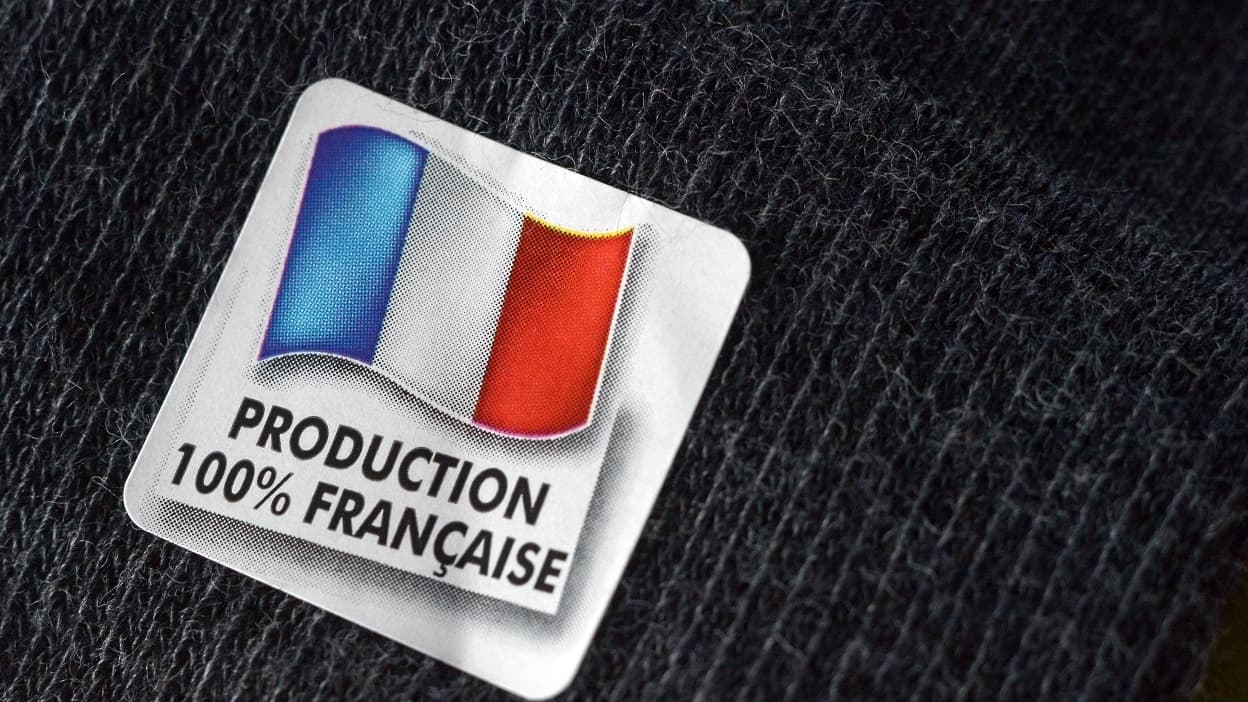 According to a survey by OpinionWay and the Insign agency, 40% of business leaders have started to relocate their activities to France.

A positive signal for the economy? According to an OpinionWay study for the Insign agency, industrial relocation is on the rise among business leaders. For the latter, questioned by the survey on their interest in it, industrial relocation has many advantages: less costs and logistics, for 60% of business leaders questioned, but also the creation of new businesses. jobs in France, promotion of French know-how or a reduction in the carbon footprint. They are also numerous to highlight the positive impact on the image of the company.

In concrete terms, 40% of business leaders surveyed affirm that they have already started to relocate their activities to France. The most frequent way is to rely more on French suppliers: 32% say that they have asked more French suppliers since the health crisis, and an additional 20% plan to do so. In addition, only 6% have not changed their practices and continue to produce abroad as before.

But, says the study, these business leaders are aware that this will come at a slightly higher price in the end. They bet that consumers are willing to pay more for products made in France: 73% of managers are convinced, and 69% of those who have their activity based in France observe an acceleration in their related turnover. to “made in France”. According to a previous Insign study, 64% of French people say they have increased their consumption of French products since the start of the health crisis.