Caster Jiro Shinbo appeared on Nippon Broadcasting System “Jiro Shinbo Zoom So far!” After referring to the referendums imposed by the pro-Russian factions in the eastern and southern parts of Ukraine, he stressed that the purpose of the Russian invasion was “territorial expansion after all”.

On the 24th, Russian Foreign Minister Lavrov announced that if the eastern and southern parts of Ukraine joined Russia in a referendum imposed by pro-Russian factions, they would be under the full protection of the state and the possibility of using nuclear weapons. was announced and expressed his acknowledgment that military doctrine, including

It is difficult to believe that such a referendum will not show the free will of the Ukrainians, but the result will be the announcement that “the majority voted in favor of the annexation of Russia”. If that happens, the eastern and southern parts of the country, which Russia has already invaded and controlled militarily, will soon be heralded as “Russian territory”. This is completely different from Russia’s claims of February 24, when its invasion began.

At first, Russia claimed that the justification for launching a special military operation was “to reclaim Ukraine from the hands of the fascists”. However, what became clear is that “in short, I wanted to expand the territory”. We all knew it from the start. So far, Russia too has not liked to be pointed out as such, so it has not said it openly, nor has it shown it in its attitude. However, based on the results of this referendum, the reasoning of the Russian side is as follows.

“ Russian sovereignty applies to Russian territory ” → “ An attack on Russian territory is considered an attack on the mainland of Russia ” “ We can use nuclear weapons to counterattack ”. I can’t. “It’s absurd to start talking about such nuances, but that’s the logic on the Russian side. Russia now no longer hides its territorial expansion, the purpose of its previously hidden military campaigns, and even the reasons behind that territorial expansion. .

Image of this article (1 image) 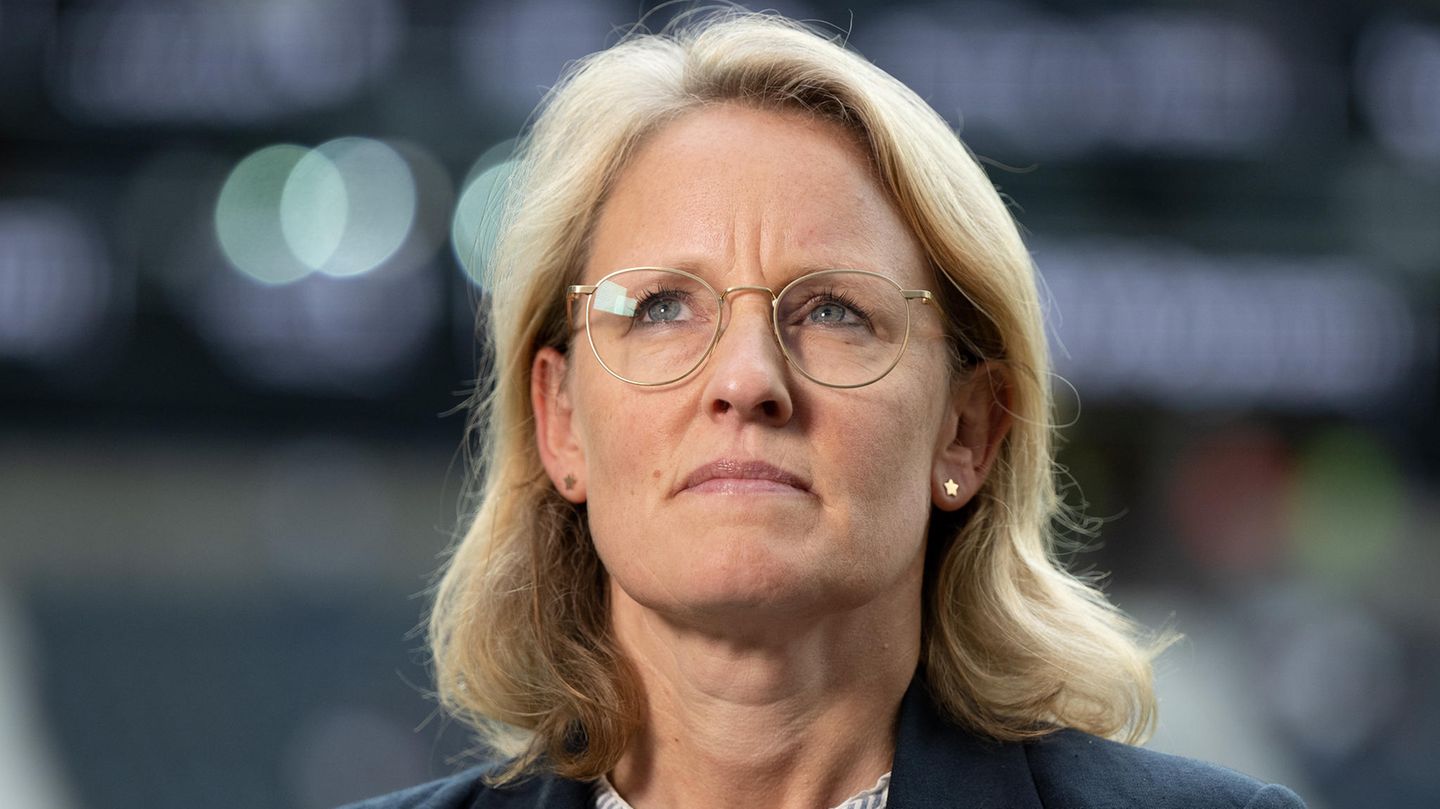 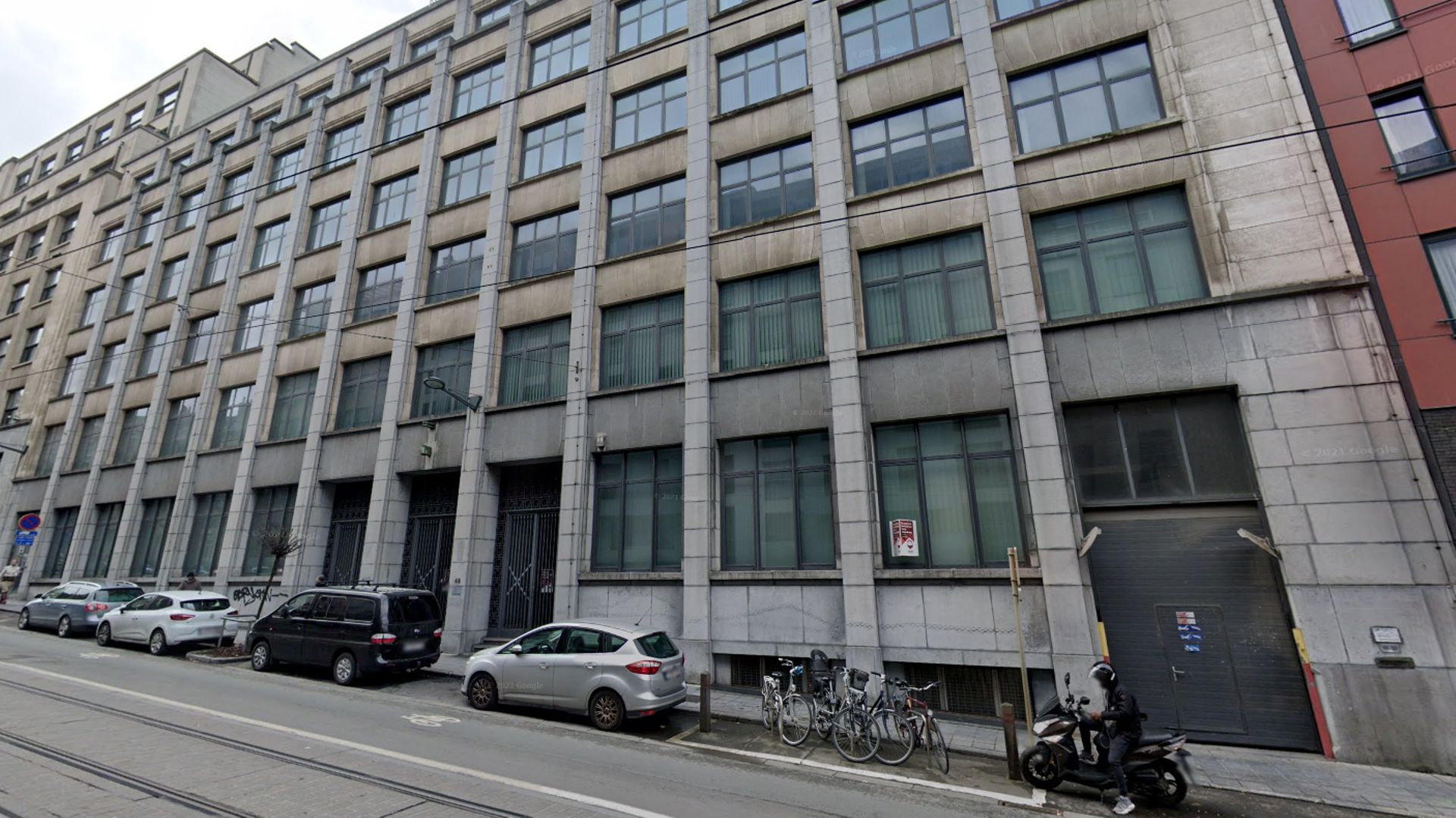