Actor Jiří Suchý had to be taken to hospital on Sunday. Fortunately, his condition was not serious, and the doctors released him that day. Now he has sent a reassuring message to the fans.

On Sunday, actors Jiří Suchý had to be hospitalized at the Central Military Hospital in Střešovice, Prague. Rescuers took him straight from the Semafor Theater right after the event connected with the premiere of his new film.

The condition of the actor, who celebrated his 90th birthday at the beginning of October, was not serious and he was back home on Sunday. Now he has sent a reassuring message to his fans who are worried about him.

“Report on my health: I am healthy,” Suchý writes on his Facebook page. “If I didn’t have my favorite mini-collapse once or twice a year, I would feel like something was happening to me,” he adds with his own humor.

In the end, the actor thanked the fans for their interest. “Thank you for your unnecessary worries about me and have a great time,” he added.

Suchý belongs to the legends of the Czech art scene. He is an actor, theater director and also a musician, writer and graphic artist. 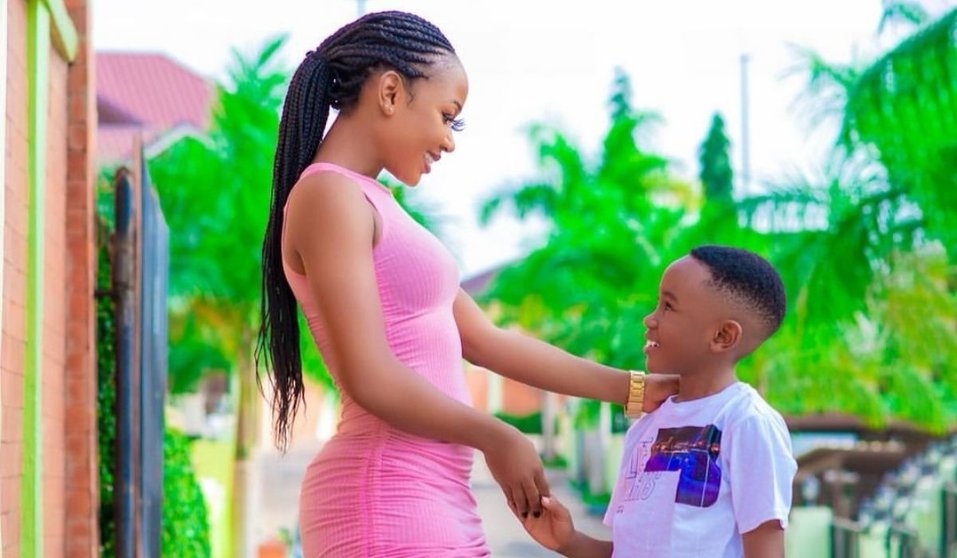 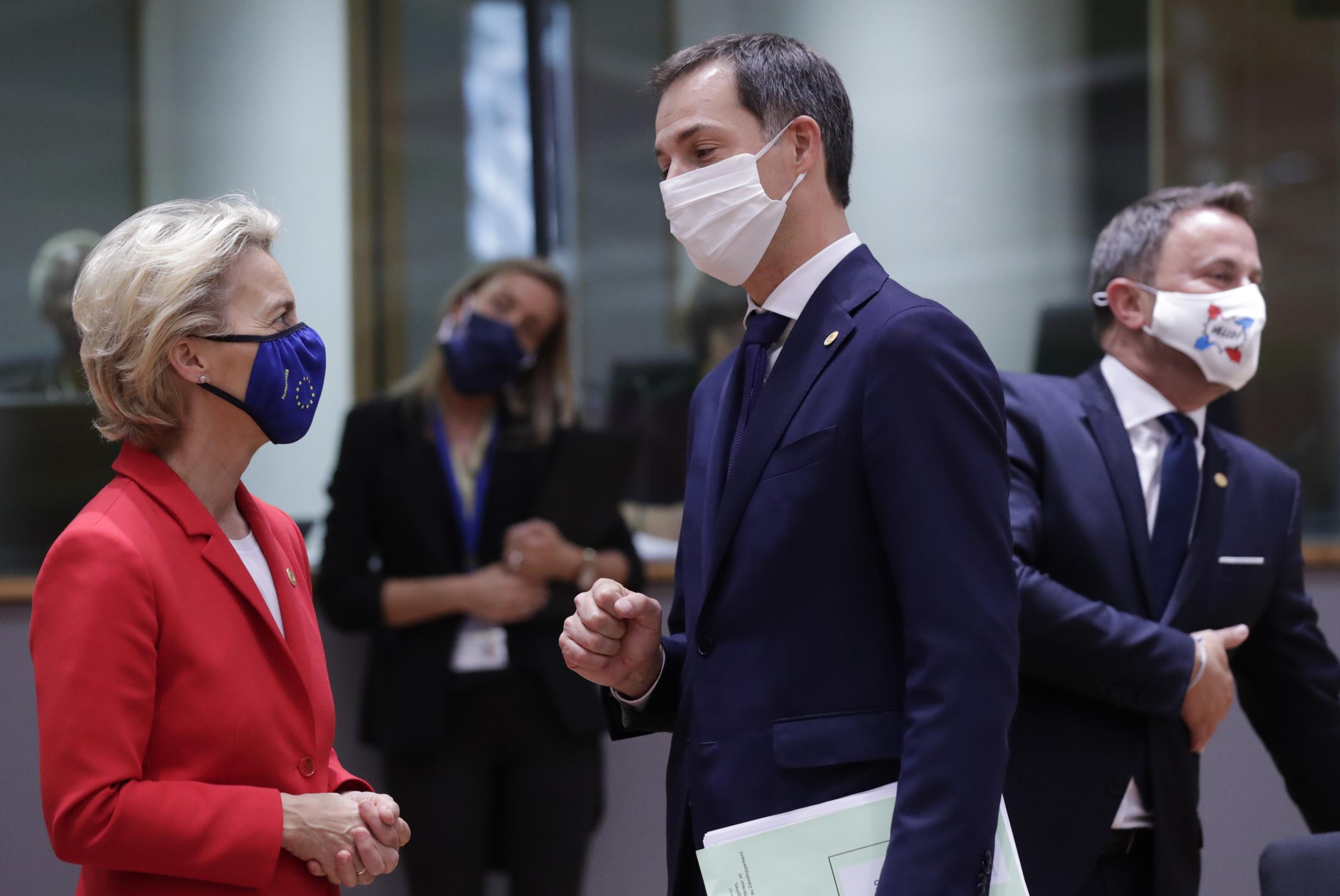