The city of Orlando, Florida can call itself the amusement park capital of the world. Nowhere else are there so many amusement parks in such a small area. It all started in 1971 with the opening of the Walt Disney World Resort, a good 50 years old.

With 15,000 hectares, the resort with its four theme parks and two water parks is still the largest leisure complex in the world in terms of area. As a result of this magical attraction, other parks settled in the area, including Sea World, Universal Orlando Studio, Gatorland and the Holy Land Experience.

The latter is one of the weirdest establishments aimed at a less broad target group. The park, which focuses entirely on biblical themes, has no rides, but instead features a multi-story replica of the Temple of Jerusalem and a museum-like collection of special Bible editions.

Theater is also played here every day. No matter what time of year people visit the park, it’s always “crucification season” in the afternoon. In other words: the passion plays are celebrated every day. But with the outbreak of the pandemic, the park got into great difficulties in 2020, had to close its doors and lay off more than 110 employees.

From Holy Land to Health Park

Until then, the viewers, who had previously purchased a $50 admission ticket, were offered a unique spectacle: the entire Easter holiday, i.e. from Good Friday to the Resurrection on Easter Sunday, was reenacted by actors in just one hour – see photo gallery.

Even when the park, which was an idea of ​​Baptist pastor Marvin Rosenthal, opened in 2001, the “experience” was considered controversial. There were protests by the Jewish Defense League. The park later belonged to the Christian TV station Trinity Broadcasting Network, which sold the property to Advent Health in 2021.

According to the media, the latter want to set up an “emergency room and health park” on the site. For this purpose, the system should be flattened and the replica of the Jerusalem Temple destroyed.

– On board cruise ships: The incredible pictures of travel-loving retirees

– Backbreaking jobs on cruise ships: “Wages between 3 and 5 US dollars are not uncommon” 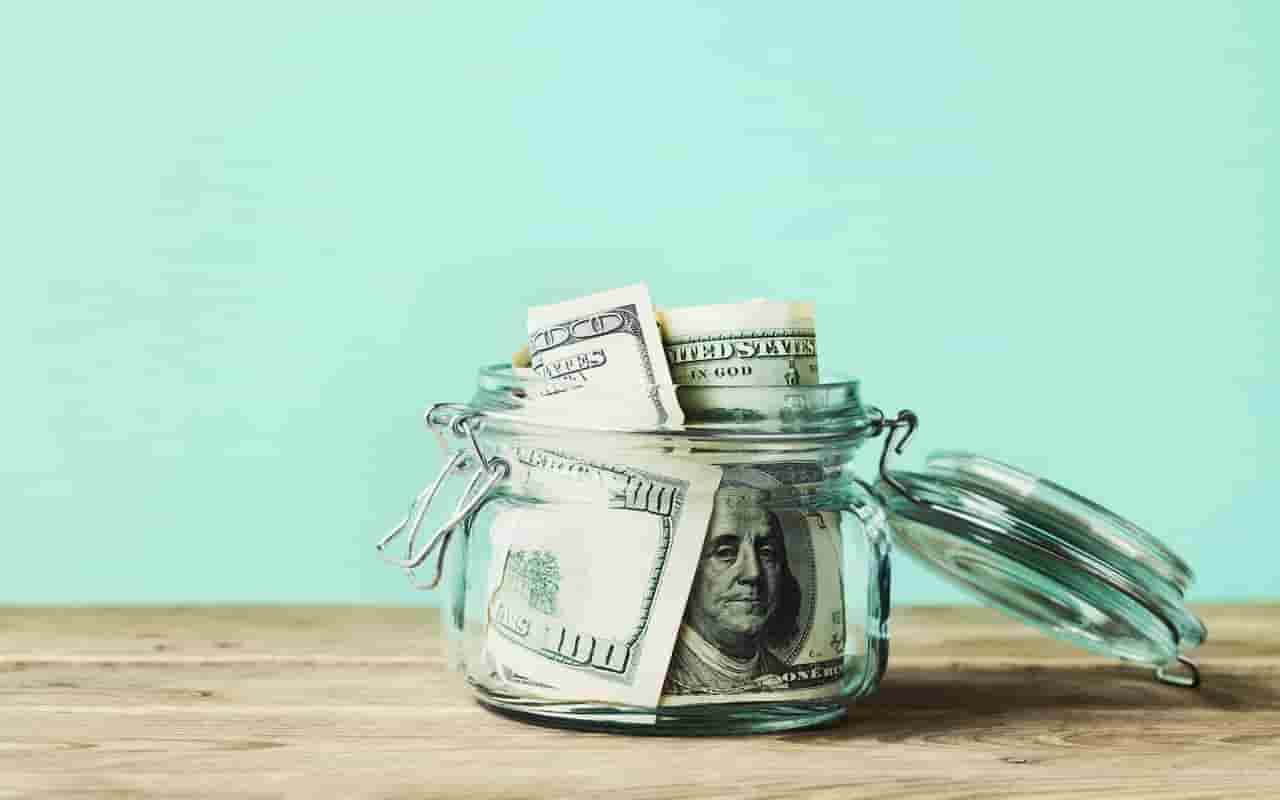 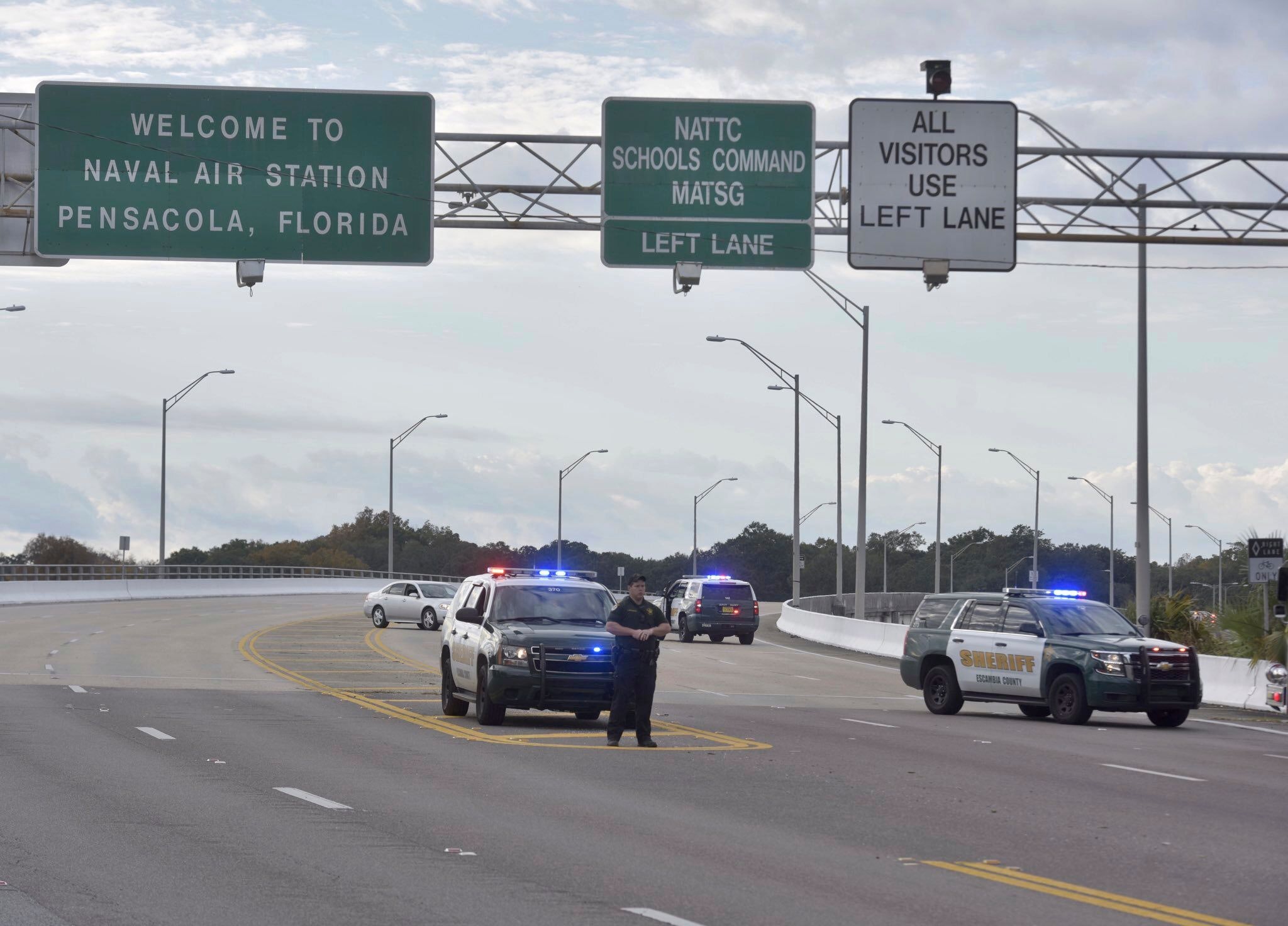