In a video, Green MP Jessika Soors calls on people who witness online hate messages to report those messages en masse. In addition, she proposes to amend the constitution so that distributors of hate messages can be prosecuted more easily. Soors does that after she was inundated with hate messages after a debate with Tom Van Grieken (Vlaams Belang).

In the video, which Soors posted on social media on Thursday morning, the politician reads from hate messages she received after she was in the studio of To the point had entered into a debate with Vlaams Belang chairman Tom Van Grieken about terror from both jihadist and right-wing extremists.

After that debate, Soors said he received “hundreds of hate messages” via email and social media. By encouraging people to report such messages en masse, she hopes the phenomenon can be suppressed.

“The reality is that online hate is a huge problem and there are a lot of victims,” ​​says Soors. “Disagreeing and being able to hold a strong debate is a fundamental right in our society, but there is a limit. And that limit is when incitement to hatred, discrimination and violence. ”

At the same time, Soors proposes to amend Article 150 of the Constitution. That article provides that printing crimes with motives of homophobia, discrimination based on religion and persons with disabilities must appear before the assize court. Only hate messages with a motive of racism or xenophobia do not fall under article 150 and come before the criminal court.

“That difference causes a lot of ambiguity and impunity. Only two press crimes for assize have appeared in the past 50 years, ”says Soors.

The Member of Parliament emphasizes that her proposal must above all ensure effective punishment, but in no way affects freedom of expression. “No additional criminal offenses are added. But calls for hatred, violence or discrimination go too far. It’s about how to prosecute. By bringing everything before the criminal court, we get rid of the ambiguity and impunity. ” 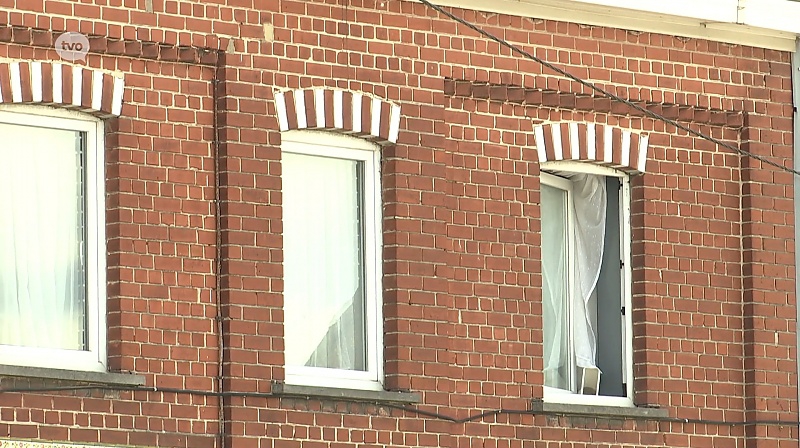 Mountain Indians organize in New York due to pandemic