Bad pass for Jean Castex. While the popularity ofEmmanuel Macron remains stable at 38% of positive opinions, that of its Prime Minister loses 6 points in one month to settle at 39%, according to an Ifop poll for the Sunday newspaper .

The rate of dissatisfaction with the action of the President of the Republic loses two points, now at 60%. 2% of respondents do not express an opinion.

The head of government Jean Castex, on the other hand, suffers from a clear increase in dissatisfaction with his action: 52%, or six points since September. In three months, the Prime Minister has gone from a satisfaction rate of 55 to 39%.

Now, 67% of Emmanuel Macron’s voters in the first round of 2017 place their trust in the Prime Minister, according to the same study.

Survey conducted by online questionnaire and by telephone from October 9 to 15 with a representative sample of 1,937 people, using the quota method (margin of error of 1 to 2.2 points). 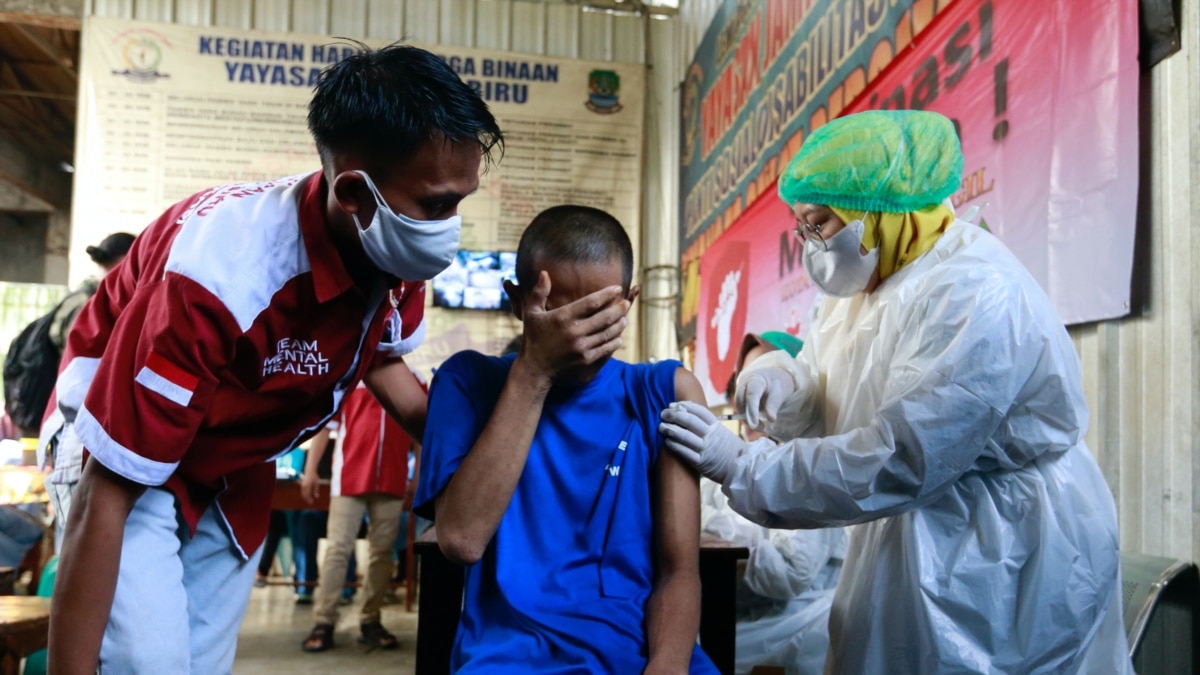 Why Are Cases of the Delta Variant COVID-19 Declining in India, Indonesia and the UK? 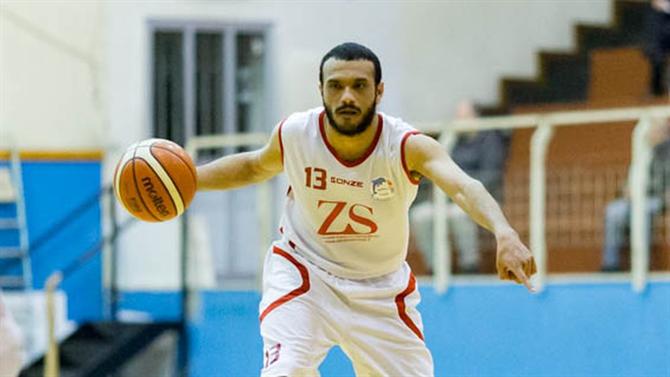 get a 40 PLN coupon for shopping