Japan has shown its sword and is determined to restore its dominance in the semiconductor industry. The Japanese companies participating in this fight are very impressive in all respects. The Japanese chip “dream team” consists of eight companies including Toyota, Sony, NTT, Softbank and NEC. All of these companies have or have had world-leading capabilities in their respective fields.

Japan’s chip dream team “Rapidus” means “fast” in Latin, which indicates that Japan will unleash a war of speed, and its goal is to achieve mass production of cutting-edge chips starting in 2027. Japan once dominated the global storage semiconductor market in the 1980s and has the manufacturing technology in this field. The key lies in the cutting-edge talents.Rapidus decided to recruit Japanese engineers from Taiwan, the United States and other places to focus on cutting-edge semiconductor production lines with 2nm process technology (1nm is equal to one billionth by meter). The world’s best companies such as Samsung Electronics, TSMC and Intel are not expected to start using 2nm process technology before 2025.

In short, this is Japan’s ambitious plan to regain its status as a semiconductor empire from South Korea. This is not the first time Japan has made such an attempt. In 1992, Japan occupied 6 of the world’s top 10 semiconductor companies, but these companies fell one by one into the game with Samsung Electronics. Later, Japanese companies also tried to challenge Samsung Electronics by supplementing the forces of the remnants of the defeated army. As a result, they were once again swallowed up by Samsung Electronics’ decisive and one-step investment offensive and finally fell as autumn leaves, to this day have completely lost the meaning of existence.

And what is the situation in South Korea now? South Korea’s “Korea Chip Act”, which provides for the simplification of semiconductor cluster licensing procedures, has already been filed, but has fallen into a state of deep hibernation because the Democratic Party of Korea opposes “preferential benefits to large companies”. The semiconductor industry has become South Korea’s only economic pillar and security weapon, but it is now embroiled in political strife and is on the verge of collapse. The Yoon Seok-yue administration must convince opposition parties to pass the “Korea Chip Act” through non-partisan cooperation. If Japan can rebuild a semiconductor empire, South Korea will no longer have a future. 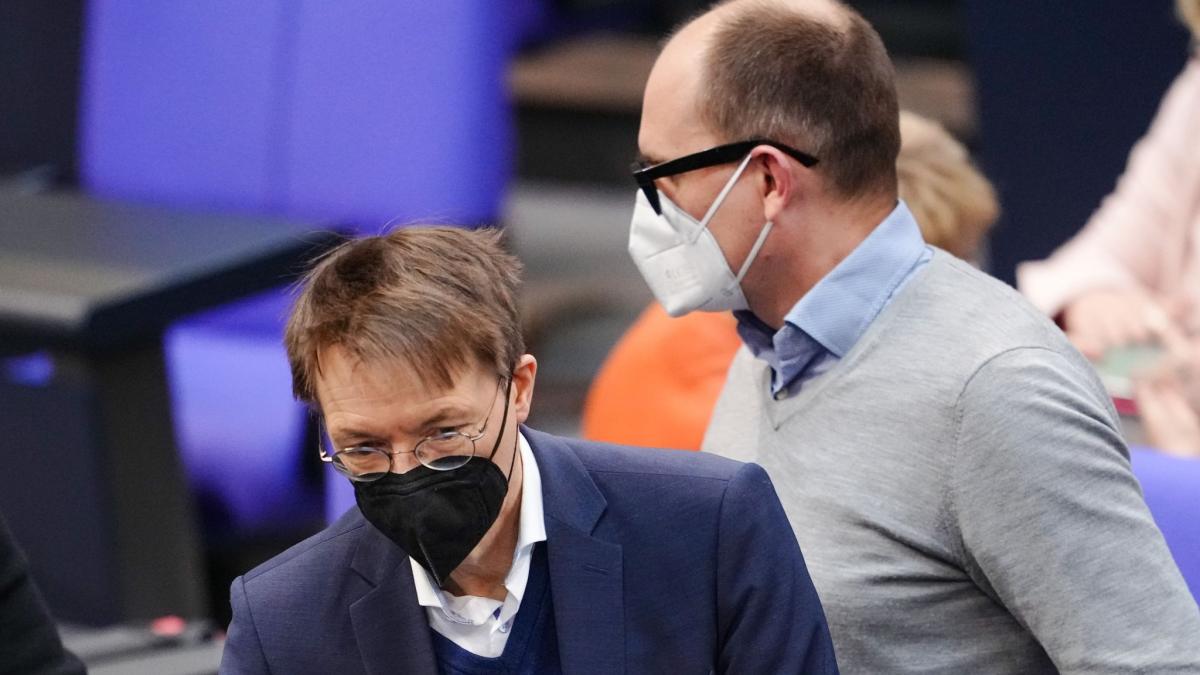 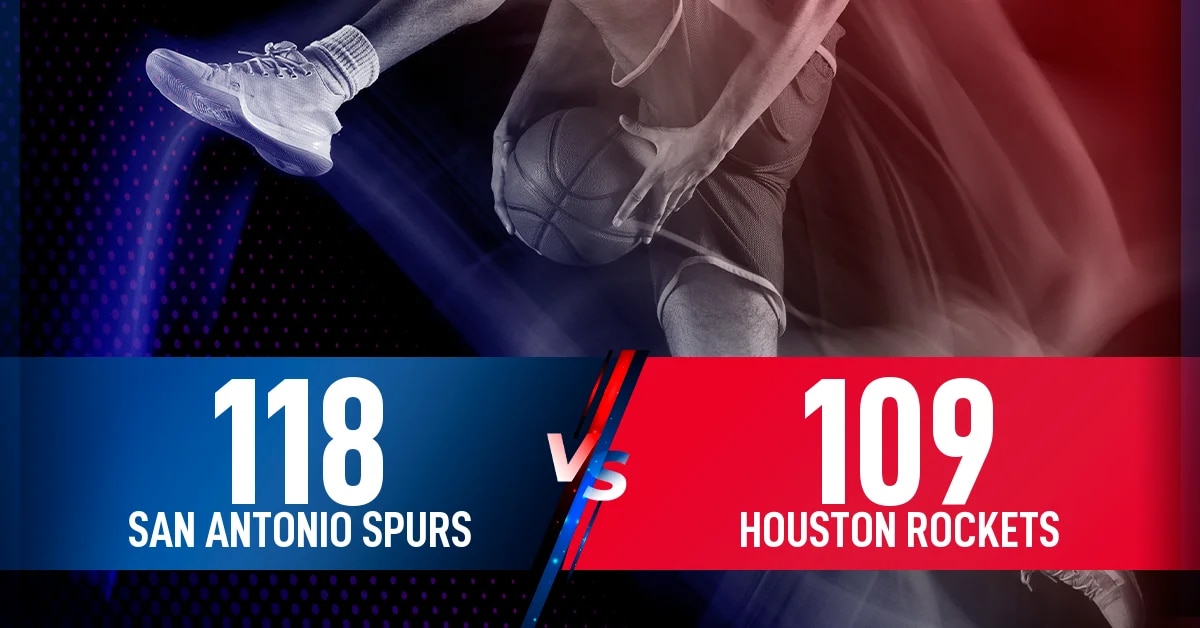 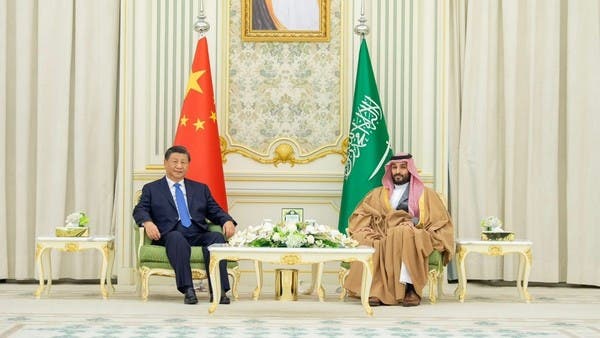