Japan was preparing bacteriological weapons against the USSR – FSB

Russia declassified documents on Japan’s preparation in 1945 for bacteriological warfare against the Soviet Union.

The Federal Security Service of the Russian Federation declassified documents from which it follows that in March 1945 Japan was preparing for a bacteriological war against the USSR. On Friday, August 20, reports RIA Novosti.

It is noted that among the archival materials, including captured ones – the interrogation protocol of the former second lieutenant of the medical service, an employee of the special detachment 731 of the Kwantung Army Sei Yamamoto (aka Tanako Masami).

According to Yamamoto’s confessionary testimony at the end of May 1950, he was looking for ways to maintain the long-term resistance of the tuberculosis and paratyphoid B bacteria “for use in bacteriological warfare.”

“All research with the bacteria of tuberculosis and paratyphoid” B “, which I personally conducted, was carried out with the aim of using them as a weapon in the war against the Soviet Union, which, as I knew from the stories of Captain Shimizu and other military officials of the 731th detachment, who were present in March 1945 at a meeting held by General Ishii, should begin in June 1945, “- he said.

The declassified documents were obtained as a result of the Manchurian strategic offensive operation of the Red Army, which ended on August 20, 1945. The main Japanese facilities for the development of bacteriological weapons were concentrated in the region.

Recall last year Russia declassified documents on the capture of Berlin… They tell about, among other things, German prisoners of war and ration cards for civilians.

The atomic horror in Hiroshima. The world is on the verge of repetition 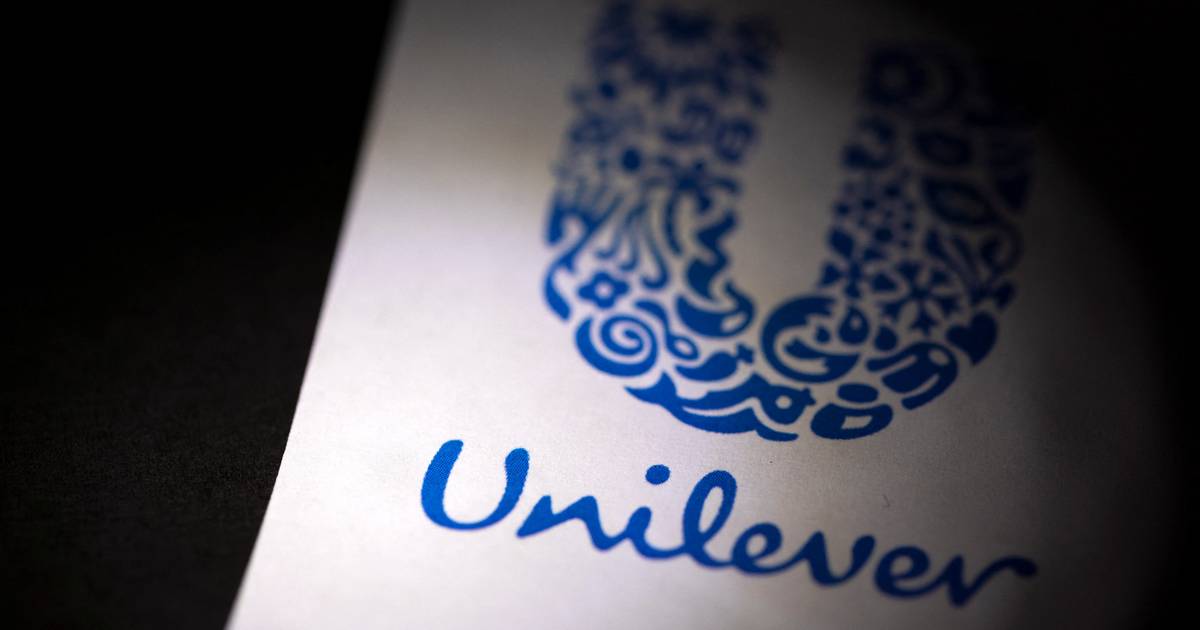 Things That Happens When The Earth Stops Spinning 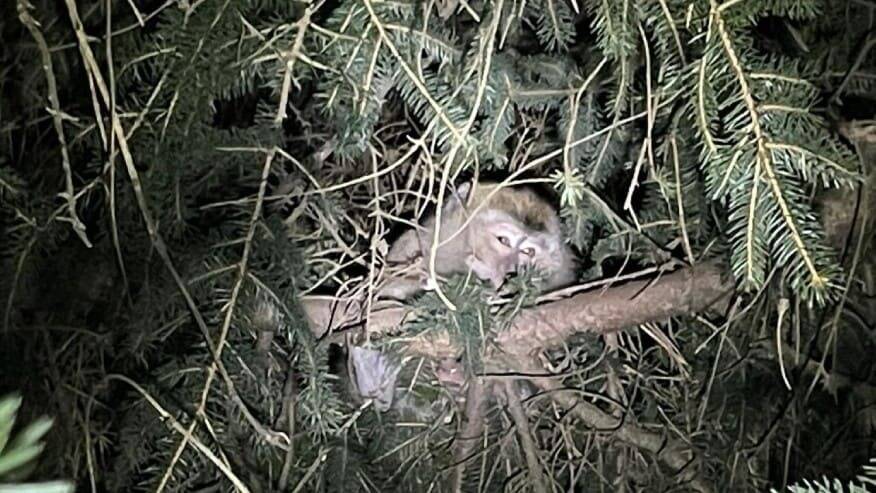 In the United States, laboratory monkeys that had escaped after a road accident have been found and some euthanized 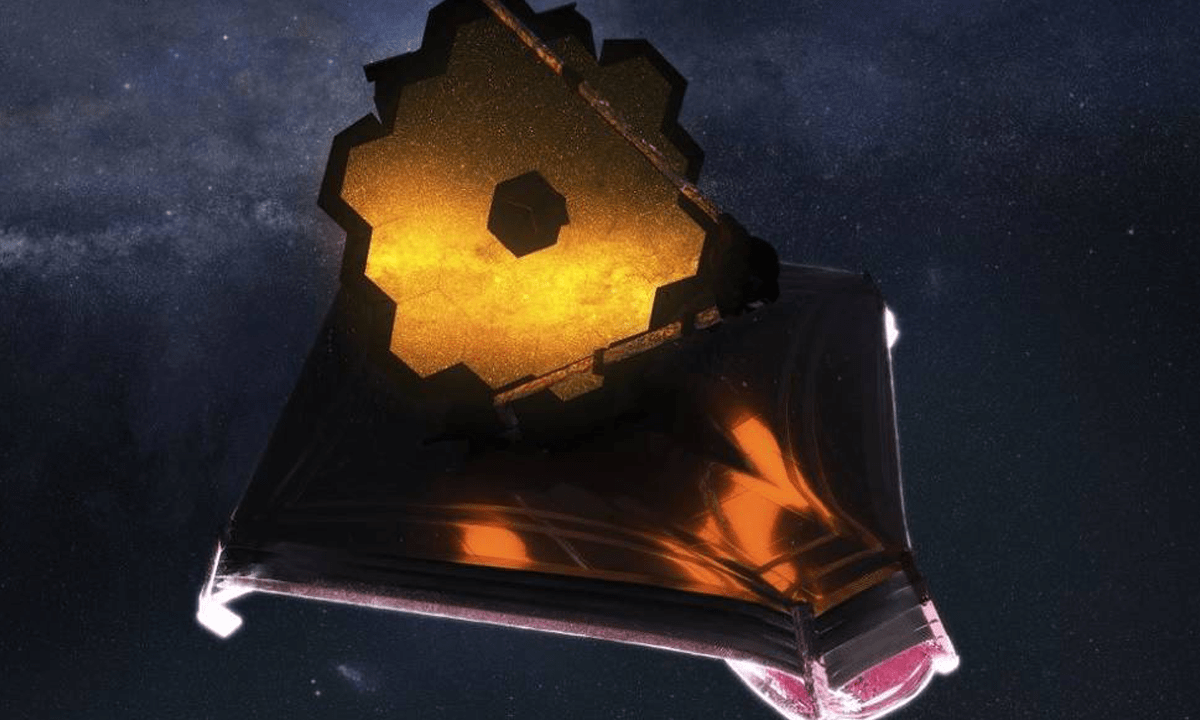 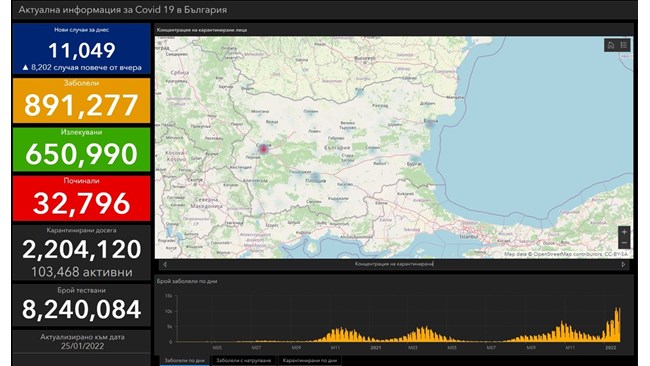 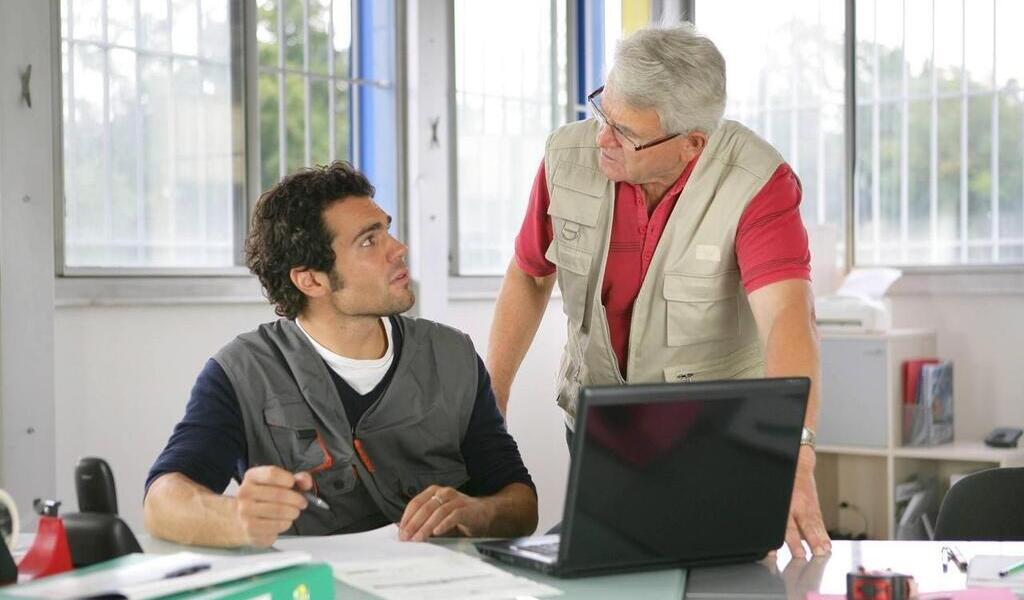 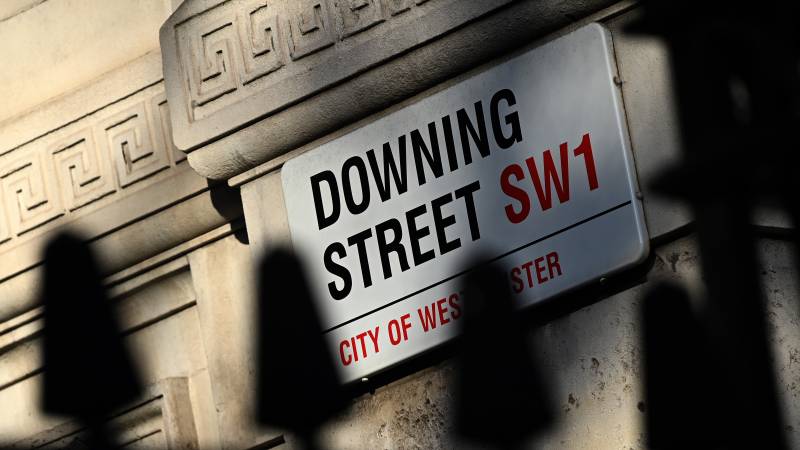