Jan Jambon on federal formation without a Flemish majority … 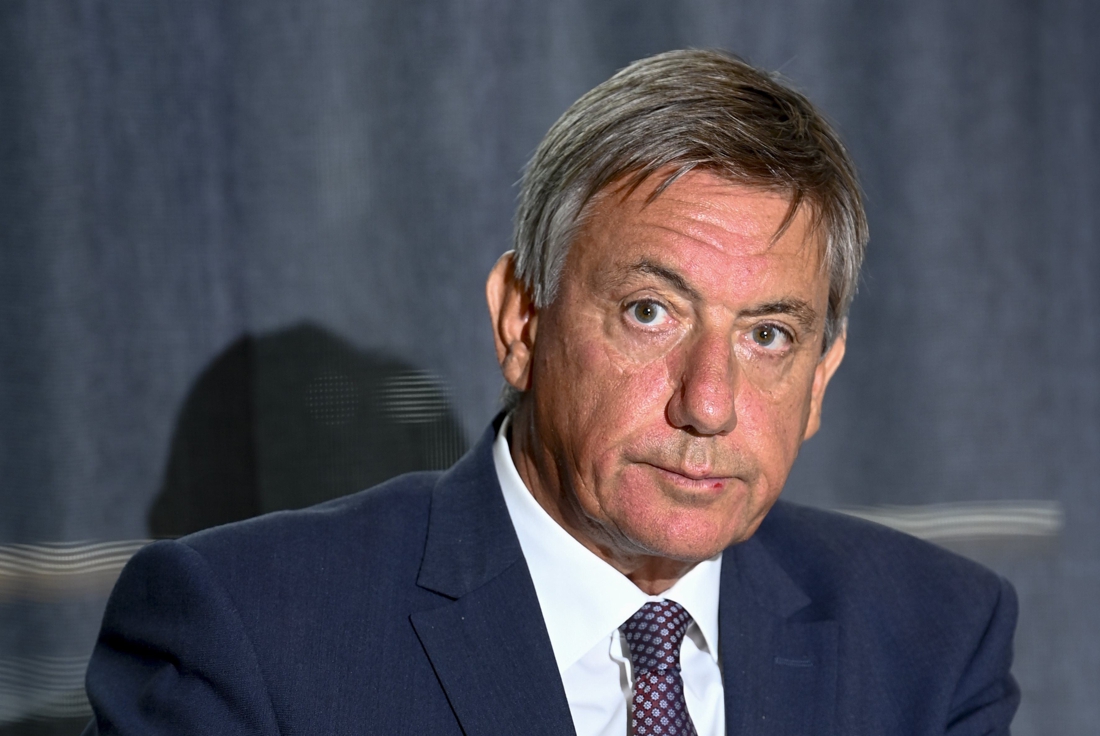 Preformers Egbert Lachaert (Open VLD) and Conner Rousseau (SP.A) will further investigate the positions of the MR, Open VLD, PS, SP.A, Groen, Ecolo and CD&V in the coming week in order to propose the formation of a federal government. prepare. If these seven parties effectively form a government, this means for the N-VA that it is the largest party in Flanders and that the federal government does not have a Flemish majority.

READ ALSO. Waited 15 months, but now ambition for 10 years: what Vivaldi is planning and who will be our next prime minister (+)

“Too bad for the Flemish,” says Flemish Prime Minister Jan Jambon (N-VA) at the VRT, on the sidelines of his visit to Diksmuide, where he gave a speech at a colloquium on 100 years of the Iron Pilgrimage.

“I think that the party that pre-eminently defends the interests of the Flemish has offered itself as a very serious partner and has also gone very far with the PS to reach that great agreement.”

“Not a good thing”

According to Jambon, a federal government without a Flemish majority is “not a good thing”. “Flanders must also be governed on a federal level with a democratic majority on the Flemish side. The parties that agree to this will have to justify this. Anyway, it is only the beginning of the federal formation, we will see how that goes. ”

If CD&V and Open VLD join a federal government without an N-VA, Jambon wants to ask those two parties – who are in the Flemish government together with N-VA – to reaffirm the Flemish coalition agreement. “If the federal effort will result in a federal government, then I think I will formally ask if they stick to the signed contract, the coalition agreement. I assume that it will be and then we will continue with that team. In a mature federal state, there may be other coalitions at the federal level and the level of the federated entities. ”

“That Flemish coalition agreement even contains a number of references to federal questions,” Jambon adds. “It will be important that those from the Flemish government are represented in the federal government. But in a normal federal state, that’s how it works. ”

For the time being, CD&V and Open Vld have not yet responded to Jambon’s ruling. Earlier in the day, in the VRT radio program The Morning, CD&V chairman Joachim Coens already made it clear that the Flemish coalition agreement must be “100 percent respected”. “We need to move towards a model of cooperation between the different governments and entities of our country. Otherwise it will not work. Even if they sometimes differ from coalition, what has already happened and will happen, we must be able to work together ”.