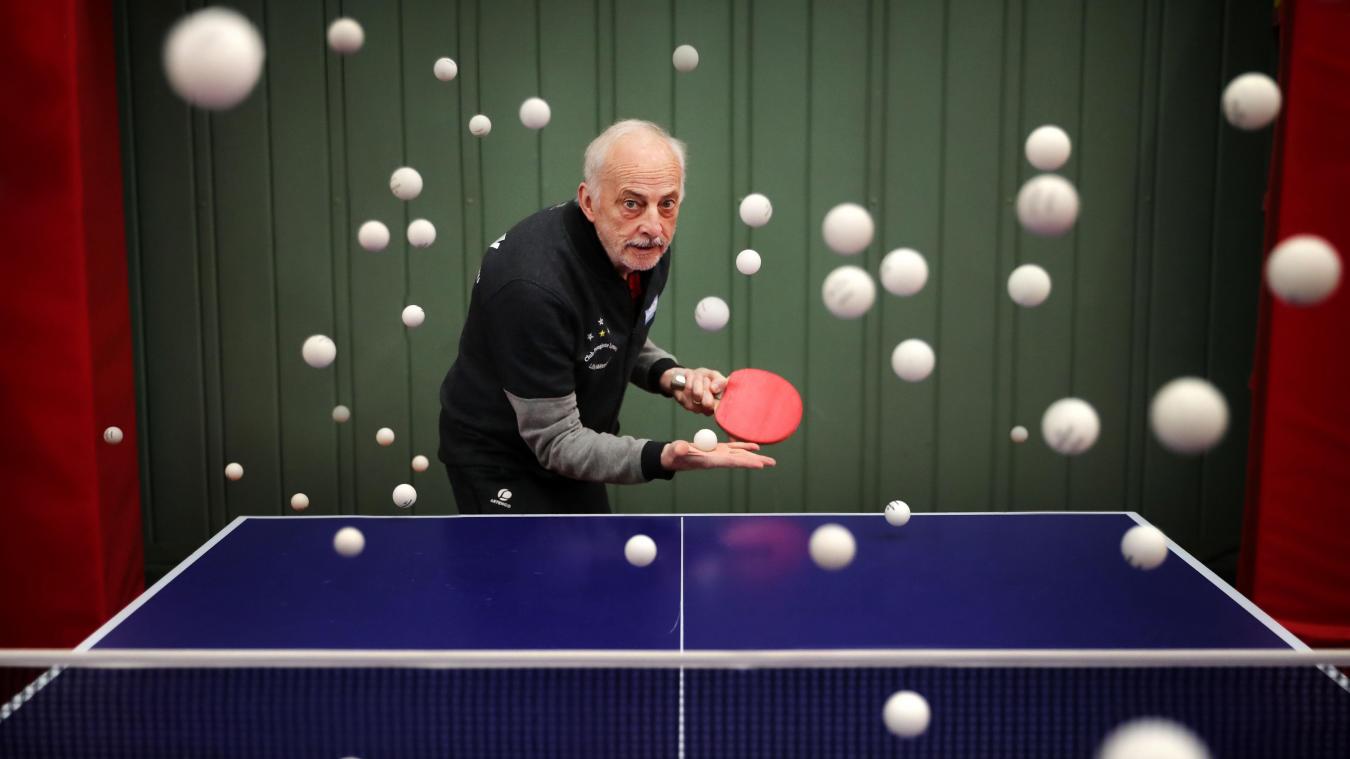 A great figure in regional sport, Jacques Secrétin, whose career in the French team stretched from 1962 to 1986 (495 selections), died suddenly last night.

Still active in table tennis, he multiplied the exhibitions in his sport in which he left a big imprint.

He began his table tennis career in Rang-du-Fliers “My father (Eugene) e
st arrived in the area to become the principal of the school in Dannes. My mother was in a dance club where she did tap dancing. Both were somewhat avant-garde people, originals of their kind. My father started a club by building his own equipment, his own table. Everything was done in the school itself. Me, I was arguing because I was going to run in the river next door», He explained in 2013 to The voice of the North. The click comes with a simple revelation. “Ping-pong was not taken seriously at the time», He told North Lightning in 2016. “Before, I tried to play a good game to get my sport recognized. Then I realized I had to win medals to be recognized.»

Still licensed at CP Lys-lez-Lannoy, Secrétin, native of Carvin, lived in Tourcoing. A few months ago, in La Voix des Sports, the magazine, he concluded: ” To ask a little more, that is part of my next years … »

Its course denotes its incredible longevity. ” I think I am the only sportsman to have met all the presidents of the Fifth Republic. I was received by De Gaulle, when I was only 13 years old »He still had fun in a 2004 interview with The voice of the North. At 64, he was still a sports teacher, seconded by the ministry. This allowed him to go to prisons to pass on his passion. In 2013, he explained: “s
I often visit the prison in the morning, play sports with the inmates in the afternoon, before setting up a long-term program.»

He had also toured stages and sports halls with the TT Show, the counterpart of the Harlem Globetrotters, table tennis version. He explained that he had traveled around the world seven times with his friend and partner Vincent Purkart. ” One day, during an exhibition, he broke his competition racket. He was devastated, but the spectators were giggling. This was our first gag », Said Jacques Secrétin.

But the legend of French table tennis was also capable of hindsight on this flamboyant course: “ top-level sport cost me two divorces (…) Money does not compensate for absences ».

Last June, before the coronavirus pandemic put sport on hiatus, he still aspired to participate in the veterans world championships, ” it will be my last challenge, but it will not prevent me from continuing to play. Holding a racket is important to me. Jacques Secrétin was on four world podiums, seven times European champion. He cumulates 63 titles of champion of France, 495 international selections, 237 medals abroad including 117 in gold. A legend of French sport is gone. 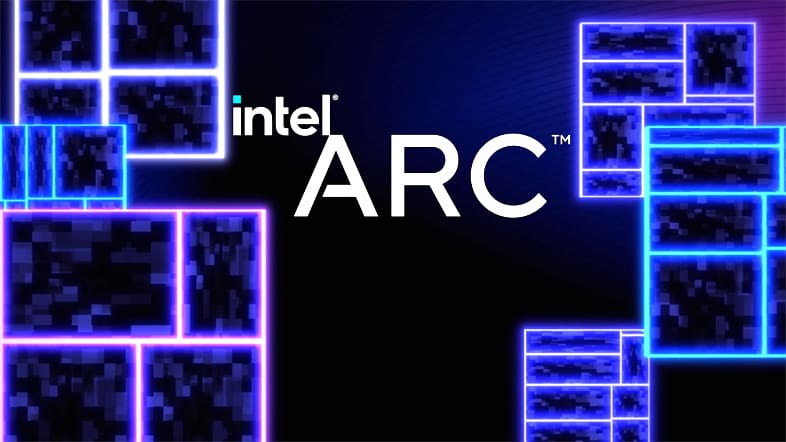 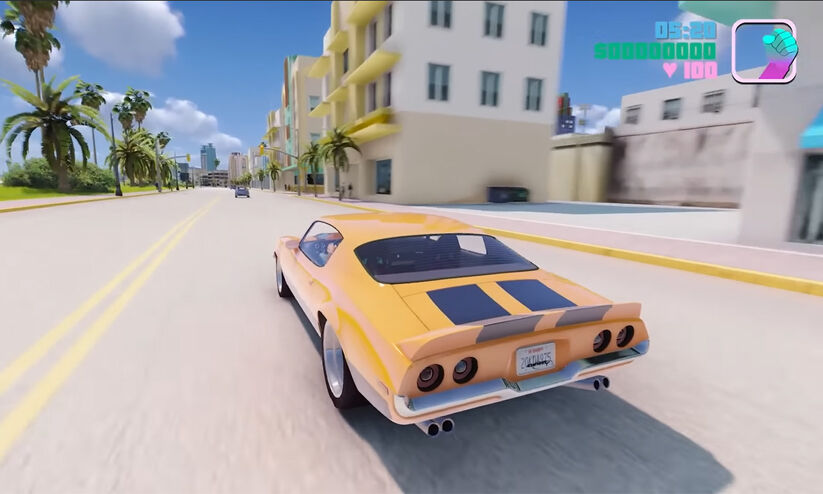 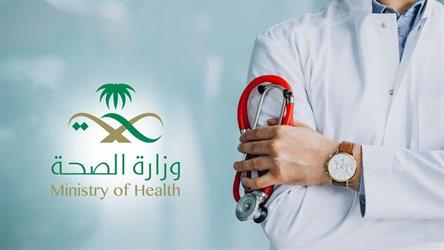 News 24 | Concern of the resolution for the payment of the indemnity of excellence to 51 thousand well being employees for the a long time 2019-2020. This is the exchange mechanism 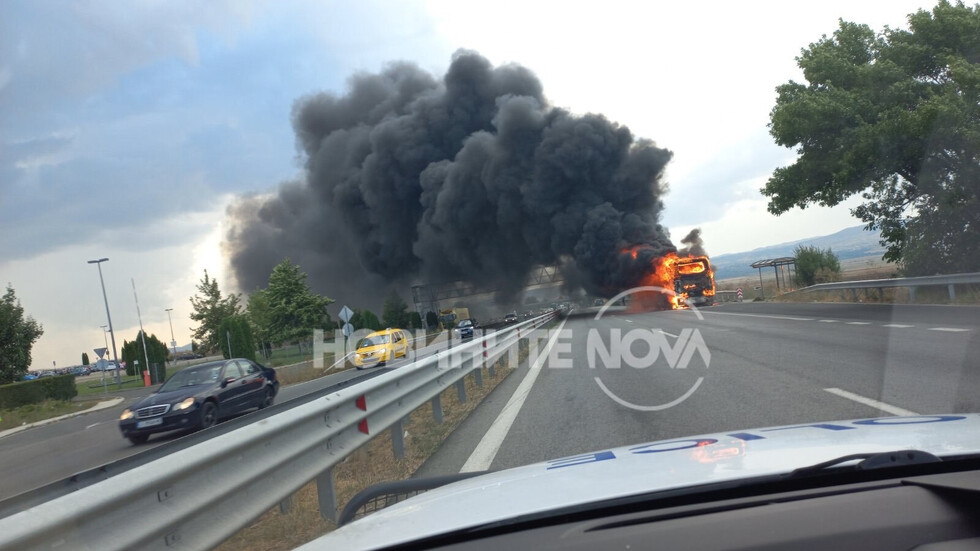 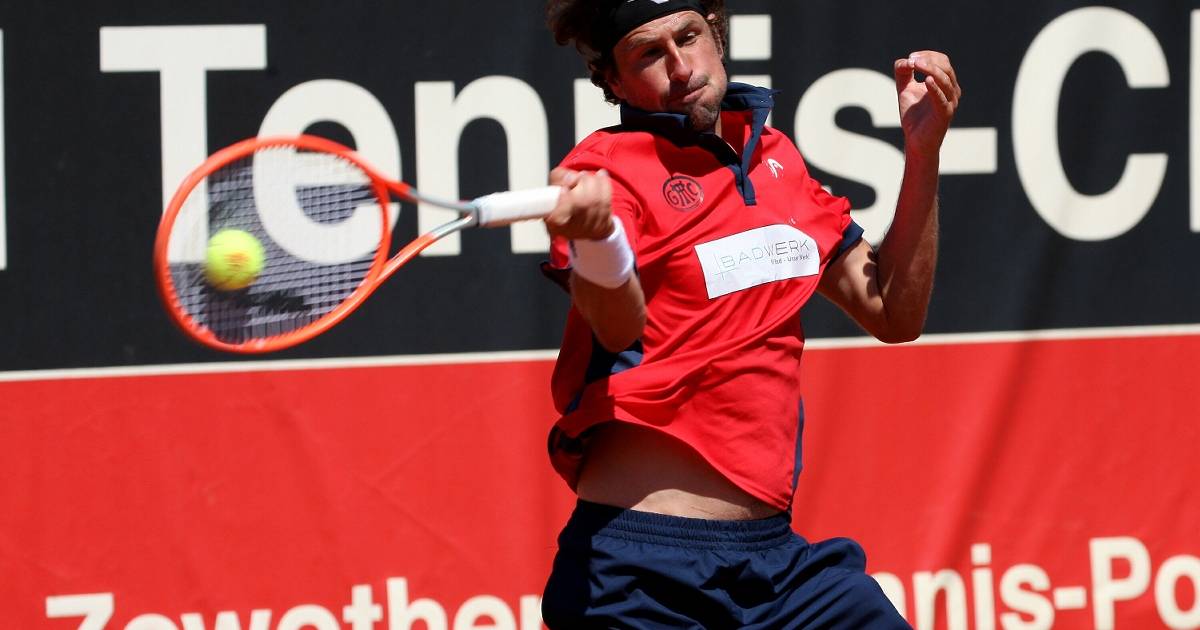 Gladbacher HTC at the end of the Bundesliga: two points that reconcile 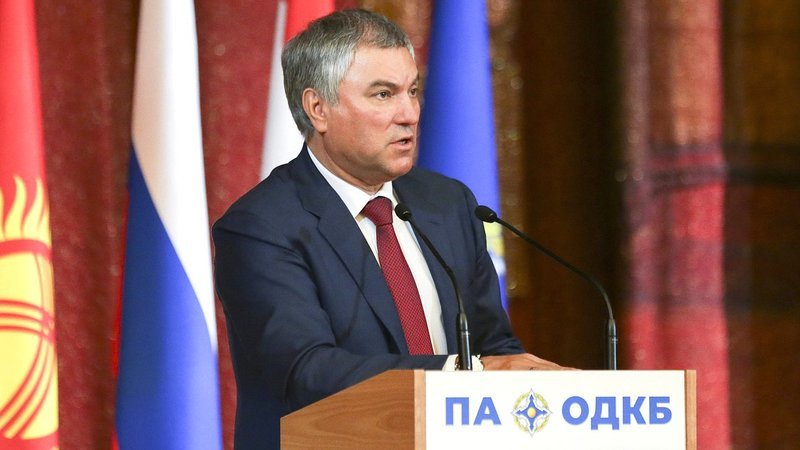 Ukraine is bankrupt, unable to fulfill its obligations toward its people 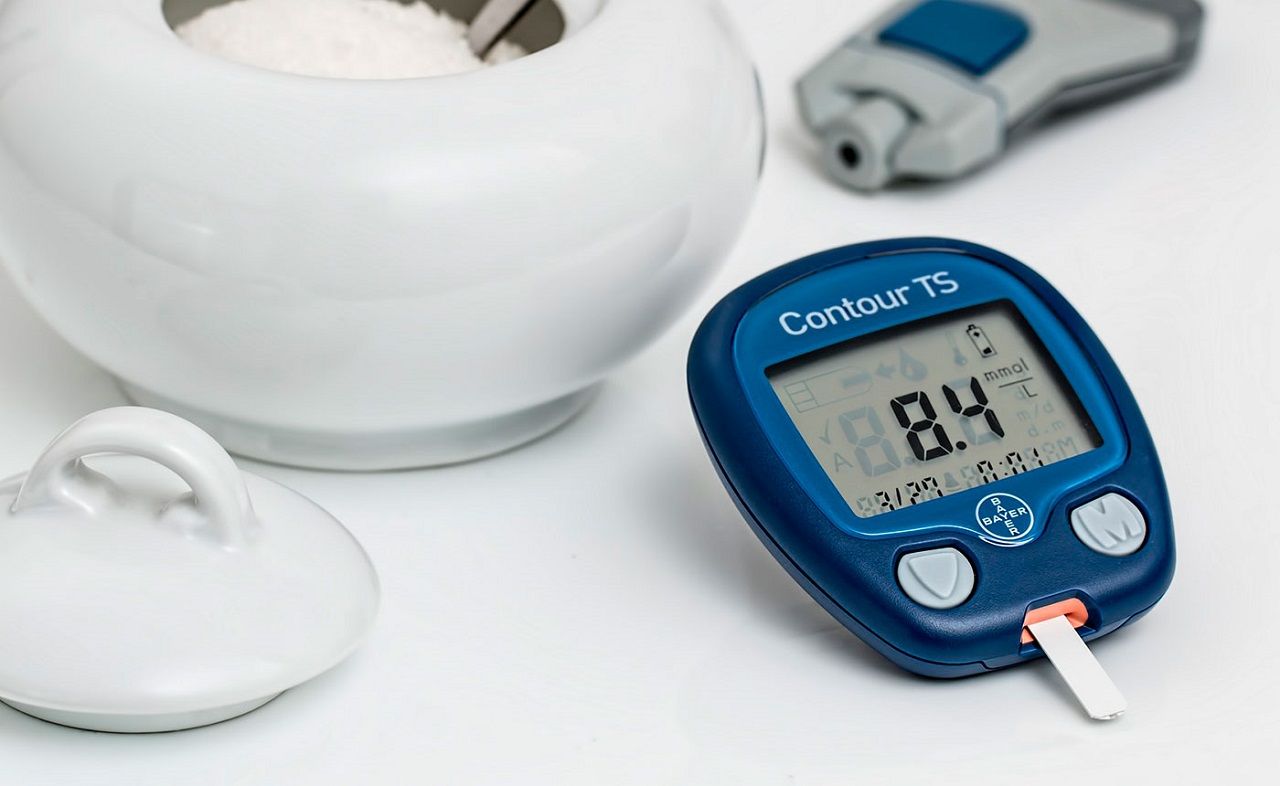 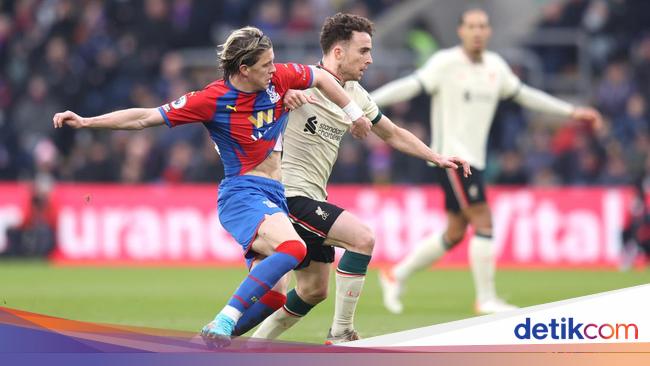