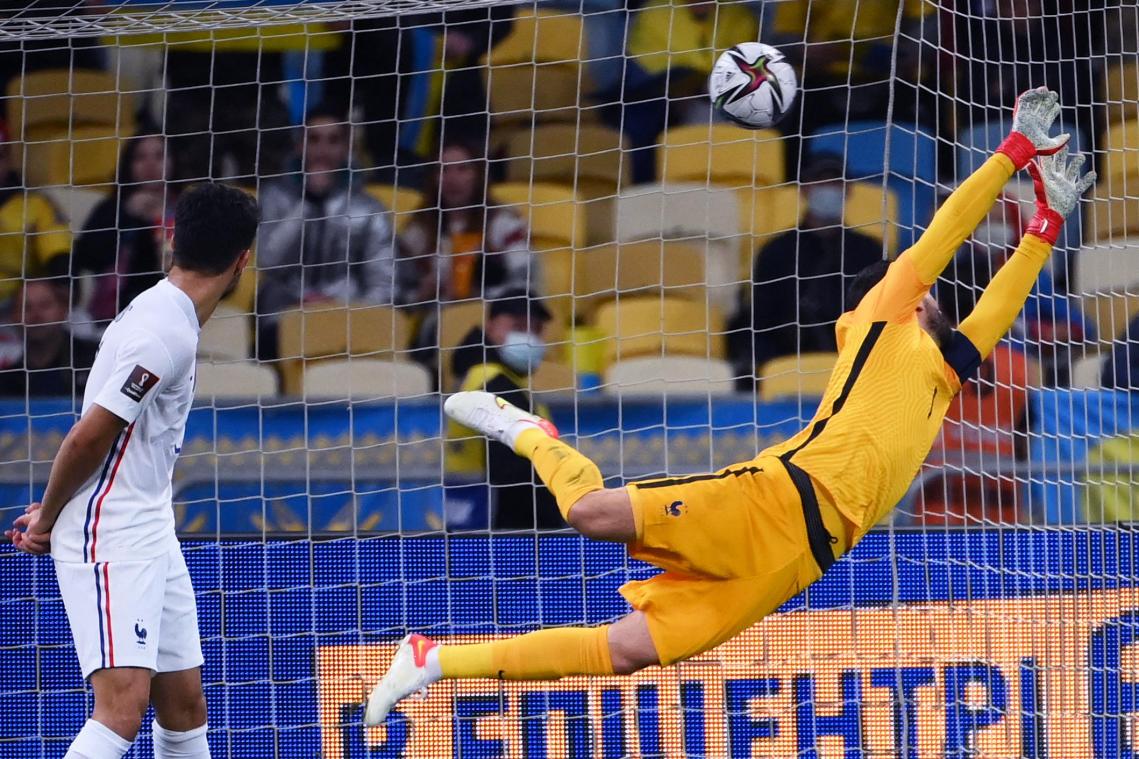 The captain of the France team, who again avoided the worst for the Blues by making two decisive stops in Ukraine (1-1) on Saturday, September 4, sends a message to his teammates. The time has come for general remobilization.

Hugo Lloris, the goalkeeper of the France team, is increasingly annoyed by the behavior of his teammates – AFP Photo

Author of a new very bland match punctuated by a draw (1-1) in Ukraine on Saturday September 4, 2021, the France team did not mortgage its chances of qualifying for the 2022 World Cup in Qatar, but its level of worried game. The France team is still at the top of group D of the qualifiers after five days with four points ahead of Ukraine and Finland.

Holder in the cage of the Blues, captain Hugo Lloris admittedly conceded a goal just before half-time, but above all he allowed Didier Deschamps’ team to lose in Ukraine.

After the match, Hugo Lloris was very critical: “In the first period, we lacked commitment, aggressiveness against a solid Ukrainian bloc. Without the ball, we must be able to do better, we did it in the second half which allowed us to come back to the score. There are very high level requirements and we have to meet them. It’s over the euphoria of the 2018 World Cup, where we felt that at any time we could tip the result in our favor. We were on a wave of success and it broke a bit. It’s up to us to find these positive things through performance and results. The objective on Tuesday is to win, with the manner, and above all by avoiding taking a goal. “

Dubois: “We must stay united”

Holder on the right flank of the French defense and once again very disappointing, Léo Dubois, the defender of Olympique Lyonnais, called on his teammates not to disunite before the reception, in Lyon, Tuesday, September 7, from Finland :“A loss of confidence, no, but we are aware that we must do better. We keep confidence in ourselves. We know what to do to regain victory, we have an important match in Lyon which is coming very quickly. We lacked movements, they were more aggressive than us in the first half. We will have to find explanations, we will discuss among ourselves. It was not difficult (to find landmarks). We try to work on a daily basis in training. I tried to do the best. The most important thing is the collective, to find victory together. We must remain aware of our qualities, we must remain united. We will find some success. What is good about football is that you can catch up very quickly. We are the French team so we have to win all three points on Tuesday (against Finland). It’s good that (Lyon) can welcome the France team. There will be a good atmosphere, we will have to use it to sublimate and please our supporters. The pleasure will come with the victory. “

Bitcoin offered by banks as collateral for loans 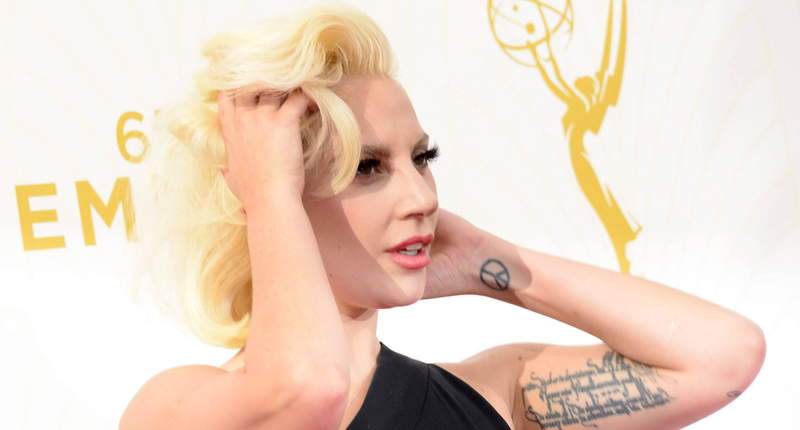