Italian Prime Minister Giuseppe Conte announced new measures on Monday evening to prevent the spread of the corona virus. The previously introduced travel restrictions for the north of Italy now apply to the entire country.

Conte said during a speech on Italian television that Italians are only allowed to travel for work and emergencies.

In addition, all major sporting events, such as football matches, will be postponed for the time being. All other public meetings must also be canceled.

According to Conte, the measures that take effect from Tuesday are necessary to protect “the most vulnerable people in society”. “Stay home,” he emphasizes.

Instead of mid-March, schools and universities will not open again until early April.

In Italy, 97 people have died of coronavirus in the last 24 hours. This means that the death toll in the worst-hit European country has risen to 436.

The coronavirus has been detected in 1,598 people in the last 24 hours, bringing the total number of infected people in Italy to 7,985 people.

Follow the latest developments regarding the corona virus in our live blog.

6ix9ine was attacked in New York

Find the seven differences between the real wedding dress … 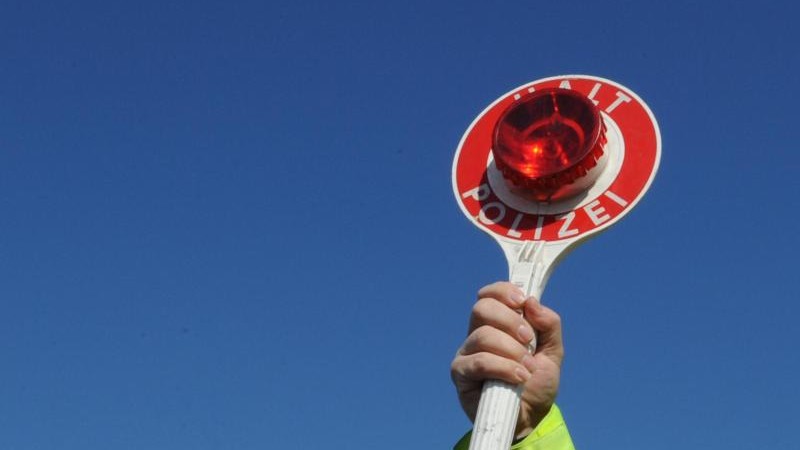 In the end, the wen government that only used regular workers alone… Subsidy even if you choose to work