The leaders of the far-right New Force party have supported anti-vaccine and quarantine rhetoric since the start of the pandemic.

In Italy, police arrested 12 people, including leaders of the far-right Forza Nuova (New Force) party, following protests in Rome over an attempt by authorities to make a COVID passport mandatory for all workers. About it informs Euractiv on Monday 11 October.

In particular, among those arrested are Forza Nuova founder Roberto Fiore and the head of the Roman organization Giuliano Castellino, who have already been banned from participating in protests for attacking journalists.

Thousands of people took to Roman streets on Saturday for a protest that escalated into clashes with police. People chanted “freedom, freedom”, and some tried to break through the police cordon deployed to guard the cabinet of Prime Minister Mario Draghi.

Note that the leaders of the New Force from the very beginning of the pandemic have supported the rhetoric against vaccines and quarantines.

Recall that earlier Italy decided to weaken COVID bans… In Italy, there is a system of “Green Passes”, according to which residents are allowed to visit places of cultural and sports leisure.

It was also reported that in Italy from COVID fully vaccinated 80% of the population… Since the beginning of the pandemic in Italy, 4.7 million cases of coronavirus infection have been recorded, of which 131 thousand were fatal. 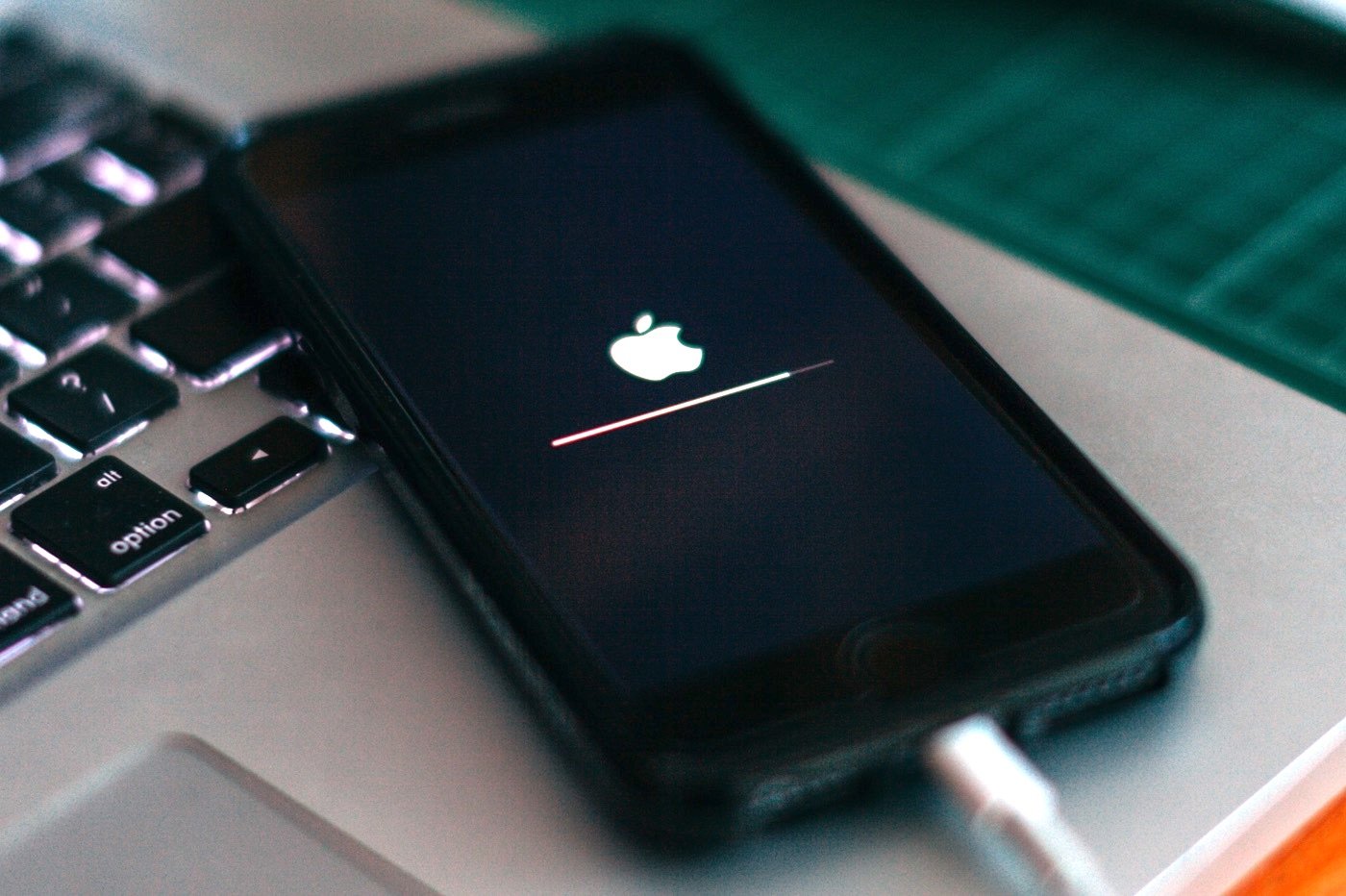 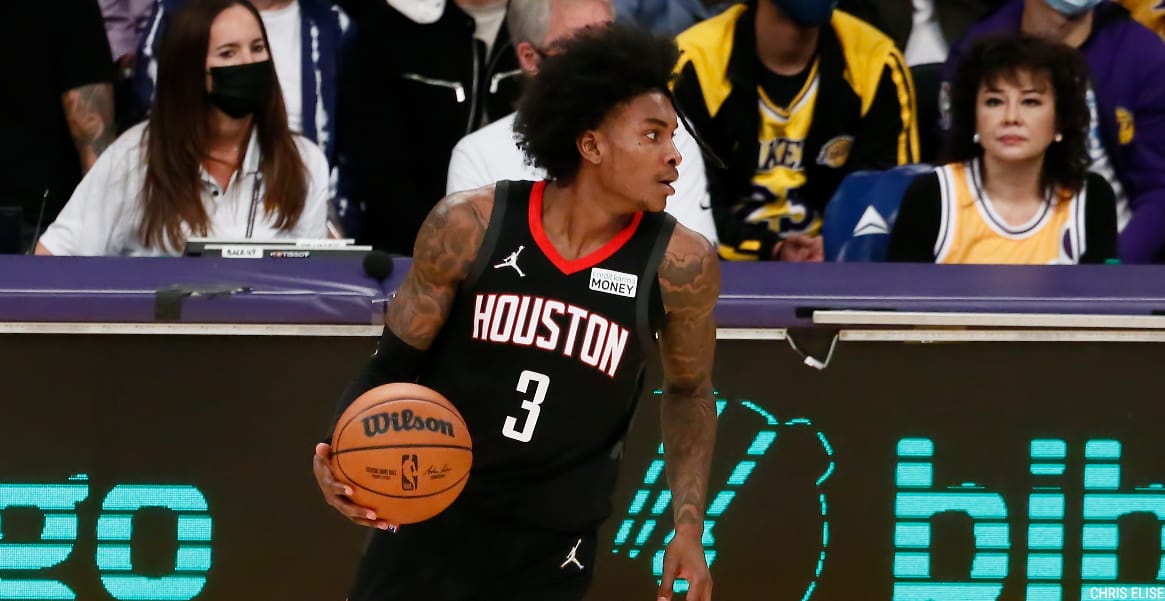