it will make you want to go back to high school

Under a fairly simple argument, Yoli’s wedding, all the Zurbarán students get together and, thus, begins this ‘spin-off’ whose sole objective is to awaken your nostalgia

“People move forward, and you leave the high school behind, you meet more like-minded people, at the university …”, with this phrase, Yoli’s fiancé (Andrea Duro) at the reunion of Physics or chemistry sums up what happens to most of us: we lose contact with the high school people Because we grow up in different ways, in different environments, and in the end, maintaining those relationships takes too much energy and is extremely taxing. And that’s why we usually drop them.

It is a bit the pretext of this spin off of the series teen Spanish, which premiered in 2008 and marked the adolescence of thousands of adolescents born in the 90s. That is, people change and distance themselves. Yoli, the protagonist, does it, who goes from being the stereotype of a lightweight choni with helmets (“polygon fox”, they called her in the series) to a businesswoman who has left her past behind (she even denies it) and to whom most of the alumni have not seen again. And the rest do, to a greater or lesser extent, being adults who have found their ways in a way alien to the rest.

But there is something universal and it is that, when we see the people of our childhood and adolescence again, our way of being changes, we have a kind of breast guard in our personality. Represented it How i met your mother in an episode in which everyone returned to see people from their adolescence and suffered what they called the revert: “When you are with people from your past, you act as you were when you were with them”. And, in fact, here it also happens, “I mean when I’m with them … well, the neighborhood comes out,” Yoli warned her fiancé, before the meeting of former students of the Zurbarán school, the setting it’s from the season.

The plot of Physics or chemistryː The reunion focuses on Yoli’s wedding, to which most of the leading students of the first seasons are invited, Paula (Angy), Cabano (Maxi Iglesias), Alma (Sandra Blázquez), Gorka (Adam Jezyerski), Cova (Leonor Martín), Yan (Andrés Cheung ), Fer (Javier Calvo), David (Adrián Rodríguez) and Julio (Gonzalo Ramos). Ruth (Úrsula Corberó, who was filming the last season of The Paper House), but they did invite two teachers, Irene (Blanca Romero) and Olimpia (Ana Millán) to the meeting.

The season, which consists of two parts and which this Sunday premiered the first on Atresplayer, is an adventure into the nostalgia of the 2000s. They all look back on their high school adventures, making a revival of the most iconic moments of the series (including the “I would burn inside,” which all fans know what it is), and telling how life has been after high school. Even the teachers tell the secrets of the teacher’s room to the students, such as when they smoked the joints they confiscated, or when they rolled among themselves.

And although at the plot level it is not exceptional (in fact, the plot is quite basic and is based, above all, on explaining what has happened in the last ten years since the series ended), it is very worth it, even if it is because you transport directly to your adolescence. As soon as it starts to sound Physics or chemistry, the song that served as the soundtrack of the series, you are a teenager again. A grown teenager, yes. But for a few moments you go back to 2008, to when you put on the series and opened the Messenger to comment on what was happening while you wished that your parents did not see the most spicy scenes and forced you to turn off the TV.

Reactions on Twitter have been the same: from commenting on how well some have aged (especially Maxi Iglesias, in his day, the sex symbol, and that it continues to retain its sex appeal), until they get so nostalgic that They are already creating WhatsApp groups to hold a meeting of alumni of their institute when the pandemic passes. It seems that when we get vaccinated, not only the weddings that were canceled will arrive en masse, but also the meetings of former students of those born in the 90s, to recall the anecdotes you had with all those people who accompanied you for many years of your life and that now you only follow on Instagram. 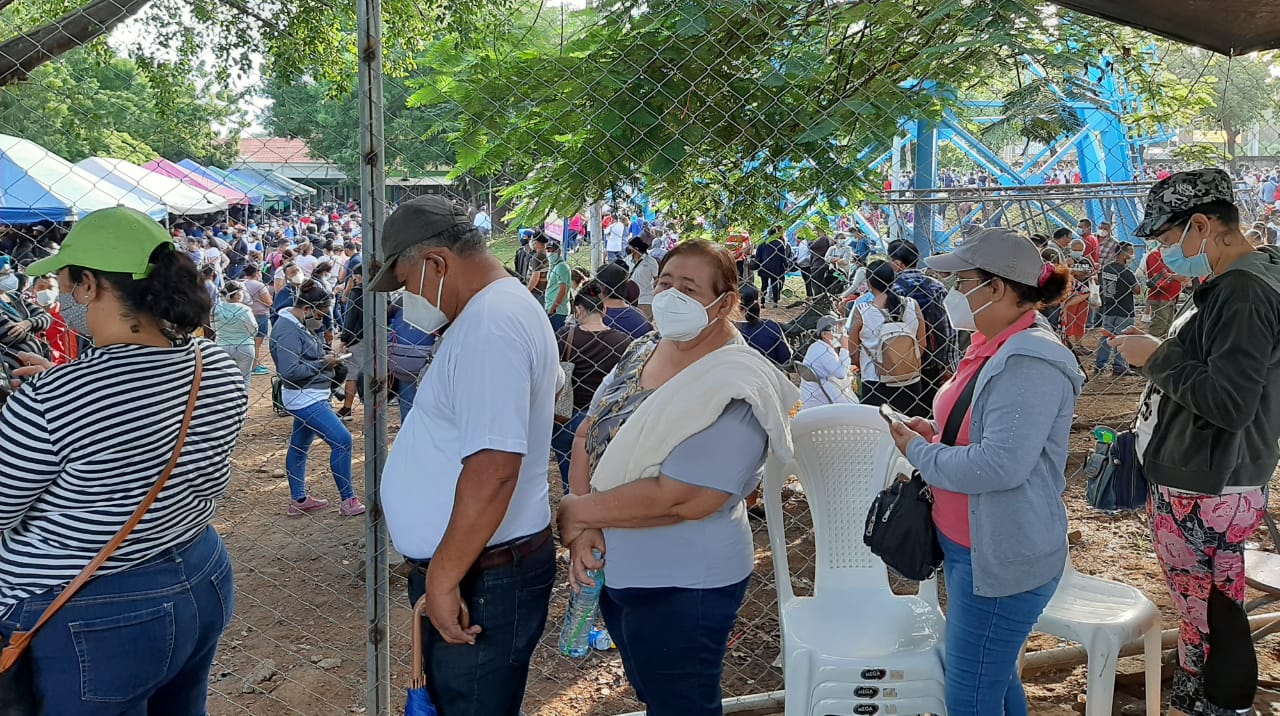