It will be a restless WINTER

Not long ago, indeed in the end we will be in the meteorological winter in a couple of months. Yet something is already moving. The Polar Vortex, for example, which as we all know is one of the main structures that regulate the course of an entire season.

Strong polar vortex, weak polar vortex, this we will see. But then there are a whole series of other elements that can intervene, for example colleagues have already talked about a winter characterized by La Nina and from QBO +, a pairing that could upset the cards on the table.

Yes, because only with La Nina the result could be disappointing: mild winter with little rainfall. The usual bad habit of recent times. But with QBO + the statistics tell us that the scenarios could be different, indeed very different. There could be episodes of sudden stratospheric warming, just to give an example. We know that this dynamic determines a weakening, sometimes a real break, of the Polar Vortex. Then it is not said that the cold, or even worse the frost, will reach us but in the meantime it would be a good step forward to avoid an anonymous Winter.

Now to say we are recording a collapse of the NAO index, which has passed into clearly negative territory. And here the effects are not long in coming, with the well-known cold breakout next week.

But beyond the current dynamics, we know for sure that Winter will not have peace. We will talk about it a lot, even too much. For heaven’s sake, we will talk too much about it too, but we will try to do it with good reason and not so much to throw away news farce in the air. We are pretty sure it will be a thrilling season for a variety of reasons. So follow us because the topic is hot, indeed it is “cold” …

EM 2021: No chance at Jogi Löw – the most dangerous defender is ignored by the national coach

First opening steps after lockdown in the corona pandemic 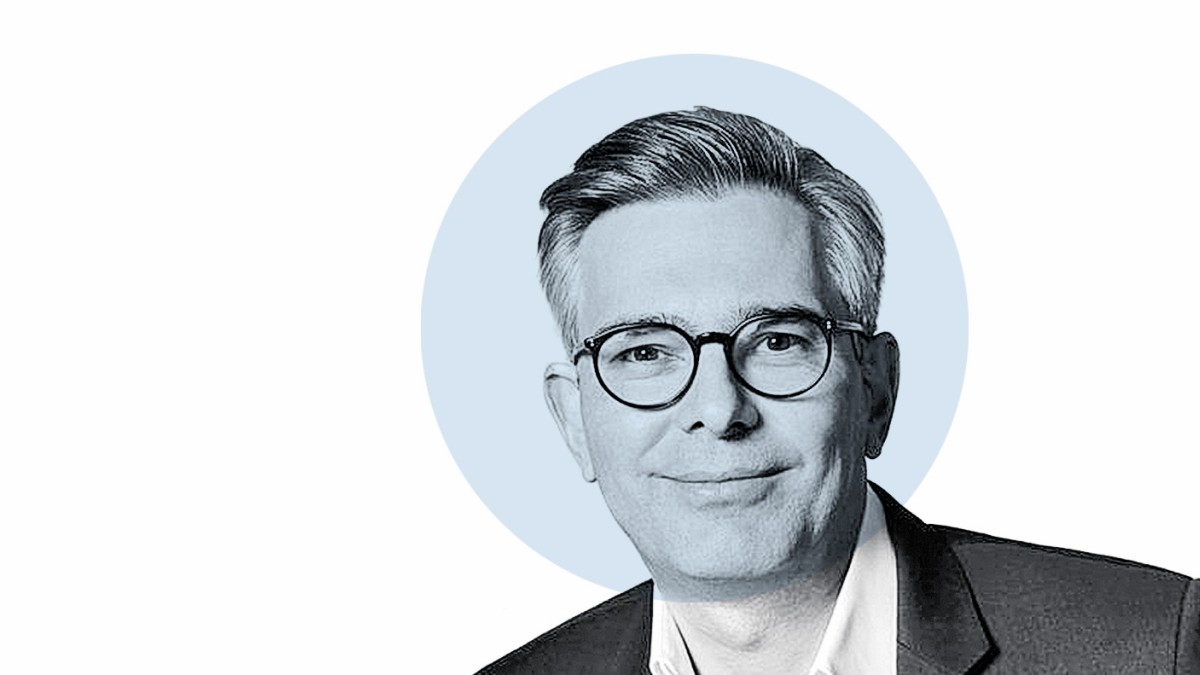 The Milan Stock Exchange defeated the curse of Friday ending up

Angela Groothuizen back on The Voice litter

Even more corona loosening in Bavaria