It is planned to invest 13.8 million euros in the construction of the Hampton by Hilton hotel near Riga Airport 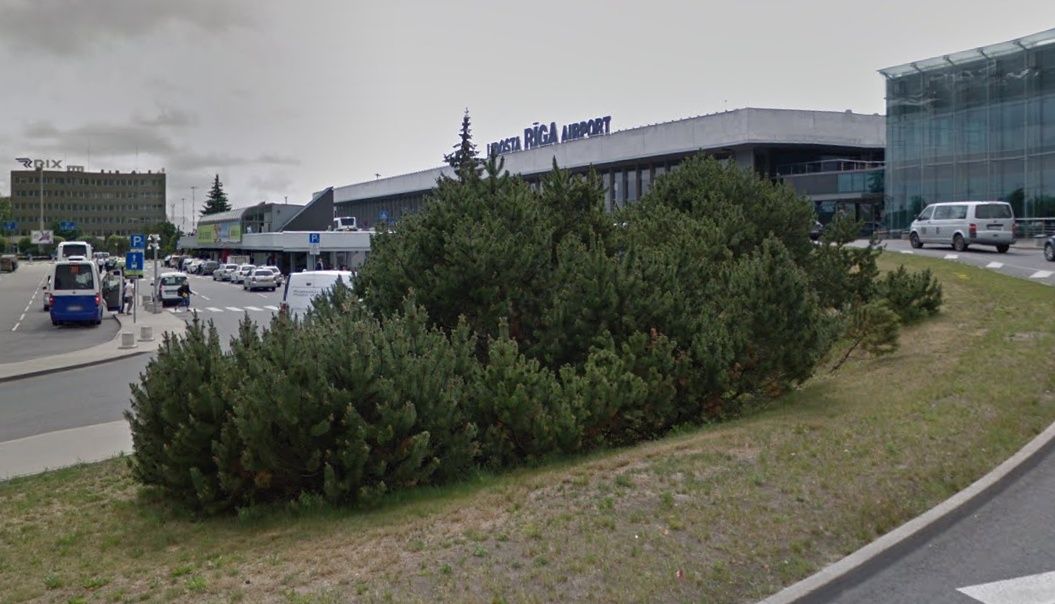 Construction of the Hampton by Hilton hotel has started next to the Riga International Airport and a total of 13.8 million euros is planned to be invested in the project, hotel representatives told LETA.

The construction of the hotel has started by the Lithuanian asset management company “I Asset Management”, which is supervised by the Bank of Lithuania. The general contractor of the project is the Latvian construction and industrial concern “UPB”.

The hotel will have 189 rooms and will be located one kilometer from Riga International Airport. This is the first international chain hotel to be built near Riga Airport. Hampton by Hilton is expected to open in the second quarter of next year.

Laurin Antropik, director of Airport Hotels Fund, an investment fund managed by I Asset Management, expressed satisfaction that construction of the hotel had begun, despite all concerns about the decline in passenger numbers due to the current situation in Covid-19.

“The project is a niche investment in the region – there are no branded hotels around the territory of Riga Airport, so currently the competition is not great. The potential of Riga International Airport is huge – it serves almost 50% of passengers in the Baltic region. said Anthropic.

He also noted that in the project “Rail Baltica” in 2026 it is planned to open a new railway station at Riga Airport. “The airport station will be the first high-speed rail and air connection center in the Baltics. The pandemic does not scare us into starting the construction of the new hotel, because we are confident that there will be demand for the hotel in this area,” said Anthropics.

He also noted that due to the pandemic, some competitors, who had similar plans to build airport hotels in the vicinity, suspended their plans. “We see this situation as an opportunity to overcome the decline in various industries caused by Covid-19 – we will enter the market when it starts to recover,” said Anthropics.

The Hampton by Hilton brand has a loyalty program with more than 100 million users and owns properties in 119 countries. The first Hilton airport hotel was opened in 1959 in San Francisco, USA.

Last December, UPB started laying the foundations of the hotel and pile driving. These works are expected to be completed by the first quarter of 2021.

Real estate development is performed by the company “VPH”. The company has developed projects worth more than 200 million euros in the Baltics.

The construction of the Hampton by Hilton Riga Airport Hotel is co-financed by Bigbank Latvia by granting a loan of six million euros. “We managed to conclude a bank financing agreement in the middle of the current Covid-19 pandemic. Although the current situation in the hotel market seems devastating to the industry, the industry has historically proven its resilience to demand shocks,” said Anthropics.

Hampton by Hilton Riga Airport Hotel is one of two projects currently being developed by the Airport Hotels Fund. The fund focuses on building a portfolio of mid- and high-end hotel assets in selected European airport destinations, mainly in the Central and Eastern European region.