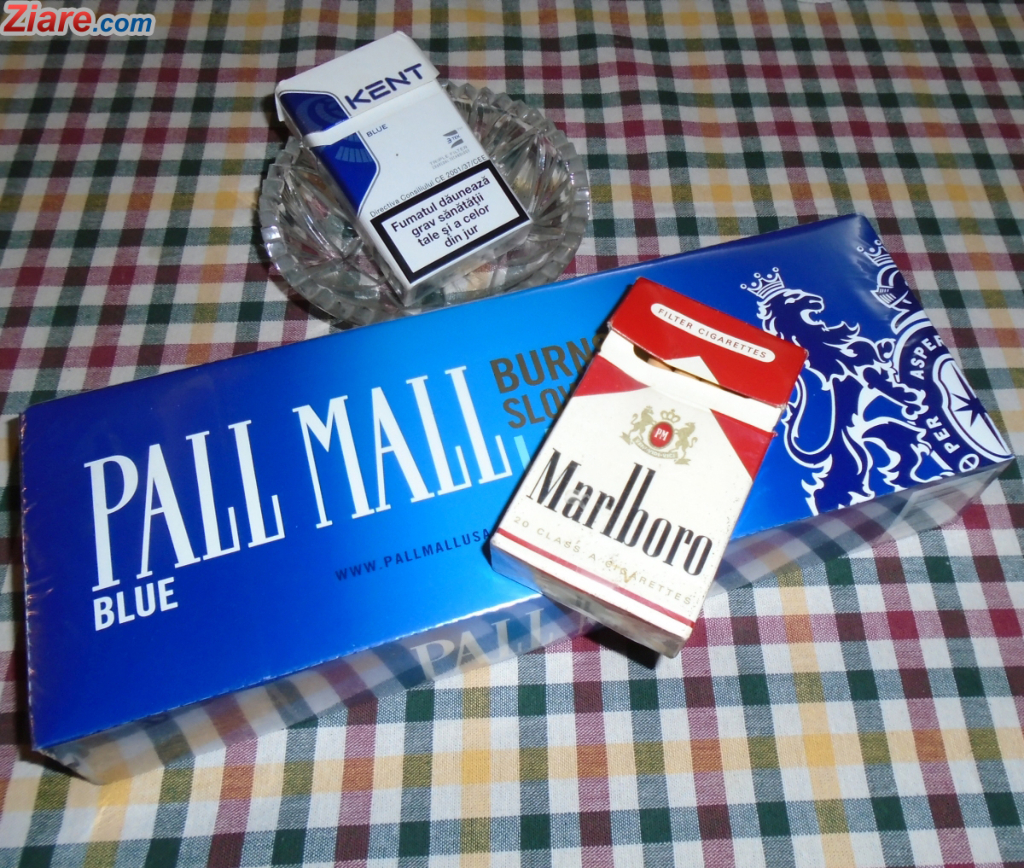 PSD deputy Aurelia Cristea, the initiator of the Anti-Smoking Law, tabled several amendments so that the meaning of the law is not changed, but also so that this vice is forbidden in the personal car if there are children or pregnant women. She also wants a ban on electronic cigarettes in playgrounds.

see where electronic cigarette is allowed

In this sense, the deputy submitted several amendments to the law that is in the Chamber of Deputies, after passing the Senate, through which he wants to annul the provisions adopted by the Senate and which changed the meaning of the initial provision.

The PSD deputy declared that the essence of the proposed amendments is to keep the meaning of the current law, which is being tried to be annulled by the amendments adopted by the Senate.

Health Minister, Vlad Voiculescu recently made an appeal to deputies to amend the provisions of the Anti-Smoking Law as adopted in the Senate, at the proposal of the Health Commission, and according to which smoking is allowed again in closed public spaces.

According to a bill passed in June by the Senate, which modifies the initial provisions, smoking will be allowed in specially arranged enclosed spaces, the enclosed public space being redefined as “space framed around walls”

Smoking will also be allowed in psychiatric hospitals, after the managers of several units complained that patients become aggressive when they cannot smoke.

The new anti-smoking law has been in force since March of this year and has been awarded by the World Health Organization. 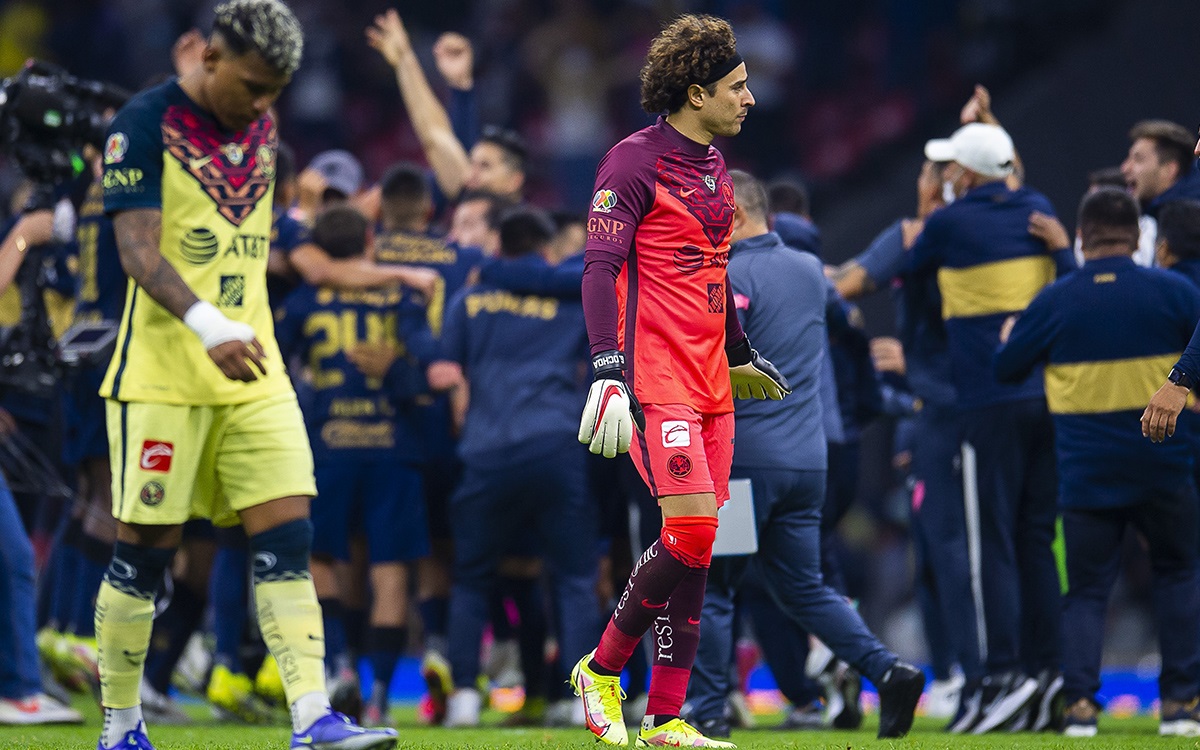 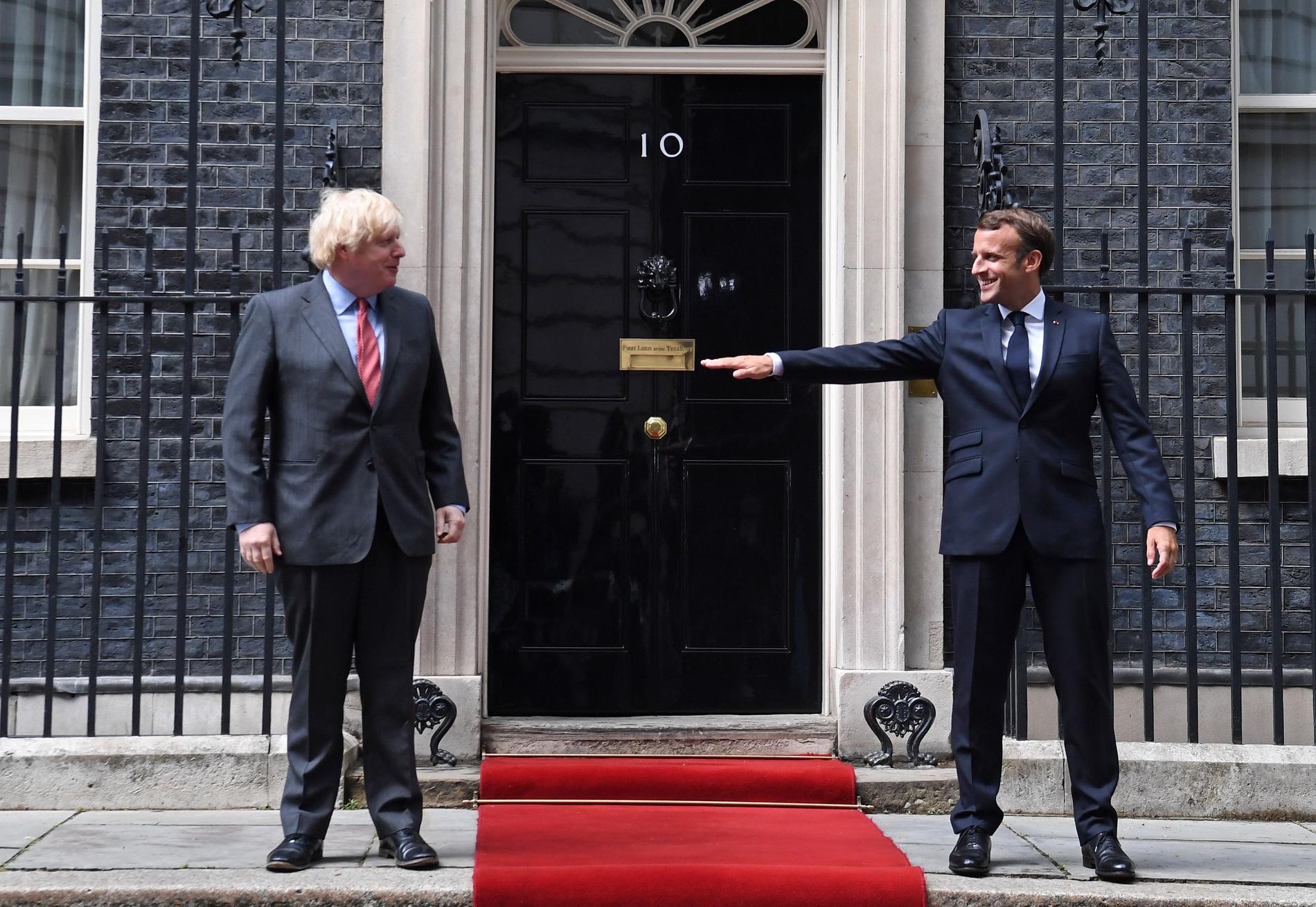 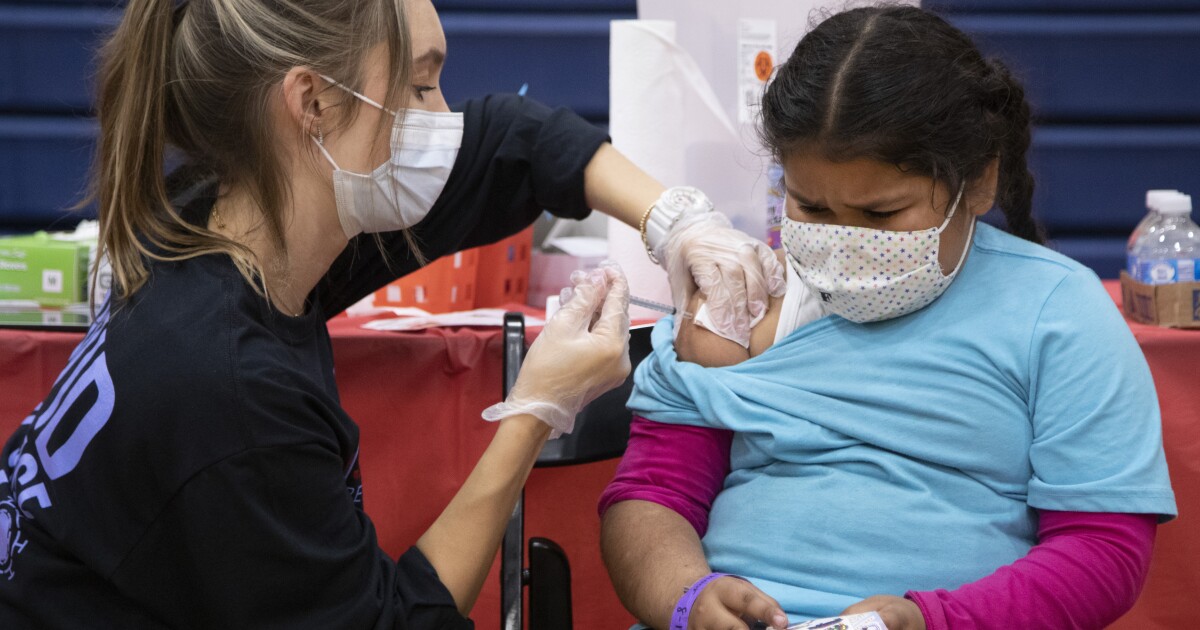 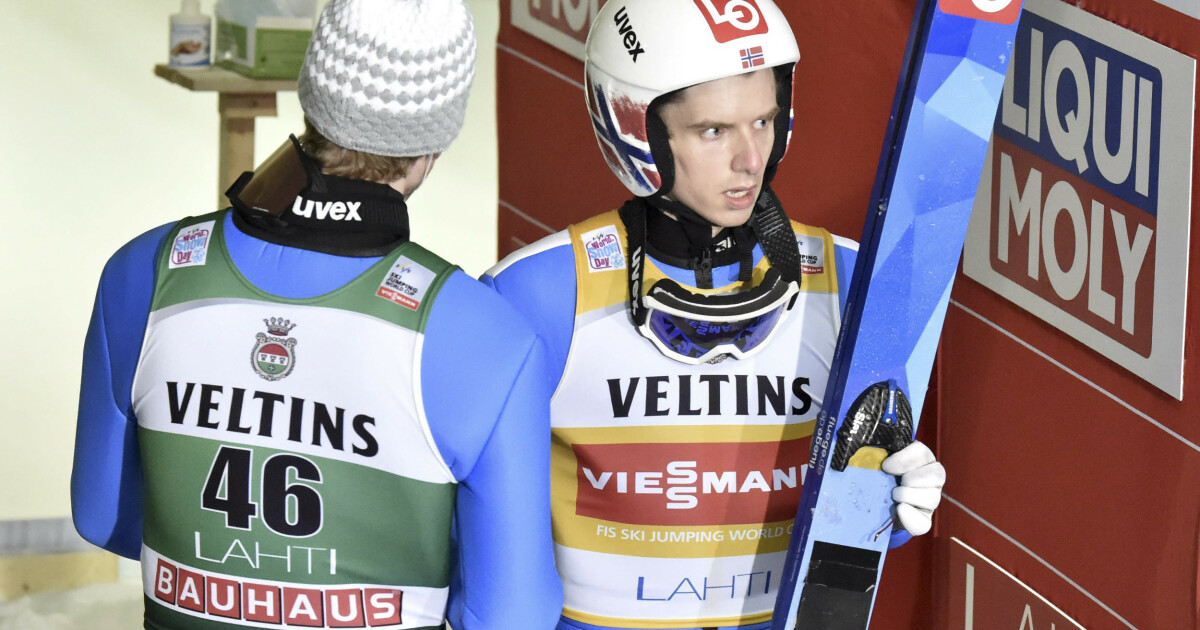