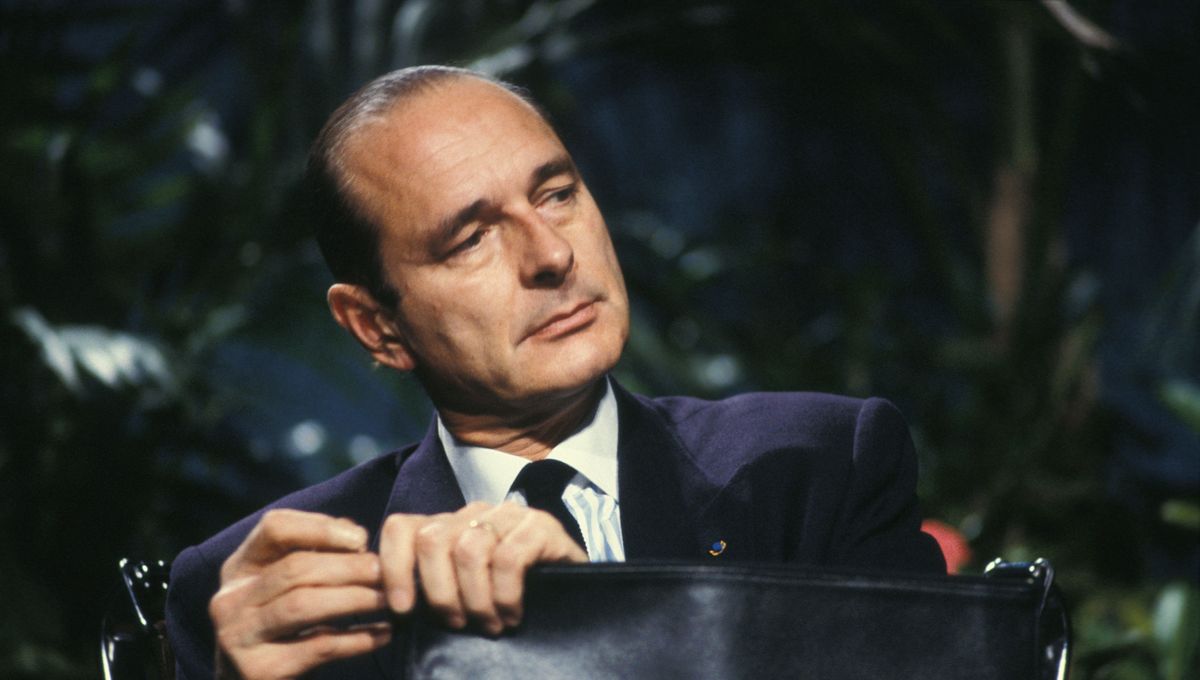 Only one of the three clubs in the Paris region (Paris Football club, Paris Saint Germain and Red Star de Saint Ouen) is in the first division but at the bottom of the ranking: Paris FC. As for the other two, PSG and Red Star dominate the second division championship. First archive to find in the Story of Paris of the day, the summary of the Paris Football Club – Saint Etienne meeting at the Parc des Princes with Robert Herbin, the coach of the great Saint Etienne team, season 1973/1974. It will also be the season of communicating vessels for Parisian clubs, Paris FC will descend into the second division and PSG and Red Star will join the first division. The Red Star will only stay there for a short season while Paris Saint Germain, since 1974 is still part of the elite of French football.

1986 – François Mitterand and Paris are “wired”

We all remember this archive where President Mitterand told Mourousi that plugged in is no longer connected and that we should say “wired” and well on January 13 of the same year, it is official, on the occasion of the wishes to the mayor of Paris, Jacques Chirac announces that all Parisians will be wired to receive future television channels. In 1986, there were only 4 and with Jacques Chirac, politics is still a priority. Even if President Mitterrand is wired, the mayor of Paris is angry with him for not speeding up the file.