It appeared in the meteor that fell in Antarctica! Is there life on Mars? 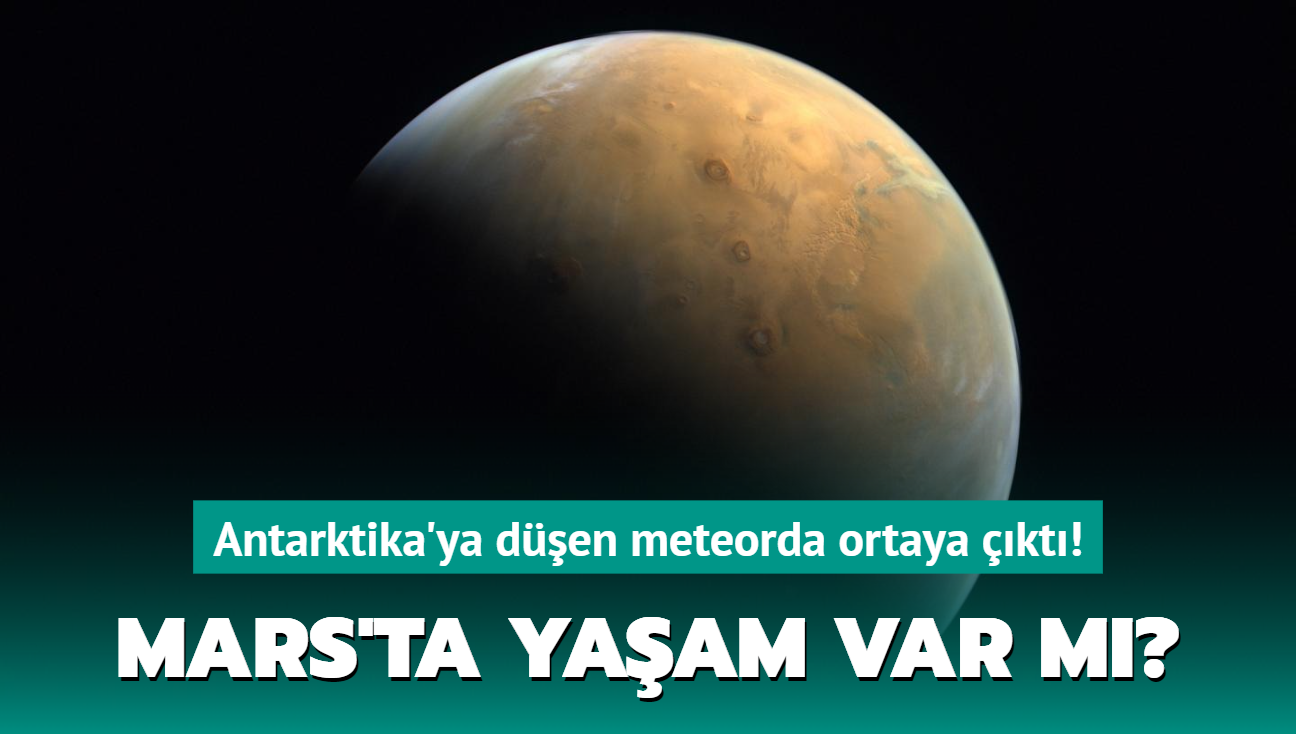 The team, led by Andrew Steele, a researcher at the Carnegie Institute for Science, stated that the 2-kilogram meteorite that crashed into Antarctica in 1984 contained no evidence of life on the red planet.

Steele noted that the carbon-rich components found in the meteorite were most likely “formed by prolonged flow of salt water over the rock.”

Steele also stated that samples should be brought to Earth from there to prove whether there is microbial life on Mars.

The researchers described the new findings, obtained with the latest technology, as a “disappointing result” when they evaluated the approximately 4-billion-year-old meteorite in the context of expectations for primitive life on Mars.

The meteor, which fell in Antarctica 13 thousand years ago and was named Allen Hills 84001, came to the fore in 1996 with the discovery of fossils on it.

Signs of life in the meteorite, which is thought to have ripped off from Mars as a result of an explosion, had previously suggested to previous researchers that there may have been water on the red planet 3.5 million years ago. 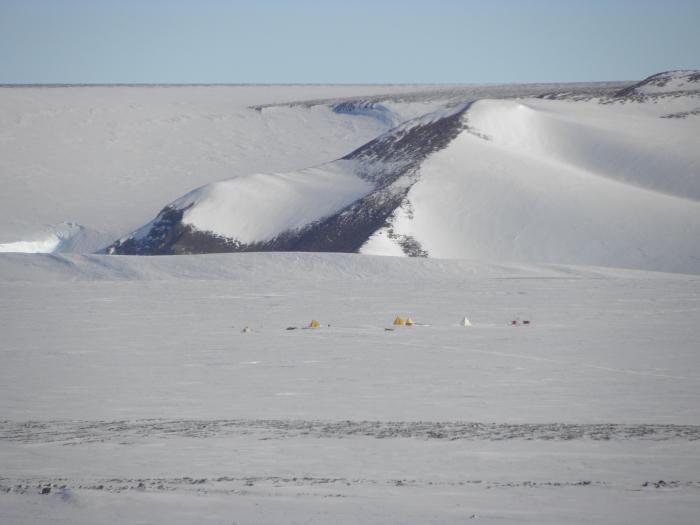 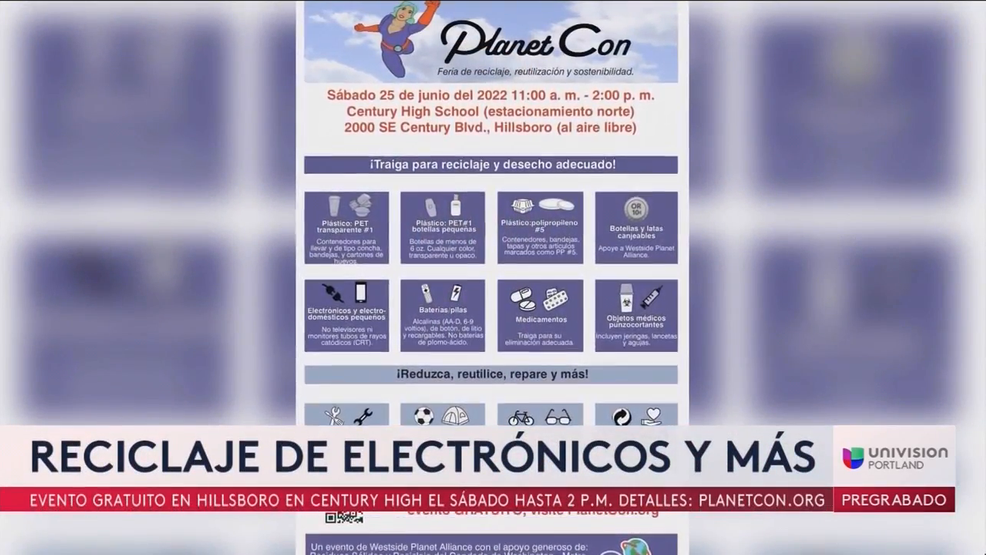 “Brothers of Italy” against Putin. Ukraine and Italian politicians 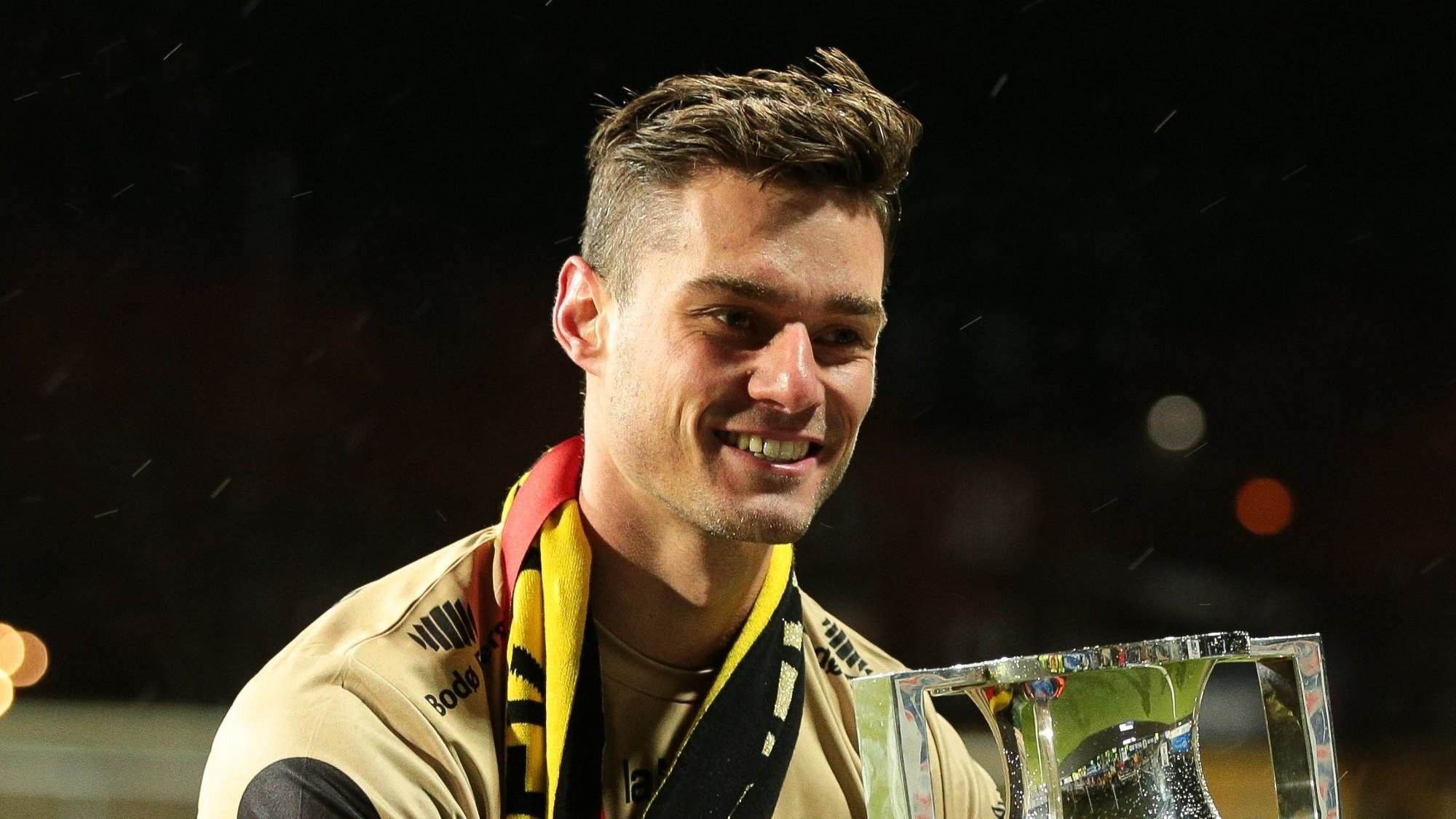 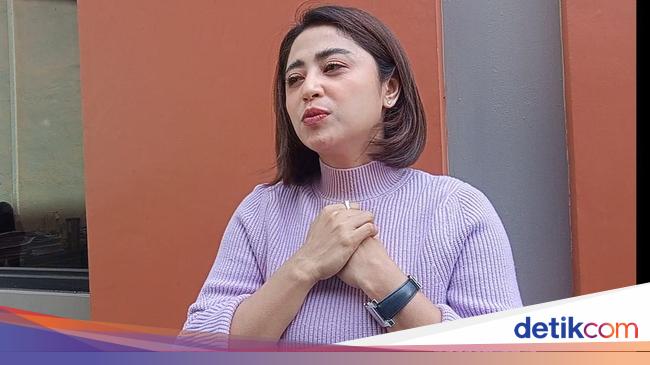 Dewi Perssik wants to mediate outside the court, Angga Wijaya comments like this 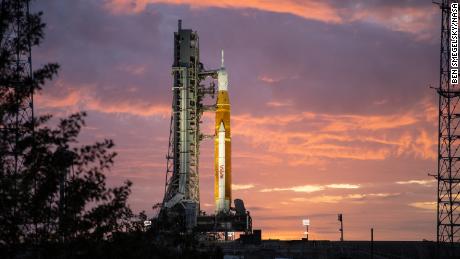 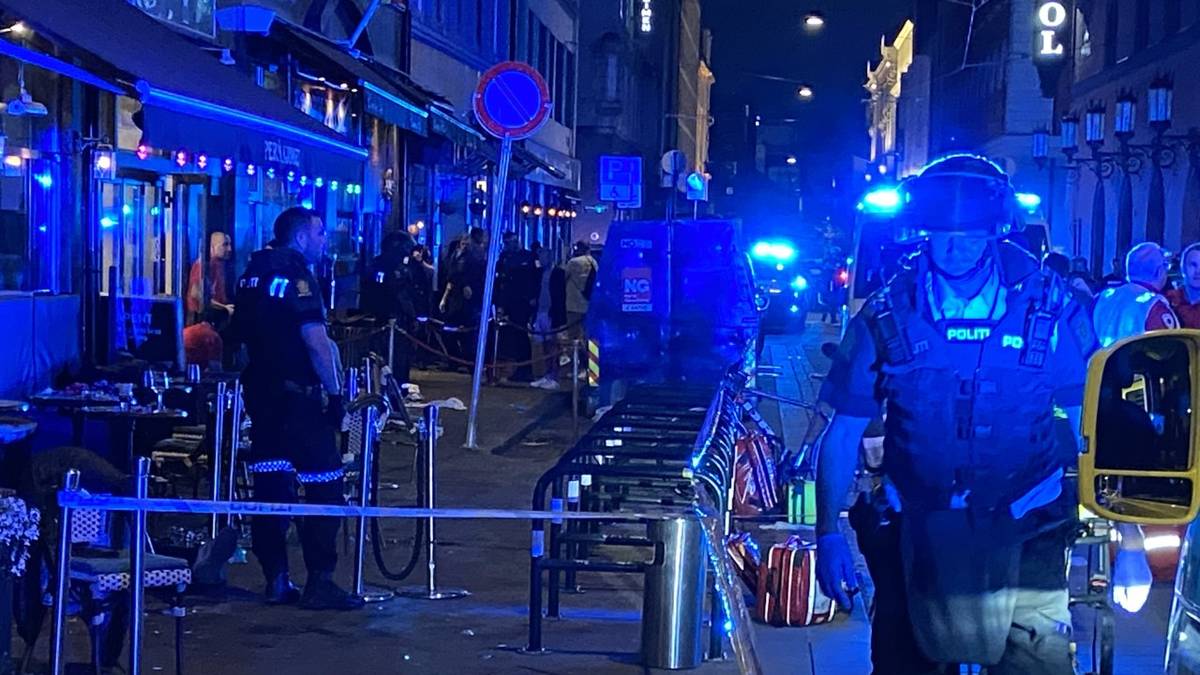 Lennart Otten will also play at EHC Freiburg next season

“Brothers of Italy” against Putin. Ukraine and Italian politicians