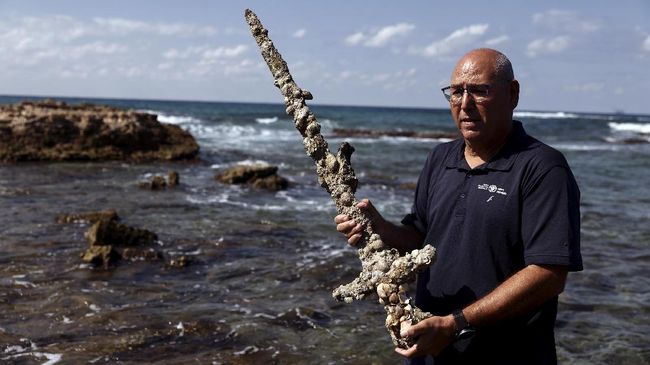 A diver finds an ancient sword estimated to be hundreds of years old off the coast of Haifa, Israel.

This item found by Shlomi Katzin is a sword that archaeologists estimate is about 900 years old. The sword is said to be used by a knight in Crusade.

The sword was found intact, from the hilt to the body of the sword itself.

The sword has a length of 4 feet or about 120 centimeters. The sword weighs 1.8 kg with a lot of marine debris attached to the sword.

Experts say that the sword was hit ashore by a storm that has been going on for the past few days in Israel.

Now the sword is planned to be cleaned, and restored, for further study by the Israel Antiquities Authority or IAA.

Kobi Sharvit, director of the IAA’s Marine Archeology Unit, said the Haifa coast was likely one of the sites of the Crusades.

The location is thought to be a small harbor where Crusaders took shelter from storms and enemy attacks.

The Crusade itself is a term for the wars that brought together Christian and Muslim armies, lasting from the 11th century to the 17th century.

So human, frightening. This robot perfectly imitates our facial expressions 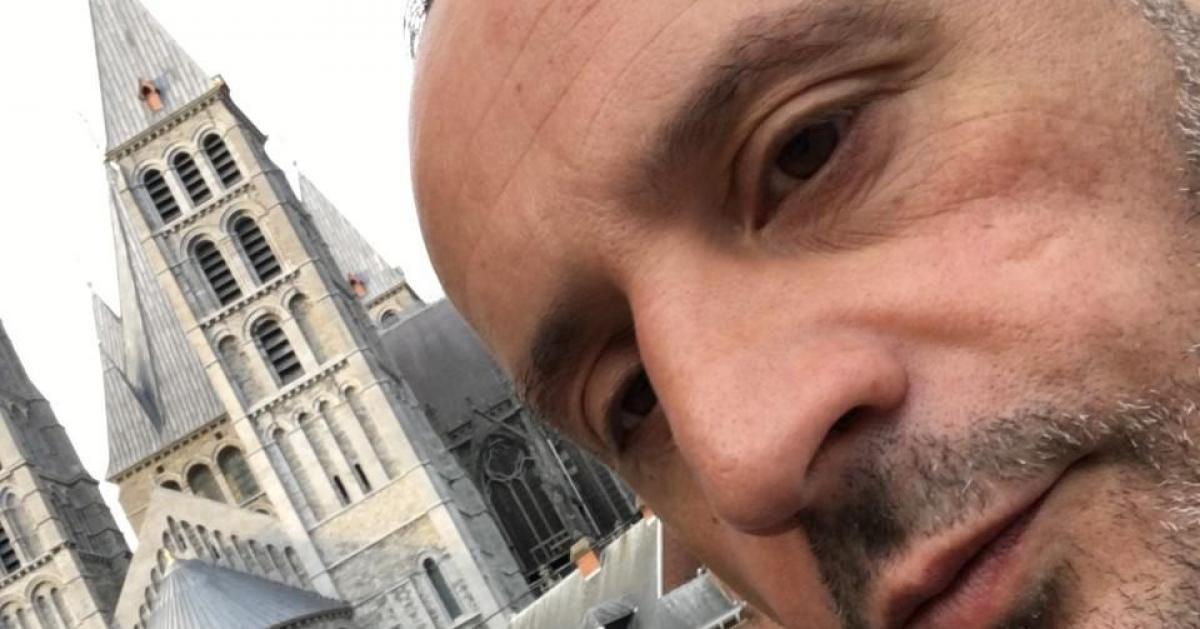 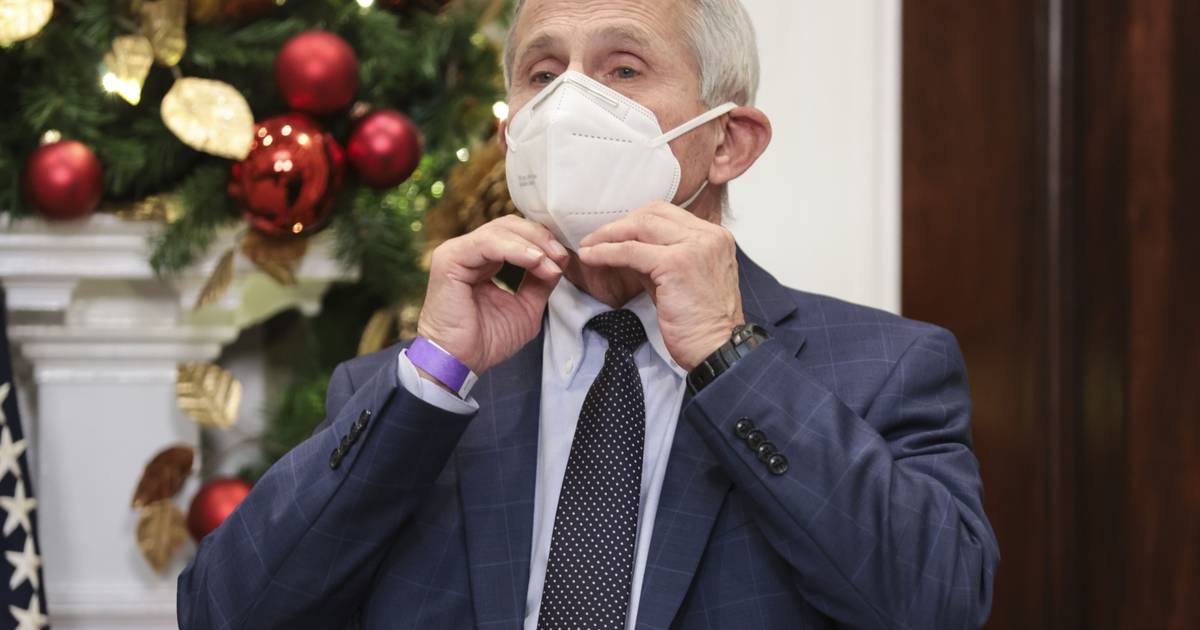 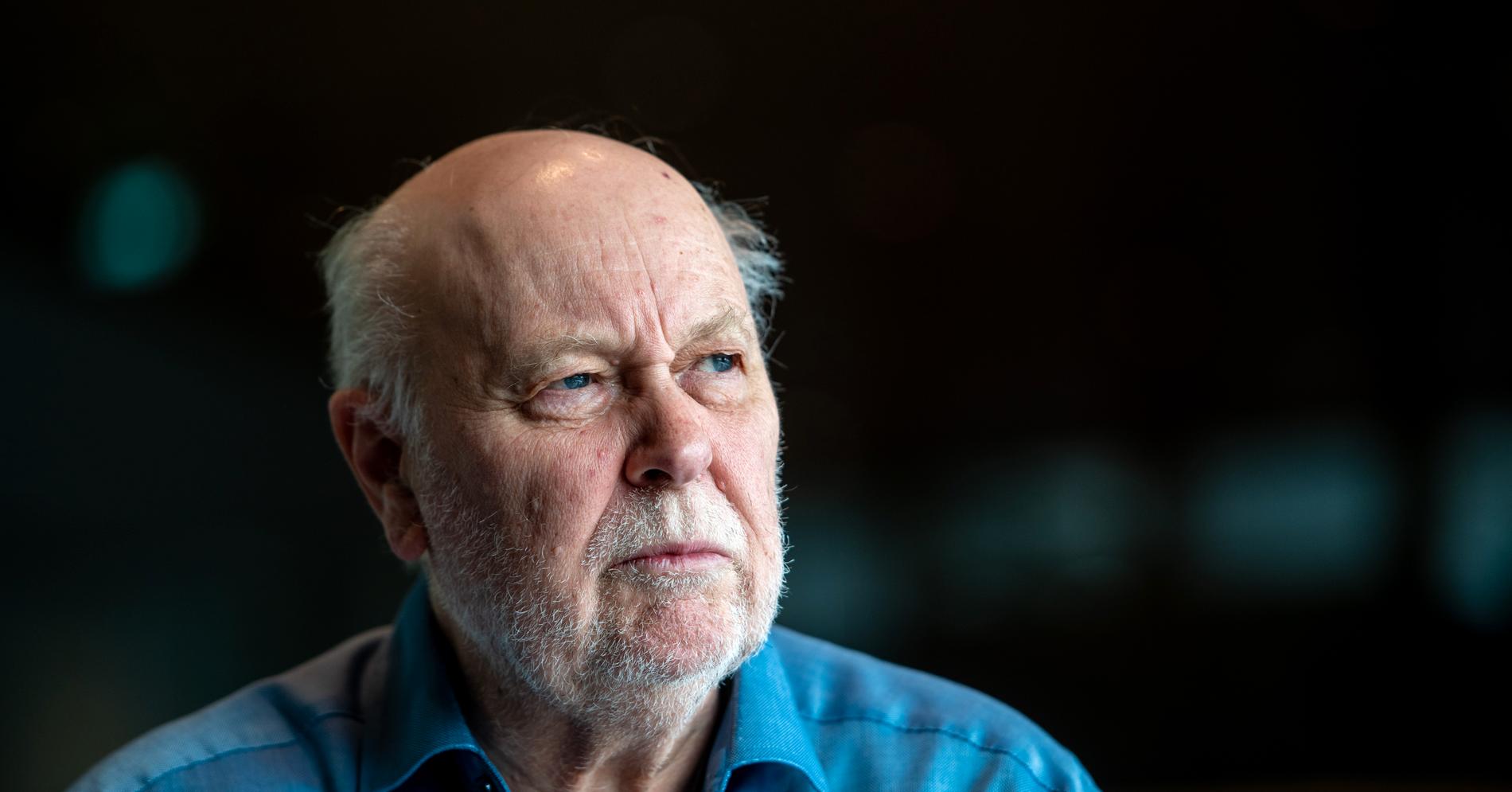