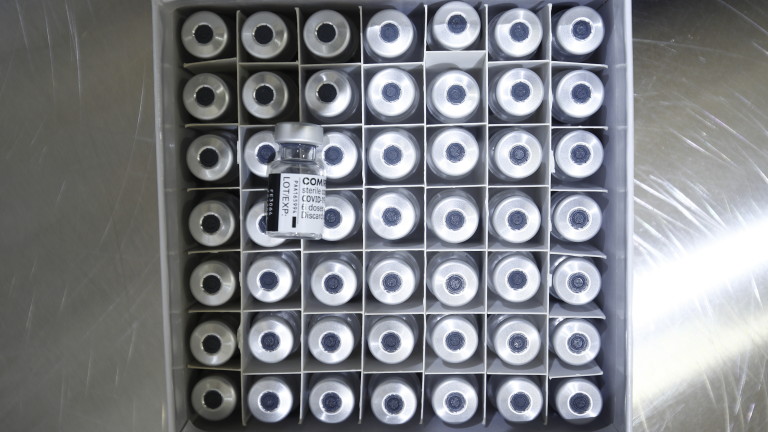 Israel will begin offering a third booster dose of Pfizer’s COVID-19 vaccine of people over 60 years of age, Fox News reported, quoting Israeli media. This decision has not yet been officially announced and published on the website of the Ministry of Health, but was expected, after coming against the background of rapid growth of infected with the Delta variant of the virus. Later in the day, Prime Minister Naftali Bennett officially announced the start of the campaign.

Israel also recorded a 20-day peak in the number of newly vaccinated people, most of whom received their second dose. The data comes after Israeli Prime Minister Naftali Bennett criticized unvaccinated peoplewho have chosen not to be immunized during a televised address.

No masks – no maintenance: Israel imposes new restrictions on COVID-19

Israel is fighting the Delta option

Pfizer this week released data suggesting that a third dose of his vaccine would greatly increase protection against the delta variant. Prepress also suggests that the efficacy drops to about 84% about six months after receiving the second dose of vaccine.

However, the boosters at the moment are the subject of debate around the world, especially when health agencies investigate the infection among vaccinated individuals and reinstate measures such as the mandatory wearing of masks in an attempt to stop the spread.

The government wants Israelis to learn to live with the virus