Fighter jets and combat helicopters were used in the attacks until Sunday night. They hit several underground facilities and a weapons depot linked to Hamas, according to the Israeli army.

The Israeli military says the attacks are in response to rockets fired at Israel from the Gaza Strip. Hamas has political power in the Gaza Strip, and Israel believes the group is in fact responsible for all rocket attacks from the area. 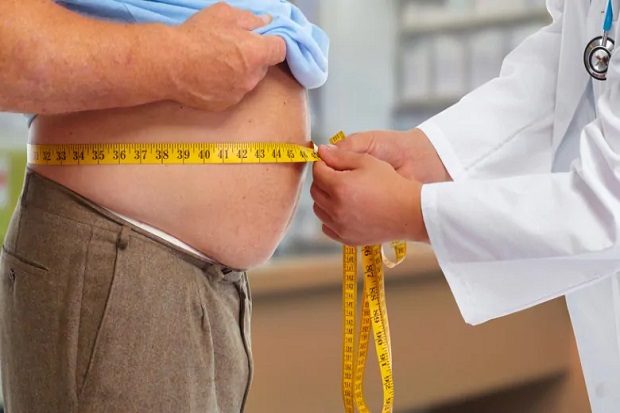